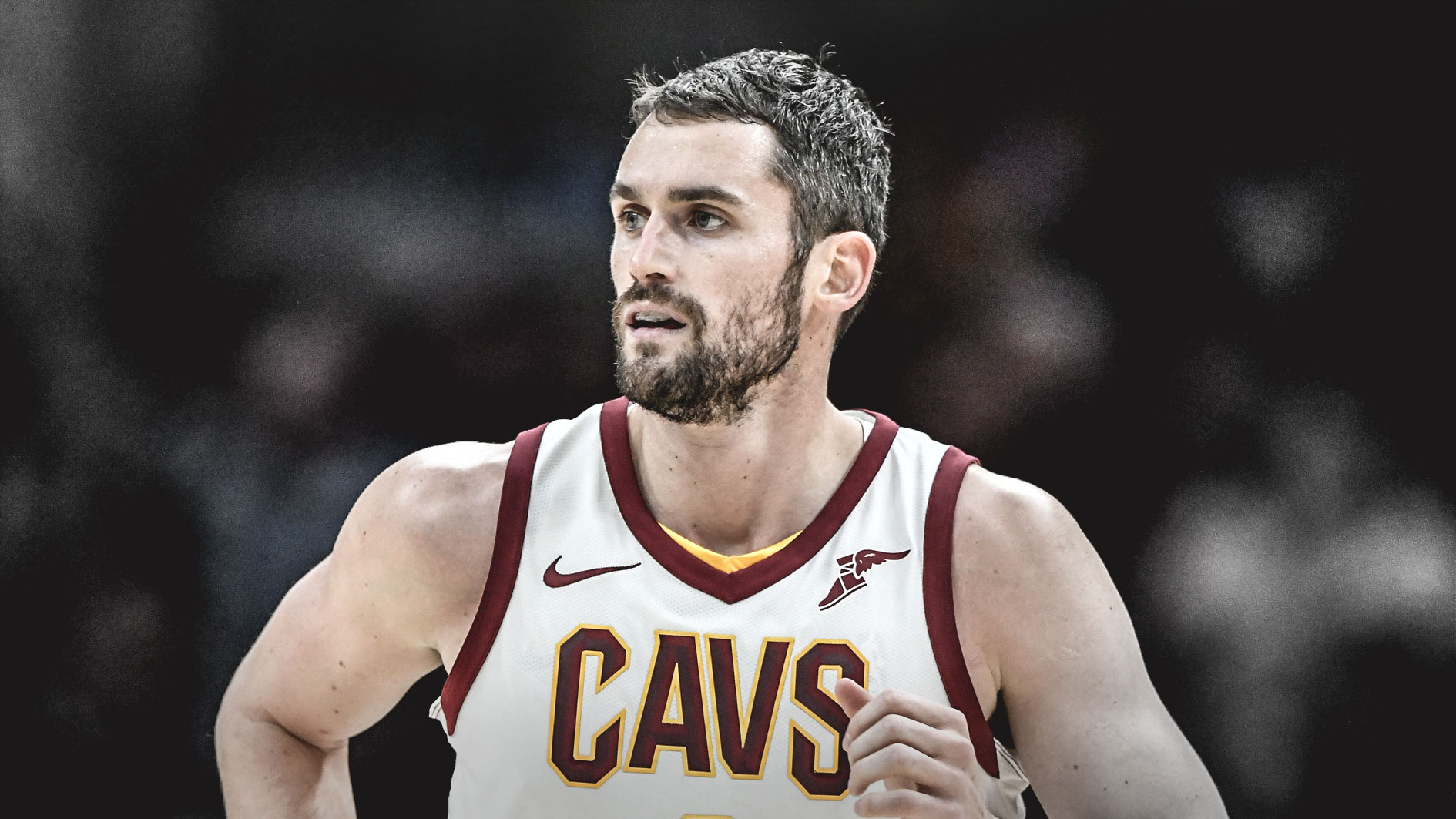 Cleveland Cavaliers power forward Kevin Love finally made his comeback after being out for months recovering from a foot injury. He was officially out for 50 games. On Friday, Love came back in the Cavs’ matchup against the Washington Wizards. He played six minutes, scoring four points and hitting only one of five shots from the field. He also had one rebound and one assist.

Even though Love didn’t get to play much or contribute significantly on offense, the great thing is that he’s back now. After the game, Love took to Instagram to voice his optimism after their Friday night contest:

Injuries are just another way of life telling you it’s not going to be perfect. Athlete or not you have to constantly overcome adversity and failure. And while you can’t turn back the clock…you can wind that MF up again.

Love is in his fifth year with the Cavs. Back in 2014, when LeBron James returned to Cleveland, the team traded their number one overall pick Andrew Wiggins for his services. This created a big three of Kyrie Irving, James, and Love. Even though the Cavaliers were only able to win one championship with the group, Love was vital to the 2016 title.

He is now the remaining member of Cleveland’s old Big Three. The Cavs are now in rebuild mode without James, with a team built around future first-round draft picks and their point guard Collin Sexton.

The Cavs are now 11-43 on the season and sit 14th in the NBA’s Eastern Conference. They will face off next against the Indiana Pacers at the Bankers Life Field House. 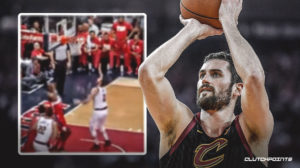