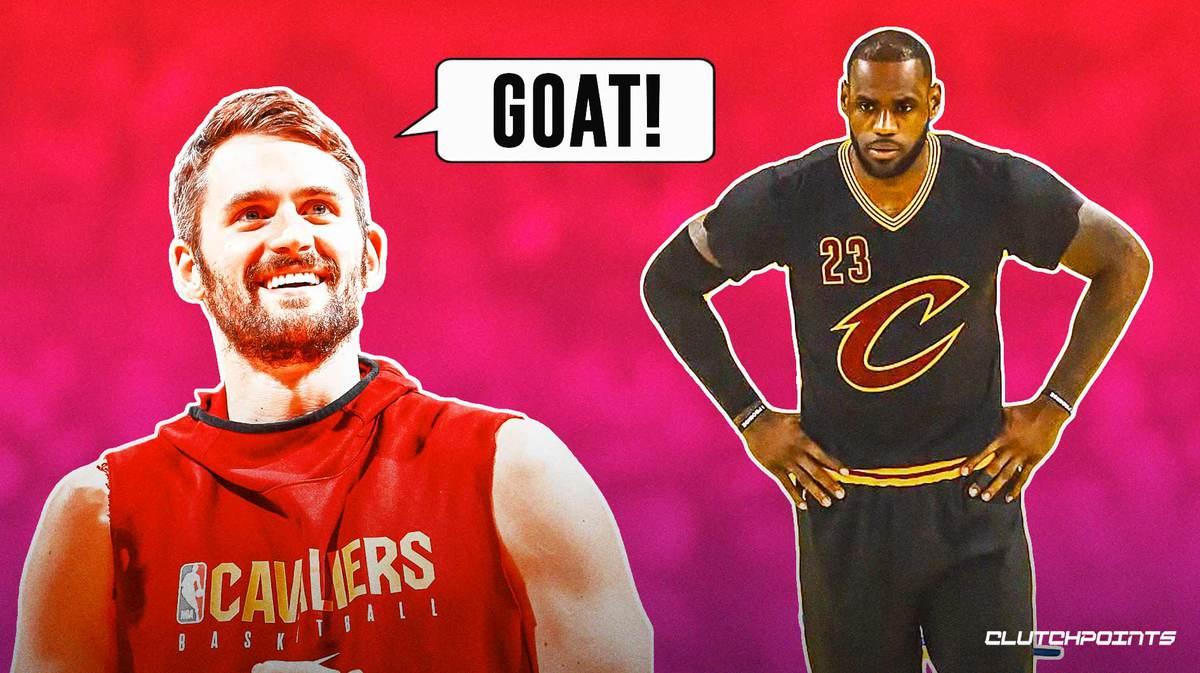 The 2016 NBA Finals will conjure up a lot of memories for most basketball fans, even those that don’t follow the Cleveland Cavaliers or Golden State Warriors. Ask any basketball fan–or hell, any sports fan–and they will probably be able to recall where they were the night of that series’ final game.

The game was full of iconic moments and imagery, but one in particular stands out: The Block.

Here’s a recap: with time winding down, the score knotted, and the game slowed down with neither the Cavs and Warriors able to score in the half court, Andre Iguodala managed to snag a 2-on-1 fastbreak opportunity on J.R. Smith. Stephen Curry threaded him the ball, only to have the lights shut out by a trailing LeBron James.

It has been called the defining play of James’ illustrious career, and it is one of the plays that everyone remembers that series for–aside from Kyrie Irving’s game-winner. Luckily for us, Cavs forward Kevin Love–who recently made his long-awaited return to the team–had a front row seat to that play and broke it down humbly (h/t Fadeaway World).

“I’ve said it before, I think (it’s) the greatest and most clutch block, maybe defensive play of all time. I know we had several plays in that game that were incredibly meaningful. But for that, there’s no telling how the game would have ended up if you didn’t have that miraculous play in a game seven on the road like that,” the Cavs big man said.

Love continued to break down the play in detail, as has every sports analyst of note, and for good reason.

LeBron made his defensive reputation on chasedown blocks, and to fulfill his promise to the city of Cleveland with that specific play is a story that’s too fantastic to write. However, the story of the NBA is filled with little moments like this: the Shot, Double Nickle, Steal, and Baby Sky Hook all trigger these signature moments and memories in history. And with The Block, LeBron got one of his very own for his beloved Cavs.

Love put it more eloquently: “It was just a truly special play from a guy that’s going to go down in the history books as maybe the greatest player of all time.”