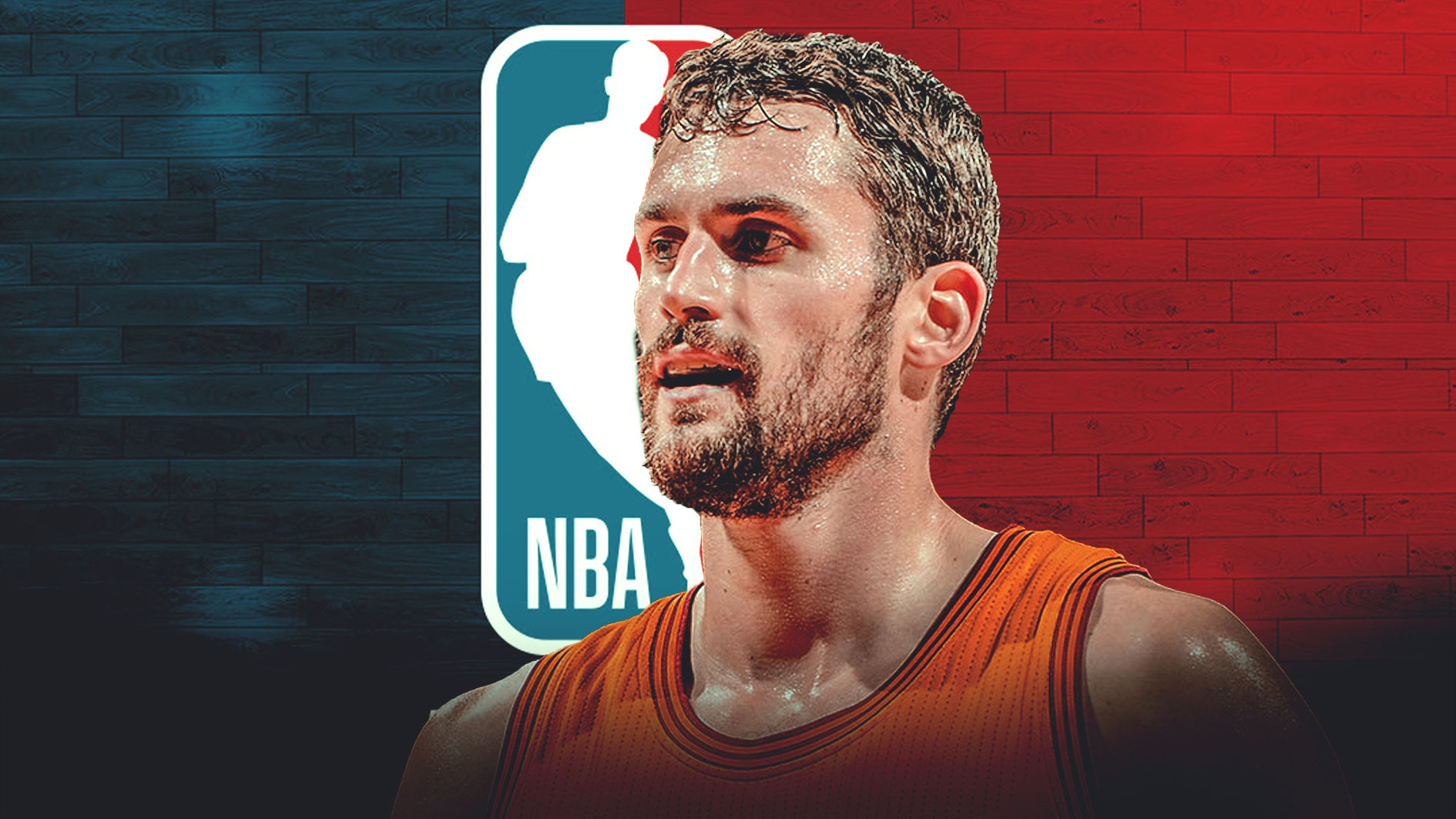 All throughout this week, the experts and analysts at Sports Illustrated will be releasing their list of the top-100 players for the 2018-19 NBA season. Coming in at the No. 31 spot in this year’s rankings is Cleveland Cavaliers All-Star Kevin Love.

Love, who recently celebrated his 30th birthday, is coming off a great season of marksmanship, and there are several stats to prove it. For instance, his 41.5 percent nark from downtown was the second-highest of his career (41.7 with the Minnesota Timberwolves in 2010-11). Furthermore, K-Love, as he’s come to be known, was rated as one of the most efficient spot-up shooters in the league last season, according to Synergy Sports.

Among the 145 NBA players to use over 12 possessions per game last season, Kevin Love ranked 10th in scoring efficiency.

Via Bryan Kalbrosky of Hoops Hype:

Love averaged 1.11 points per possession for the Cavaliers, per Synergy Sports. That ranked ahead of both (LeBron) James and (Kyrie) Irving, as well as league MVP James Harden and other top stars in the NBA.

This season, however, Kevin Love and the Cavs are faced with a new challenge. James has taken his talents to Long Beach to play for the Los Angeles Lakers, leaving Love as Cleveland’s leading man. He’ll be mentoring several talented young players, including rookie point guard Collin Sexton, who the Cavs selected with the No. 8 pick in the Draft.