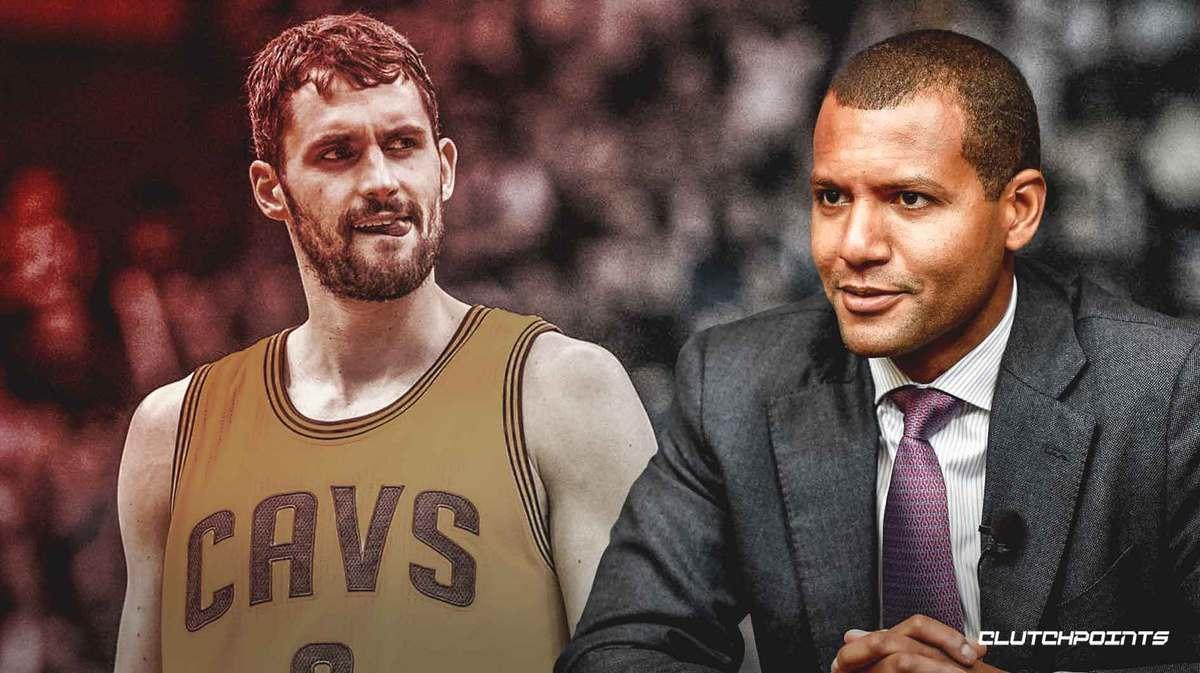 It has become clear that Kevin Love’s time with the Cleveland Cavaliers is nearing its end. The disgruntled Cavs star is ready to begin the back nine of his career with a team looking to contend.

Love has been a huge part of the Cavs’ rebuild since LeBron James left in 2018. However, it appears Love hasn’t had much patience for this process. The emotional toll seems to have reached a breaking point as of late, with Love being fined $1,000 over an outburst on the bench in a Dec. 31 matchup against the Toronto Raptors.

On Saturday (Jan. 4) Love had another outburst toward the Cavs. According to Joe Vardon and Shams Charania of The Athletic, the emotional moment was directed toward general manager Koby Altman.

However, as it turns out, Love’s emotional outburst toward Altman wasn’t the first. Last season, Love got into a similar altercation with the 37-year-old exec.

Saturday’s exchange between Love and Altman was not the first. At the end of last season, Love raised his voice toward the general manager and Altman threatened to fine him. Sources said they heard Love say, “Go ahead. I have plenty of money.”

While Kevin Love’s behavior can’t be excused, it’s understandable coming from a player who was on the Cavs teams who went to the NBA Finals from 2015 to 2018. Hopefully, this entire saga can be resolved for Love and Cleveland in the near future.