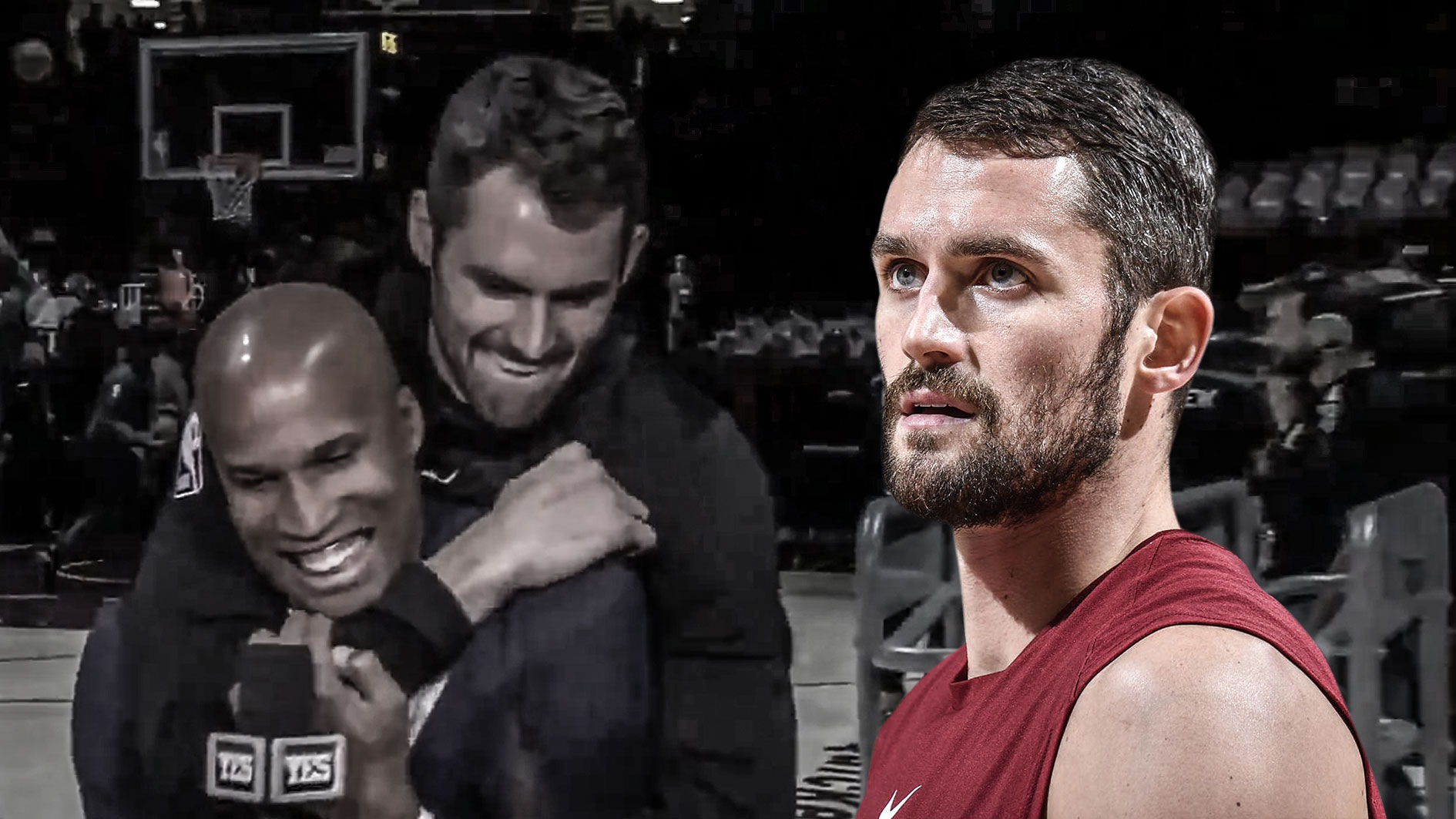 Jefferson, who retired from the NBA in the offseason, is now a TV broadcaster with the Nets. So before the game started, Kevin Love paid his old friend a visit in a unique, and maybe painful way.

Richard Jefferson was beloved by his teammates in Cleveland. Jefferson signed with the Cavs in 2015 as a free agent and became a fan favorite. He was part of the 2016 team which won the championship over the Golden State Warriors. The Cavs became the first club in NBA history to erase a 3-1 series deficit in the Finals.

Along with Jason Kidd, Kenyon Martin and Kerry Kittles, Richard Jefferson and the Nets went to two-straight NBA Finals in 2002 and 2003, losing both times. The first loss came to the hands of the Los Angeles Lakers, while the second defeat was to the San Antonio Spurs.

Kevin Love and the Cavs have started the season 0-3. The post LeBron James era hasn’t been kind to them, but there’s still a lot of games left to be played. Even though Richard Jefferson works for the Nets now, maybe he can bring Love and the Cavs some luck. 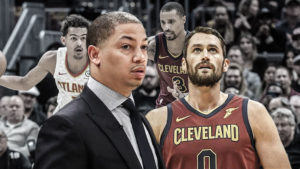