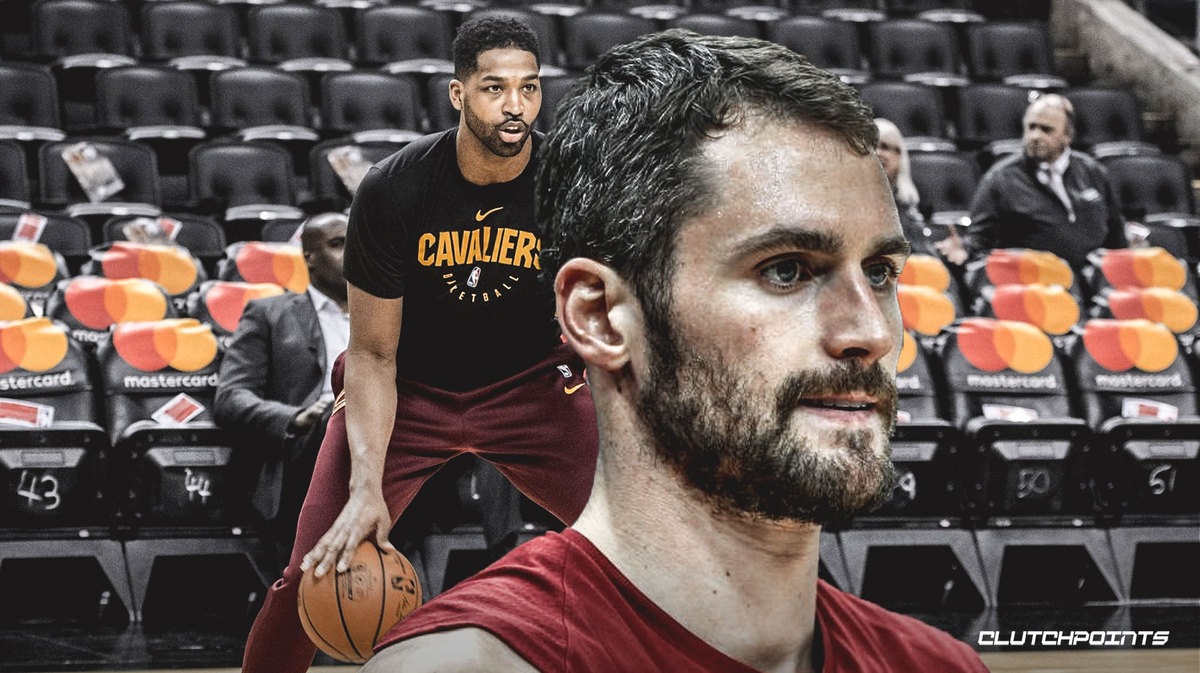 According to Sam Amico of Amico Hoops, the Cleveland Cavaliers will likely be without two of its best players, Kevin Love and Tristan Thompson, on Wednesday against the Miami Heat.

That’s right, Love, who sat out the Knicks game, is questionable, and Thompson, who is having a quiet career year, will also be out due to rest/load management.

Despite a 4-9 record to start the season, the Cavs have a scintillating “SexLand” starting backcourt, as well as multiple other notable young players, and have even been surprisingly feisty against teams – including a beatdown of the New York Knicks that prompted an impromptu press conference by the team’s general manager and president of basketball operations. However, the Knicks got revenge this past weekend, and the Cavs have also suffered due to the injury bug.

So far in 2019-20, he is matching his career-high with 31.6 minutes per game. After this season, Thompson is a free agent after signing a 5-year/$82 million deal in 2015. Perhaps that could explain his brilliant play to start the season.

Love is also having a strong start to the 2019-20 season, as his box plus/minus of 2.9 is second only to Thompson’s and he currently leads the Cavs, along with Larry Nance Jr., in true shooting percentage with a lofty 61.7 percent.