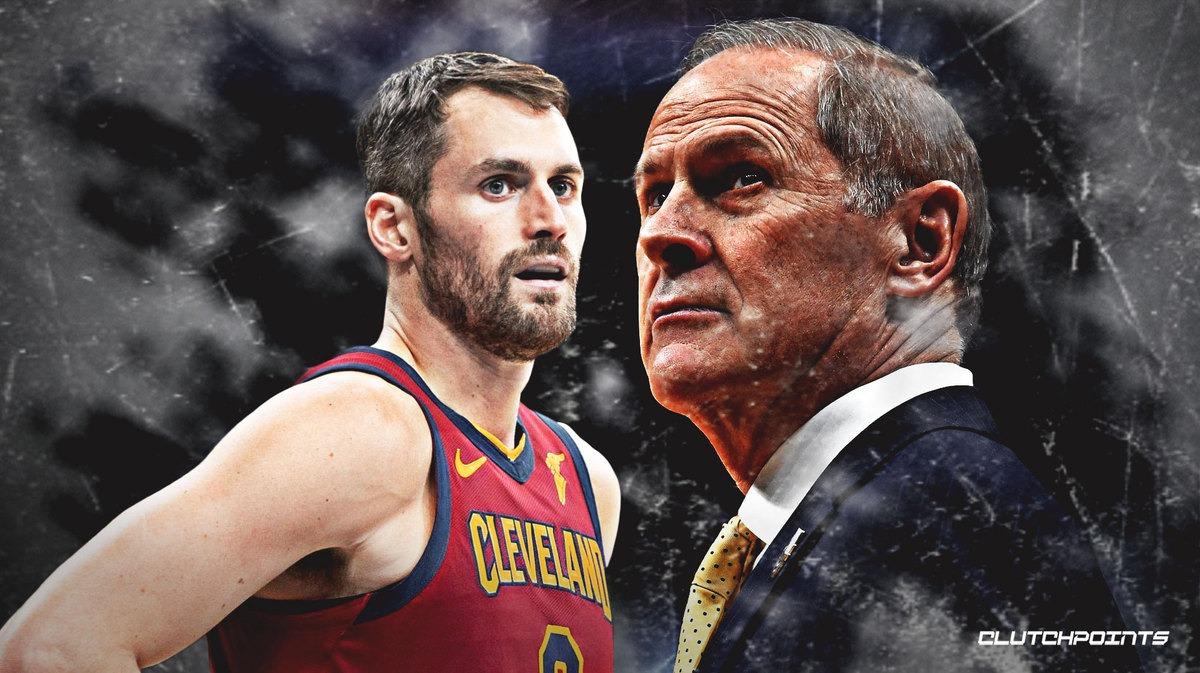 The recent wave of noise surrounding John Beilein’s controversial college coaching style in his first year as an NBA head coach has had many of the Cleveland Cavaliers players reporting their displeasure a quarter of the way into the season. Yet veteran star Kevin Love isn’t among the ones miffed at the way the former Michigan Wolverines helmsman goes about things, claiming it’s necessary due to the sheer amount of young players in the roster.

“It’s a throwback because he does a lot of skill work and fundamental work,” Love told Rod Beard of The Detroit News on Tuesday. “It reminds me of when I was back in college and we definitely did a lot of film there, so player development-wise, that’s really key — especially when you’re young — is to adopt that as a strategy to better your game.

“When you look at film, it doesn’t lie. You can’t make excuses on the film and say, ‘I was here,’ when you weren’t. It always shows you where your game is.”

Seven of the 16 players in the roster are age 23 or younger, including 20-year-old Collin Sexton and 19-year-old Darius Garland — two potential franchise cornerstones for the future.

Love only played one season of college basketball at UCLA, which he has in common with stars like Sexton and Garland, but unlike them, he was a heavily-skilled and fundamental player coming out of college — already poised with enough tools to succeed in the NBA game.

Beilein’s methods might frustrate a lot of the veterans that have to regress due to his terminology and “basic” standards, but with 43.7% of the roster being so young, he has no option but to be a coach that teaches after every game until the level has been raised and it translates into wins.

The Cavs are 5-17 this season and still in a transitional rebuilding period under Beilein.