Kevin Love posts Instagram photo of his 10-year ‘glo up’ 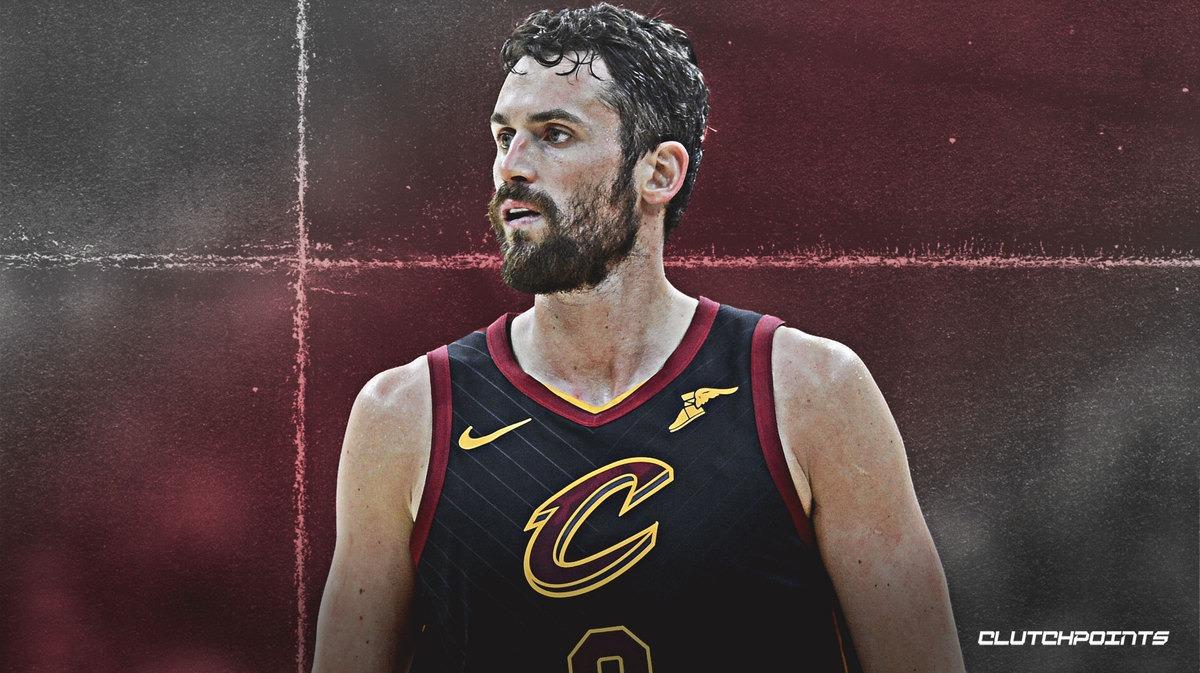 Cavs All-Star Kevin Love has transformed his body quite a bit over the course of his career in the NBA. When he entered the league with the Timberwolves in 2008, the former UCLA standout tipped the scales at 270 pounds. Now, thanks to a new diet program, he’s down to roughly 250 pounds.

Love took to Instagram on Tuesday morning to show this ten-year “glo up,” as he says:

The fact that Love was heavier in the early stages of his career didn’t make him any less of a player. In fact, he was an omnipresent force in the paint, posting double-doubles with relative ease. Now that he’s trimmed his weight, though, he’s a lot more agile and his game has extended beyond the arc.

“I always say you have to decide between what you want now and what you want most,” Love said of his diet program in a 2017 interview with GQ. “I want to feel good, play a high number of years, and also, I don’t want to wake up the next day and look back and feel guilty about indulging in whatever we were having that prior night.”

Now in his 12th season of NBA service, Love continues to be a double-double machine. He’s made 27 appearances with the Cavs in this campaign, racking up averages of 16.7 points on 45.1 percent shooting from the field (38.5 percent from beyond the arc), 10.6 rebounds and 2.9 assists in 30.6 minutes per outing.

Love and the Cavs have won four of their last five games. They’ll look to keep their momentum rolling on Tuesday night when they take on the Raptors in Toronto.