Cavs’ Kevin Love picks the team to beat in the East 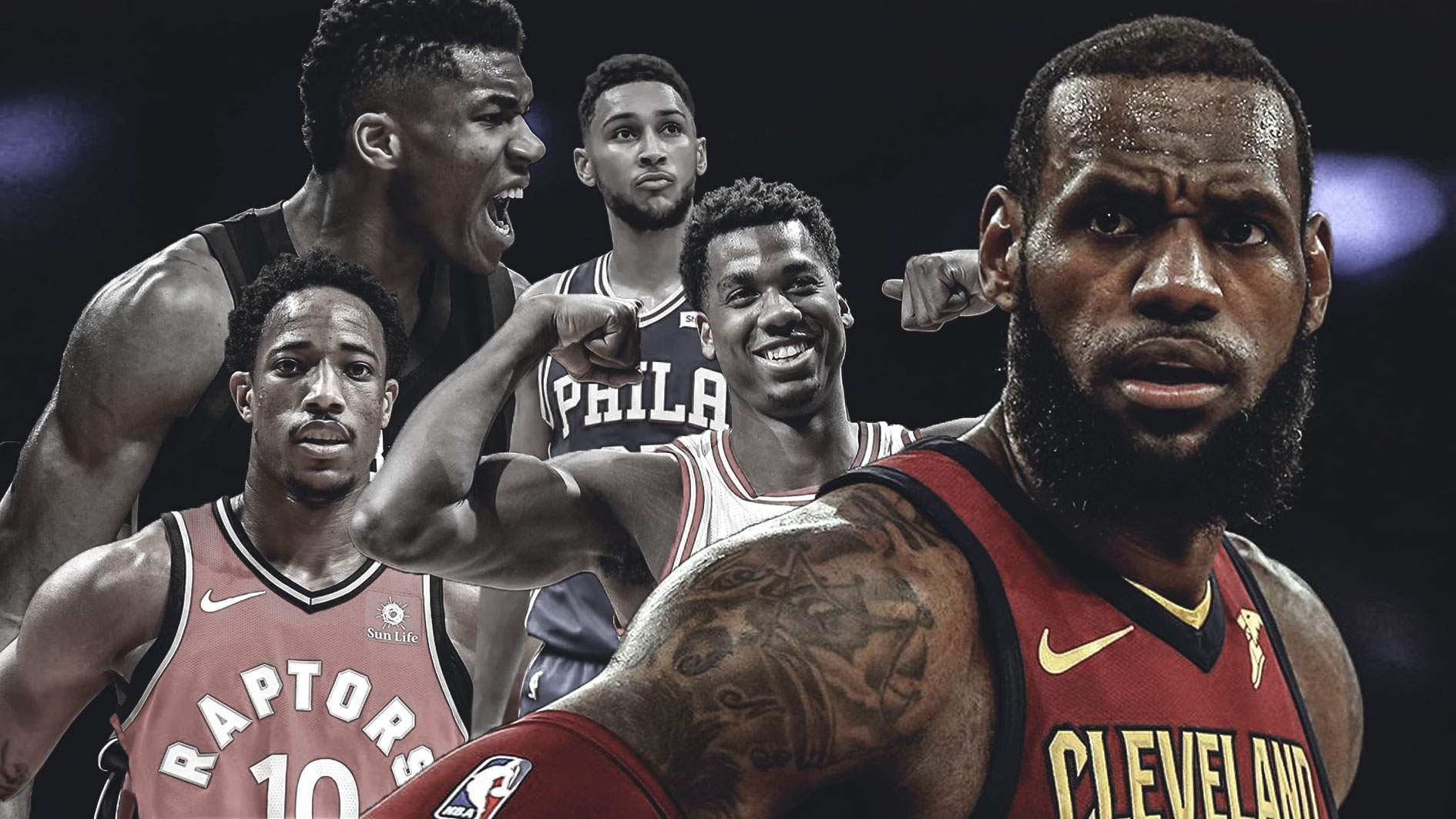 With the 2018 NBA playoffs set to begin on Saturday, oddsmakers all across the globe are creating lines and favorites to win the Larry O’Brien trophy. Though they’ve dealt with several issues this season, including injuries, a roster overhaul and health concerns for head coach Tyronn Lue, Cleveland Cavaliers big man Kevin Love still feels that his team is the one to beat in the Eastern Conference.

“We are the team to beat in the East,” Love said.

Despite the turbulent nature of their regular-season campaign, Love is right when he says the Cavs should be considered favorites in the East. In fact, according to Westgate LV SuperBook, Cleveland has 8-1 odds to win their second championship in franchise history. For the record, the Toronto Raptors (12-1 odds) and Philadelphia 76ers (25-1) are just behind Cleveland in that conversation. The Golden State Warriors (6-5) and Houston Rockets (5-4) are currently considered overall favorites.

Love, now 29 years of age, suffered a fractured bone in his left hand during a game against the Detroit Pistons in January, though he’s since recovered in a big way. The former UCLA standout has played in 59 games with the Cavs this season, averaging 17.6 points on 45.8 percent shooting from the field (41.5 percent from beyond the arc), 9.3 rebounds and 1.7 assists in 28.0 minutes.

If you’re on the proverbial fence about who to pick as a favorite this season, consider these words from analytical expert Galin Dragiev, who has hit on 16 of his past 22 picks — a cash rate of 73 percent — and is up over $2,000 at SportsLine.

“There are only two outcomes for them,” Dragiev told SportsLine. “One is they are as bad as they’ve been in the regular season and they get beat in the second round by Toronto. The other is that they find a way to improve their defense. In that scenario, Kevin Love is fully healthy, George Hill locks down on the defensive end and LeBron James finds a way to carry them to another title. At these odds, I’ll take a shot.”

Love and the Cavs played their way to a 50-32 overall record this season, which leaves them with a No. 4 seed and a first round matchup against the 5th-seeded Indiana Pacers. Game 1 is set to tip inside Quicken Loans Arena on Sunday at 3:30 p.m. EST with ABC having live broadcast coverage. 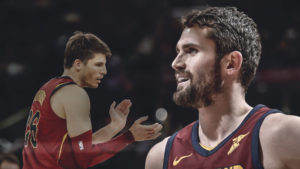