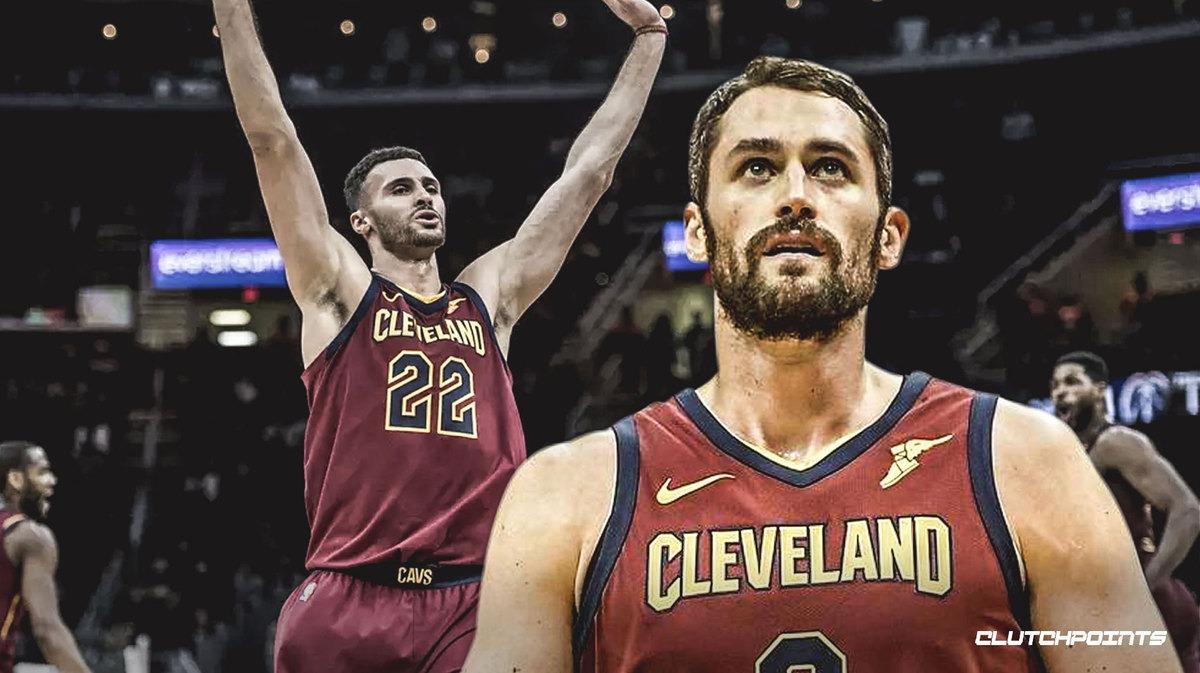 The Cleveland Cavaliers will be without All-Star power forward Kevin Love for the second straight game on Monday when they host the Brooklyn Nets. Larry Nance Jr. will start in Love’s place for the Cavs.

Kevin Love is out again tonight with a lower back contusion. Larry Nance Jr. will start.

Love is making $28,942,830 this season. He has three years left on his contract with the Cavs after this season ends. A bevy of contenders would love to acquire Love if he’s ever made available in trade talks by Cleveland. The Portland Trail Blazers have been mentioned as a team by pundits who should look to acquire Love if the Cavs are ready to trade him.

In 14 games this season for the Cavs, Nance Jr. is putting up 9.9 points and 7.0 rebounds. The high-flyer is shooting 52.5 percent overall, 36.6 percent from beyond the arc and 72.0 percent from the free-throw line.