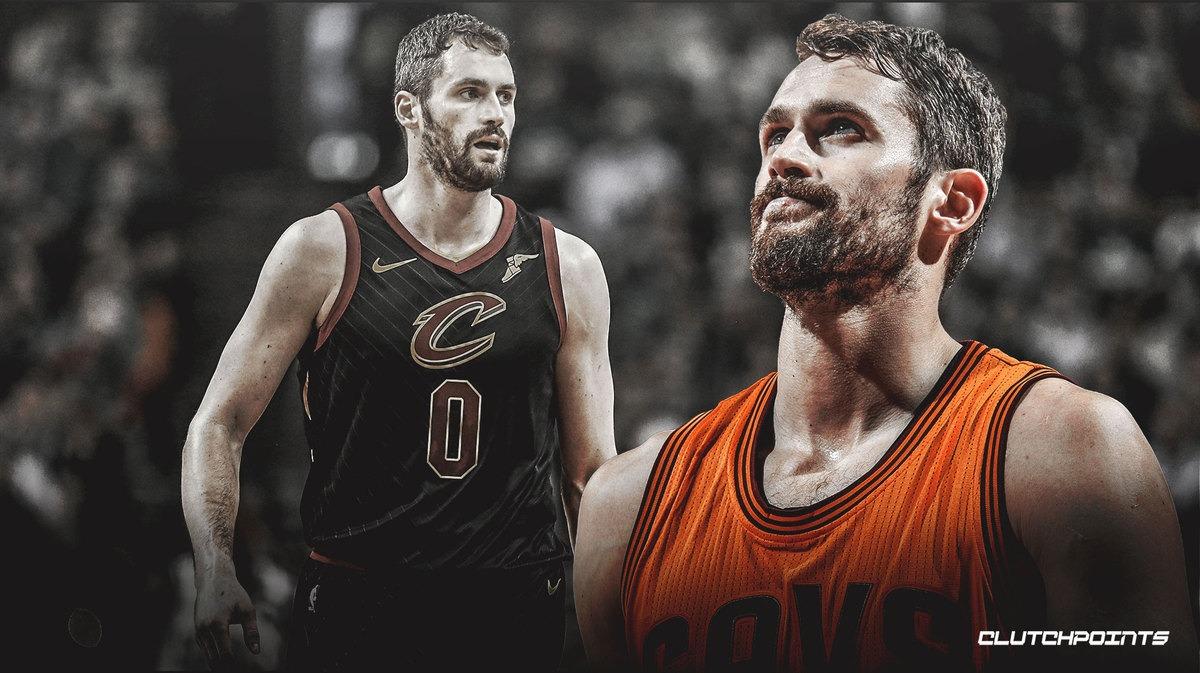 Cavs All-Star Kevin Love is listed as “out” for Monday night’s road game against the Knicks, according to a report from Chris Fedor of cleveland.com.

Kevin Love (lower back contusion) is listed OUT on the #Cavs injury report. Larry Nance Jr. (left thumb sprain) is also listed OUT. It’s Cleveland’s second game of a back to back.

Love took an awkward fall while driving to the hoop in the first quarter of Sunday afternoon’s game against the Sixers. The former UCLA standout managed to return after a quick evaluation, finishing with 12 points on 3-of-8 shooting (2-of-5 from beyond the arc) and six rebounds in 25 minutes of action.

Love also tweaked his knee a bit in Sunday’s 114-95 loss, but that injury doesn’t seem to be severe. The Cavs are likely being cautious, giving him a night off on the tail end of a back-to-back set.

Larry Nance Jr. is also expected to be held out of Monday’s game, as he’s dealing with a sprained left thumb. The 26-year-old Akron native sustained the injury while dunking in Thursday’s loss to the Heat.

Tristan Thompson and Ante Zizic will likely see an increased workload as a result of these frontcourt injuries. Zizic made his season debut for the Cavs in Sunday’s game after missing time due to plantar fasciitis in his left foot.

Monday night’s Cavs-Knicks game is set to tip inside Madison Square Garden at 7:00 p.m. ET. Cleveland is riding a three-game losing streak, so they’ll be looking for a bounce-back performance.