Kevin Love out at least 3-4 weeks with calf injury 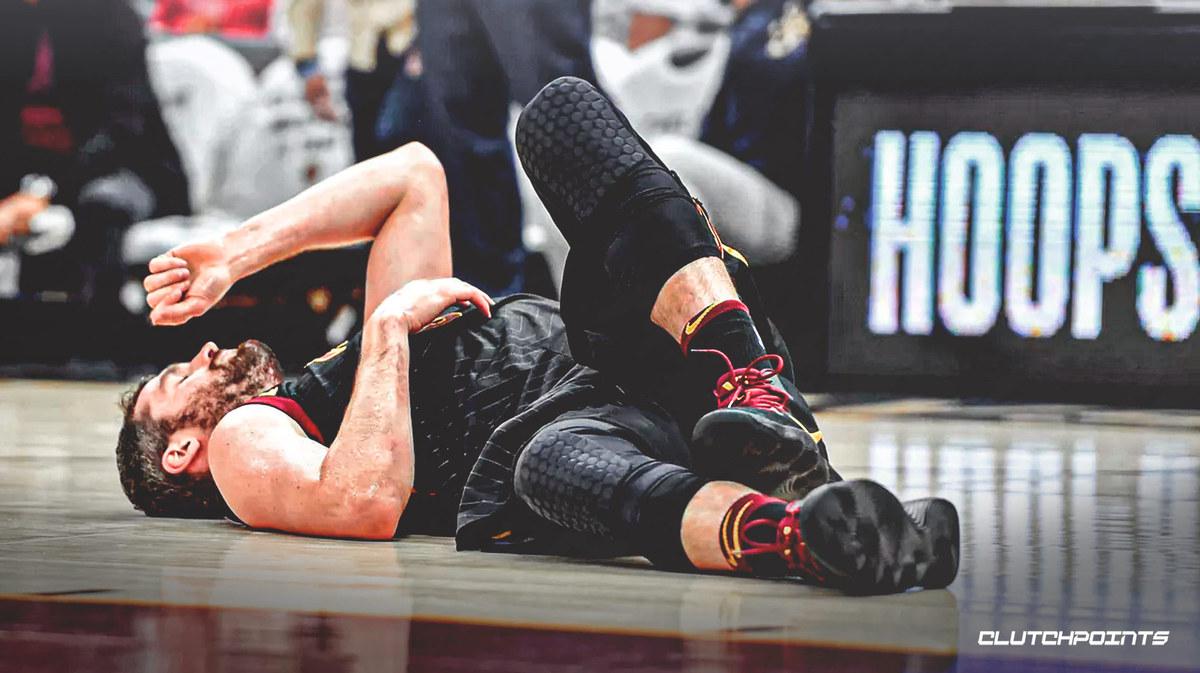 Cleveland Cavaliers forward Kevin Love is expected to miss at least three to four weeks due to a calf injury, via the Cavs website. After having MRI that confirmed his injury, he will then undergo a series of treatment and will be evaluated before he can make a return on the court come 2021.

The 32-year-old made his season debut when he appeared in the team’s second game of the season against the Detroit Pistons where he came out with 15 points and nine rebounds en route to a 128-119 victory.

However, Love prematurely left in the second quarter of their third game against the Philadelphia 76ers where he aggravated a nagging right calf strain that he initially sustained back in preseason proceedings. Love contributed four rebounds, three rebounds, and two assists in eight minutes of action before heading to the locker rooms.

Despite his absence, his teammates managed to pick up the slack and stepped up without one of their veteran leaders on the floor. Cavs big man Andre Drummond held his ground and recorded 24 points and 14 rebounds while combo guard Collin Sexton produced 22 points, three rebounds, and three assists for the team.

The Cleveland-based squad led from start to finish and never looked back as they secured their third win of the season with a 118-94 decision.

Hopefully, Kevin Love will get to have a swift recovery and be able to get back as soon as possible to help the Cavs sustain their strong start to the season. Meanwhile, the rest of his teammates will continue to try and preserve their unblemished 3-0 record as they go up against the New York Knicks on Dec. 29.