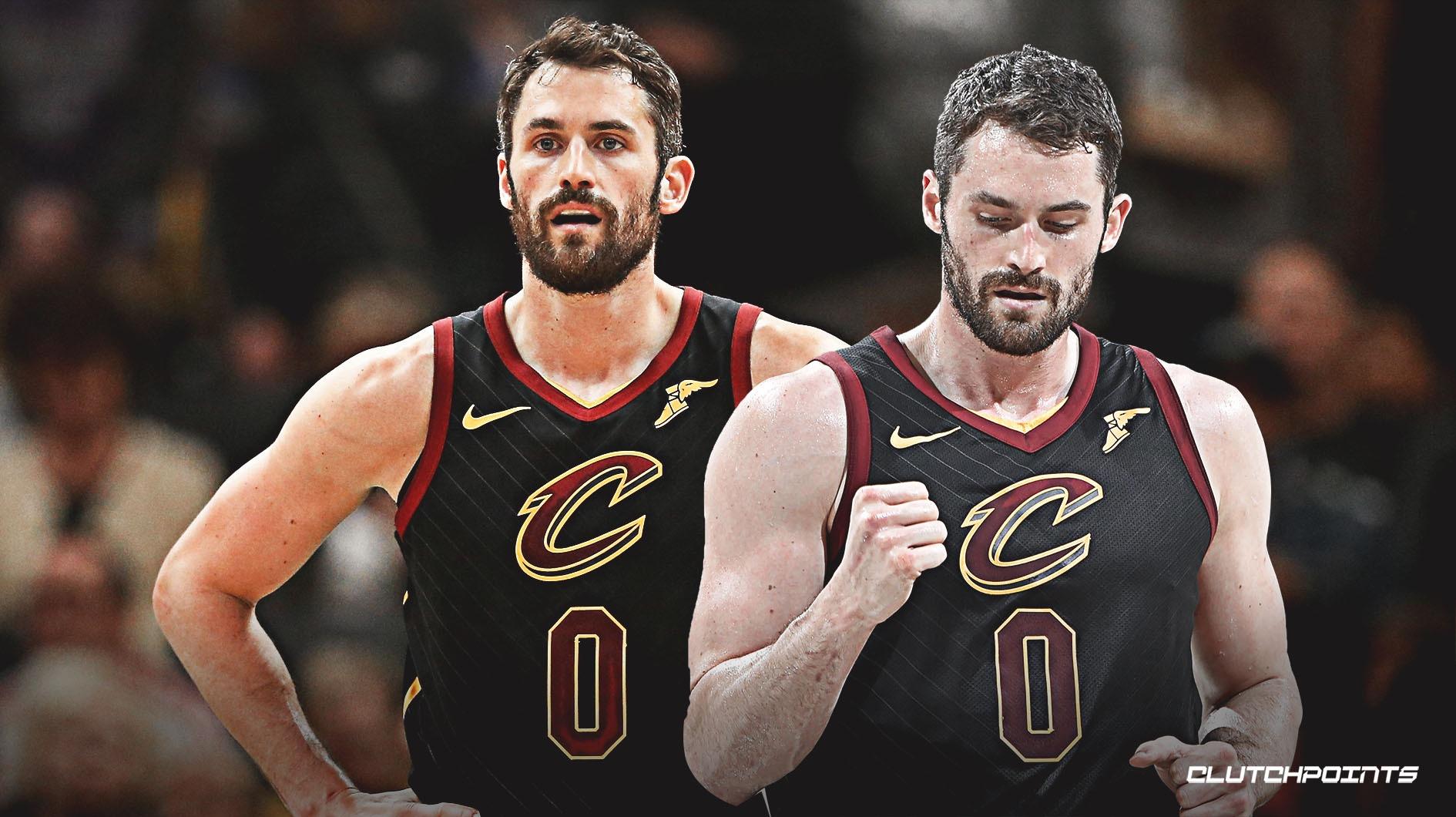 Cavs All-Star Kevin Love has kept himself busy this offseason, and he’s looking to continue that trend with some of his teammates by organizing a pre-camp workout in New York.

Love, who has taken a prominent leadership role during this post-LeBron James rebuild, is organizing a team minicamp in New York next week, league sources tell cleveland.com.

Love is not the first Cavs player to hold pre-camp workouts with his teammates. A guy by the name of LeBron James actually started the tradition years back as a sort of meet-and-greet for some of the new members of the team. Now that The King has taken his talents to Hollywood, though, K-Love has stepped up to the plate to serve as host of the pre-camp activities.

With regards to flashy signings or trades, the Cavs were relatively quiet this offseason. However, that doesn’t mean the team hasn’t improved. Cleveland hired John Beilein as its head coach, and Lindsay Gottlieb will serve as a new assistant.

The Cavs also picked up several talented players in this year’s draft, including point guard Darius Garland, forward Dylan Windler and shooting guard Kevin Porter Jr. At this point, it’s not clear if any of these rookies will be attending Love’s pre-camp workouts, but there is a good chance he has extended each of them an invitation.