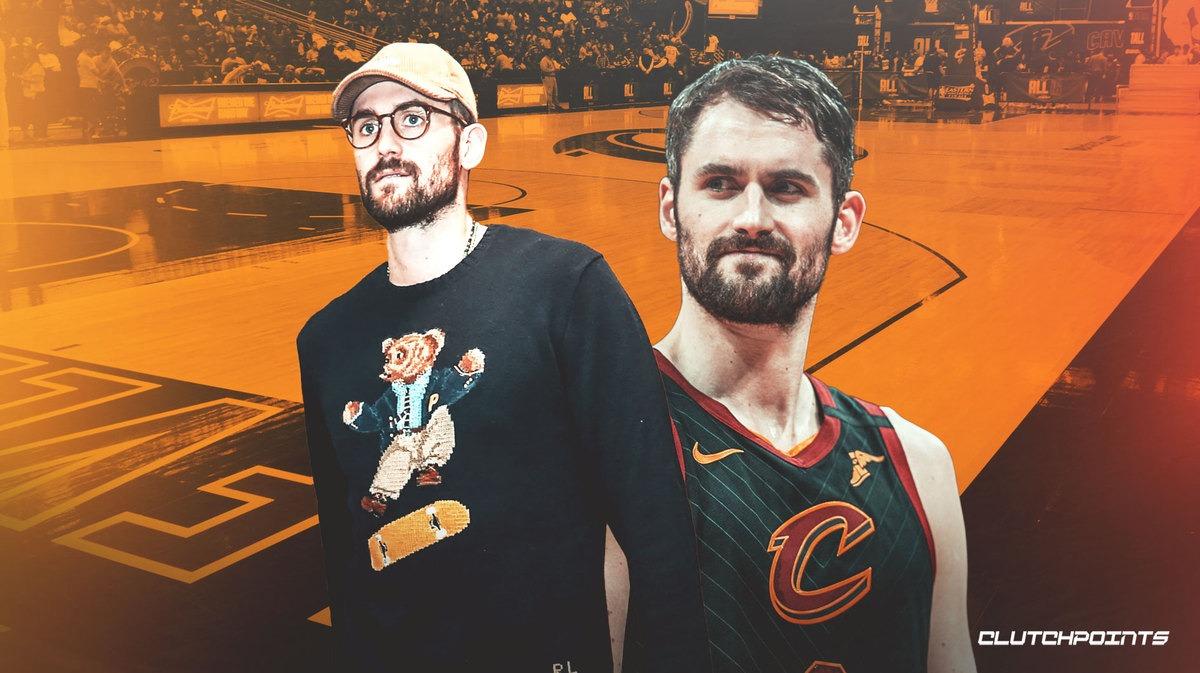 Cleveland Cavaliers forward Kevin Love has become a vocal figure on the topic of mental health ever since revealing to the world his struggles with depression. The five-time All-Star has once more opened up about how he still has often battles against depression along with thoughts of suicide.

During a sit-down interview with Graham Bensinger, the Cavs champion spoke on his most frequent bouts with suicidal thoughts and depression, noting some days as “super brutal.”

“You don’t get to choose when to turn it on and turn it off,” said Love, via TMZ.com. “I tend to feel other people’s pain and then not take care of myself. I think it’s been the isolation of COVID. I think it’s been obviously everything that’s going on in America, social injustice. …When the future seems meek and it seems like things aren’t gonna end the way you want them to, I think that can put you down a very slippery slope.

Love has often stated in recent years to any athletes or fans that’ve followed his story and are dealing with similar struggles to immediately seek help. The Cavs power forward also noted that many times he felt as though he was ashamed to admit to his mental hurdles, but after being in fear for his life came clean.

The 32-year-old forward also spoke on the one time that he went searching on the internet for ways to commit suicide during his playing days with the Minnesota Timberwolves after suffering a serious hand injury:

“I had a number of ways [to commit suicide]. The good thing that happens when you search that, it comes up with the National Suicide Prevention Hotline.”

Love has drastically made improvements to his mental health, something that he often echoes as he did during his interview. Hopefully that continues for the UCLA product as time goes on.