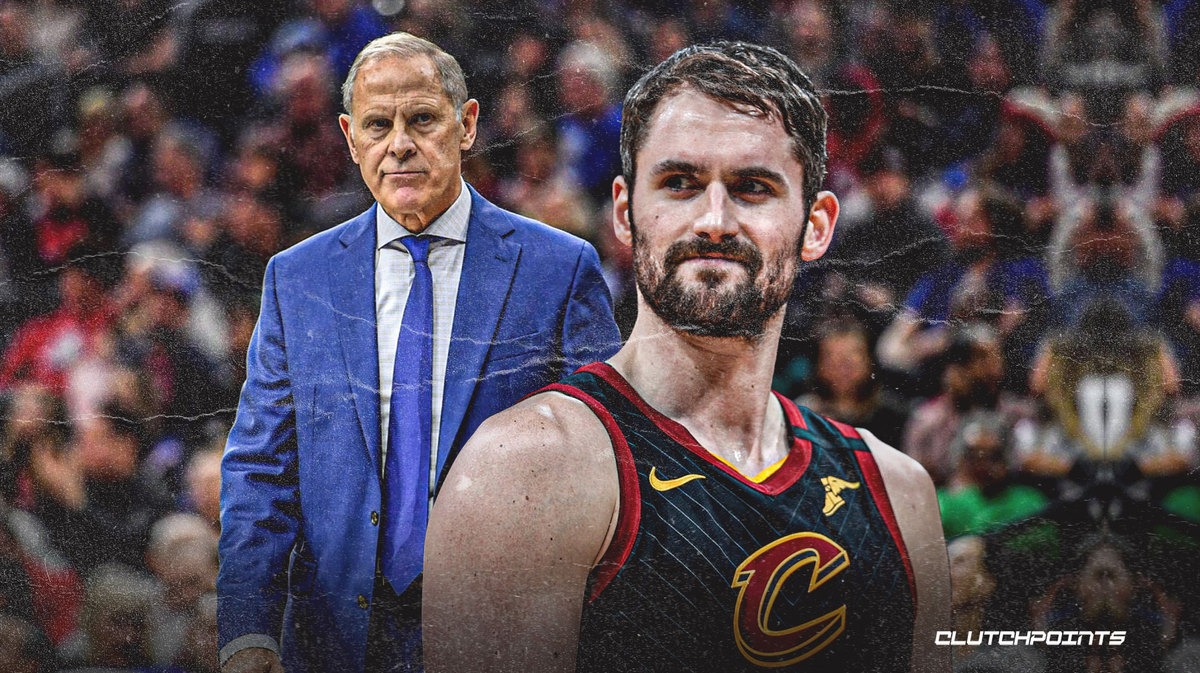 John Beilein may have already stepped down as the Cleveland Cavaliers’ head coach, but he made a lasting impression to the Cavs and to Kevin Love before he officially resigned.

On Wednesday, Beilein reportedly met with his players to announce his decision to turn over the head coaching duties to JB Bickerstaff. Such move, however, came as a surprise to Love who claims he never had a coach meet his players after stepping down or getting fired.

The veteran forward went on to say that it was “super powerful” for Beilein to talk to the whole Cavs team and show his vulnerability.

“I wasn’t really sure what it was going to be like coming in today. I’d never had a coach step down or get fired and come in and talk to us. Just seeing him being vulnerable and meeting us with empathy, I thought it was super powerful that he came in,” Kevin Love said of John Beilein, per Rick Noland of Elyria Chronicle-Telegram and the Medina Gazette.

Beilein officially resigned from his position after both parties talked about parting ways through the All-Star break. In his statement, the former University of Michigan bench boss cited his health as the main reason for his decision. Moreover, he noted that he will continue working with the Cavs but on a different capacity.

In the 44 games he coached the Wine and Gold, Beilein accumulated a measly 14-40 record, planting them at the bottom of the Eastern Conference standings. It did not help that chemistry has been an issue for the team under his guidance, with veterans like Love and Tristan Thompson showing their frustration in multiple occassions.

Both the Cavs and Beilein will get a fresh start after ending their half-season partnership, and they could only hope that it is for the better.