Kevin Love projects one more month before he returns to action 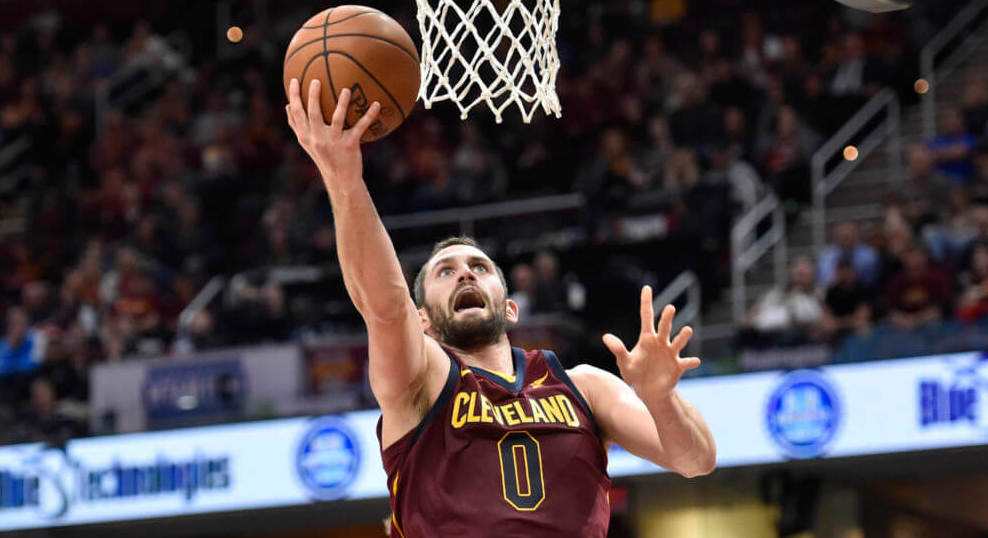 After suffering a fractured hand back on January 30 against the Detroit Pistons, Kevin Love has since been recovering from it. He opted not to undergo surgery and was slated to miss the next six to eight weeks of action. Now, more than three weeks into his recovery, the Cleveland Cavaliers star forward has given an update on when he thinks he can return to action.

Love revealed that he believes he will be ready to suit up for the Cavs again in a month’s time. He explained, via Kurt Helin of NBC Sports, that his cast will be removed in around two weeks and will need to practice first for the same amount of time as well before rejoining his teammates on the floor.

“I’m probably about two weeks out from getting this movable cast off for good, and then from there about a few weeks after that before I get back,” Love said. “So I have a good amount of time, about a month.”

Should Love’s claim hold true, it will leave him with about 13 games left to regain his old form and shake any rust he may have from being on the shelf for a long time. Being the veteran that he is, that could be enough for Love to also have a better understanding of his new teammates’ games and allow him to co-exist with them well as the playoffs start, which will be the true test of how successful the Cavs’ season will be.

So far, their new additions have played well, allowing Cleveland to win four straight games. With Love returning after a month, it will only make the team even better and will give the Cavaliers another weapon to use as they enter the postseason. 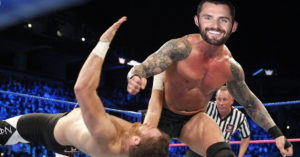