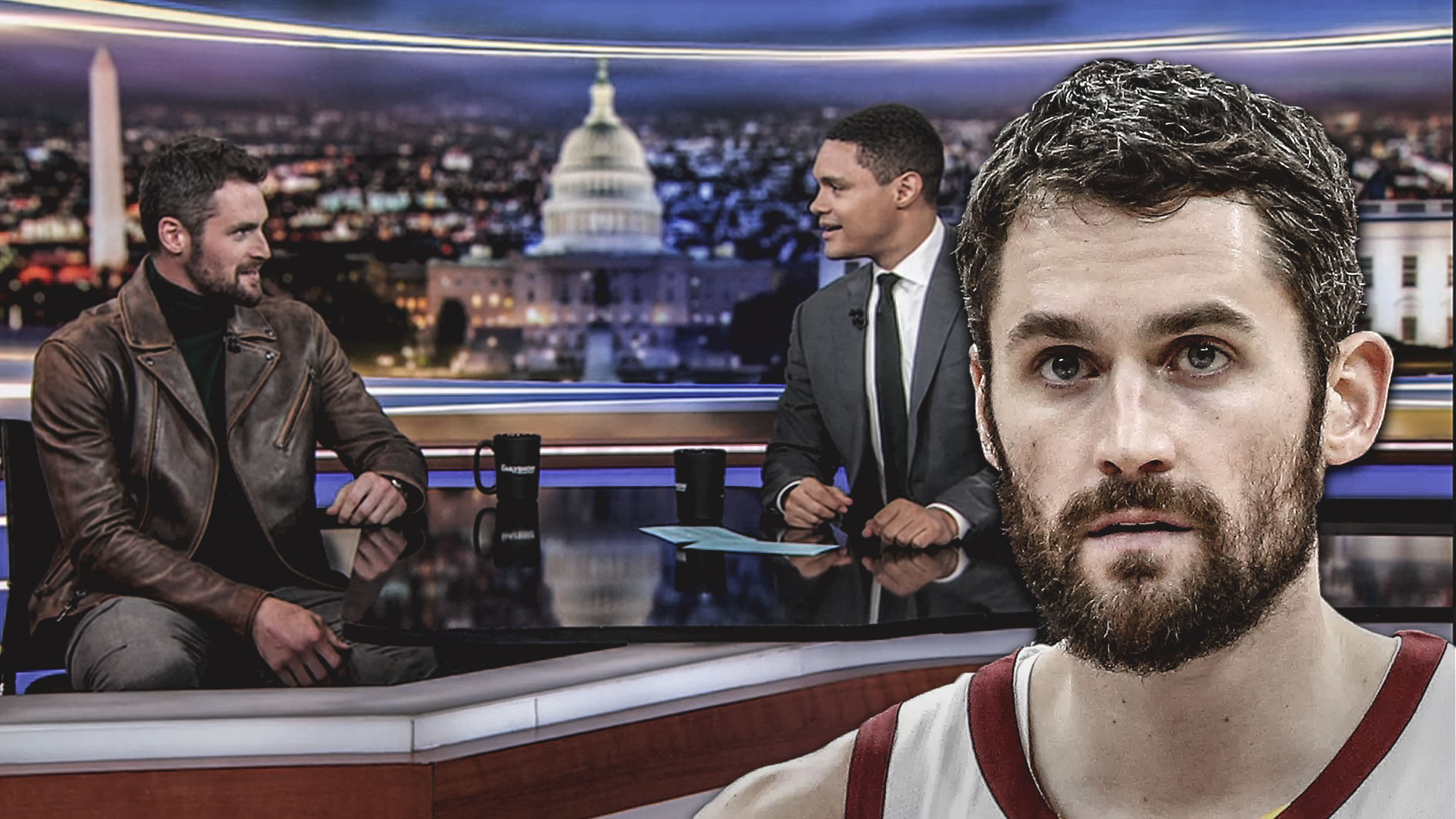 Cleveland Cavaliers forward Kevin Love was the first player to follow suit to DeMar DeRozan’s revealing admission of his struggle with mental health issues, becoming a secondary yet comforting reenforcing voice to shed light into the struggles of an NBA player.

Much like DeRozan, Love’s story was met with support and acceptance, perhaps the two most pivotal results these two players hoped for when deciding to open up about their struggles.

“The sense of community has been the craziest thing for me of anytime in my entire career,” Love said during an appearance on “The Daily Show with Trevor Noah.” “Playing 10 years in the NBA now — this is what people see most. And I mention that because everywhere that I go, whether it be men or women in socioeconomic status, sexual preference, anything, it doesn’t discriminate.”

“Especially when you mention us — people that seemingly have everything, you’re in a position that you always wanted to be in as athletes,” Love continued. “At least for us, we’re considered superhuman, and people don’t even consider the mental aspect of it, because we have stuff that’s going as well.”

Love recently signed a four-year, $120 million extension with the Cavs, and while all seems to be breezy in The Land with a sparkling new contract to make him the franchise player, Love closed with some poignant words.

“We really are all going through something,” Love said in closing. “So it’s really great that not only athletes are talking about it, but everybody is furthering the conversation in order to take down that stigma.”

More and more players are taking to The Players’ Tribune to tell their own stories and use their platform to raise awareness. Love has championed that and will likely continue it throughout the course of his NBA career. 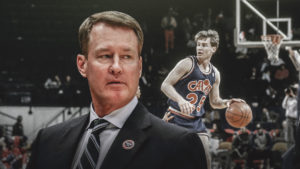