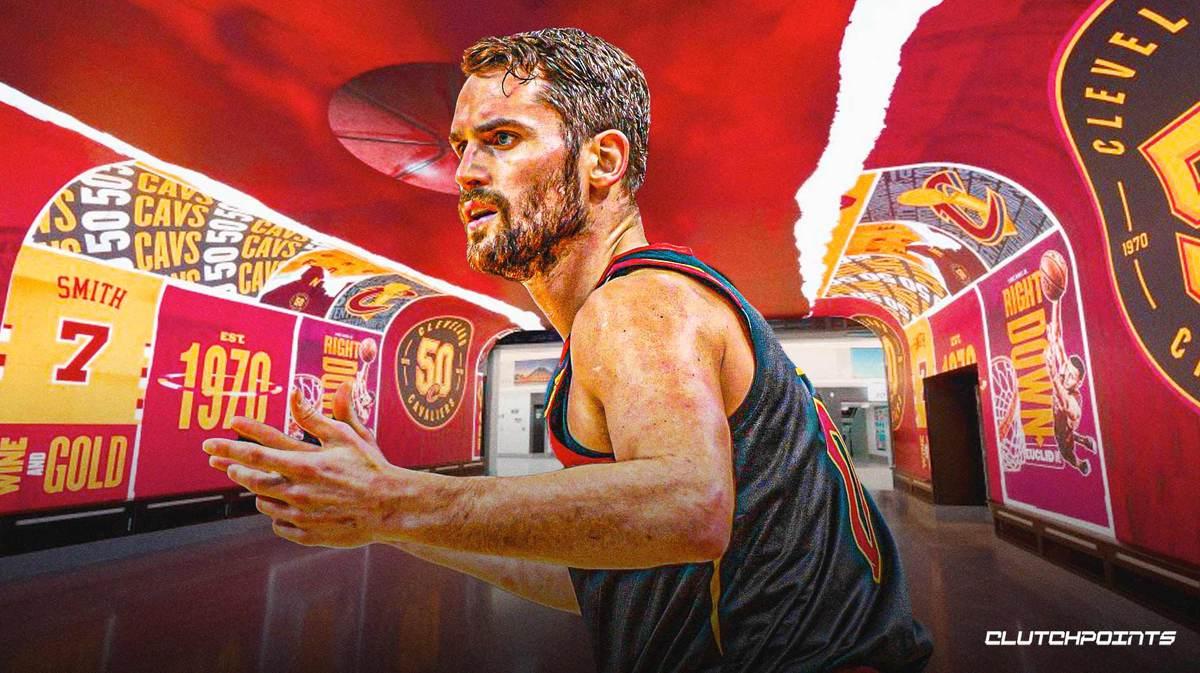 Kevin Love finally made his much-awaited return to action on Friday for the Cleveland Cavaliers following a lengthy spell on the sidelines. It was Love’s first game back for the Cavs after missing no less than 33 games due to a calf injury.

In spite of the fact that the 32-year-old logged just 10 minutes of action in a 116-82 blowout loss to the New Orleans Pelicans, Love expressed his delight in just being able to play basketball again. The five-time All-Star also revealed the biggest hurdle he’s had to face with regards to his most recent injury:

“Just playing basketball, that’s what I love to do. It’s so much a part of me,” Love told reporters after the game, via Andrew Lopez of ESPN. “So to have it taken away from me last year and then being super unlucky with the injury, more than anything, it’s just really, really happy to be back out there. Things will progress. I’ll probably take me a couple weeks maybe to feel like myself. But just wanted to get out there and get up and down on the floor more than anything.”

According to Love, being able to regain the trust he had in himself has been the most significant challenge for him thus far:

Love’s own mental health issues have been no secret. The Cavs star actually emerged as the NBA’s top advocate in promoting mental wellness, but clearly, even he himself continues to battle his own demons.

All the best for Kevin and his continuous road to recovery — both on and off the court.