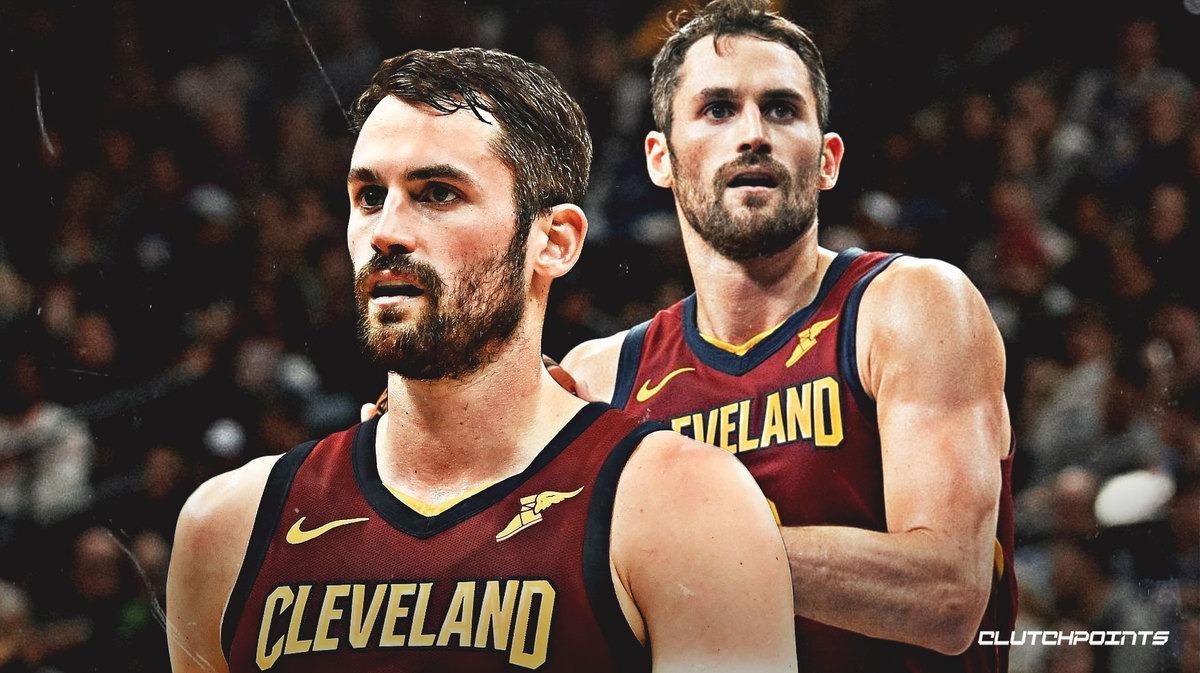 Kevin Love is among the biggest names surrounding trade rumors prior to the Feb. 6 deadline, but the Cleveland Cavaliers star is still unsure if he could see himself requesting a trade.

The Cavs are 6-21 this season, among the worst records in the league, but Love is still unsure about the direction his team will choose to go in, whether it is now or in the near future.

“Could I see it? I could see … I just don’t … What’s going to happen with us this summer? Or at the trade deadline? I just don’t know,” Love told Jason Lloyd of The Athletic. “It’s just tough because, and I’m not a religious guy by any means, but the old saying “You want to make God laugh? Tell him your plans.” Listen, obviously it’s a tough go right now. We’ve got (six) wins. But in some ways, the grass isn’t always greener. You just don’t know how the s**t is going to shake out. Ever. In anything.

“So could I see it? Yes and no. It’s tough for me to answer. If we got a year or two down the line — I don’t know what their plans are for me even in the short term. But if it got there and we weren’t getting any better, it might make sense for them to completely go young. Maybe it’s that way now.”

Cleveland was unwilling to move him last season, having given him an extension worth $120 million for the next four seasons. His new extension kicked in this year and so far he’s been struggling to put up the numbers and the type of performances that the front office expected with such a hefty salary.

Teams around the NBA are hesitant to haul in $100-plus million of salary for a player who is aging and has had a history of injuries, not to mention contenders would be paying for a glorified role player, not exactly a star in his prime.

The Cavs will want a first-round pick in any trade for Love, but there are teams around the league asking for the same just to get Love’s contract off the Cavs’ back.

Whether he asks for a trade or not doesn’t change things, it’s whether other teams are willing to pay the price of hauling in his mega-contract and if they’re willing to shell out the cost of doing so.