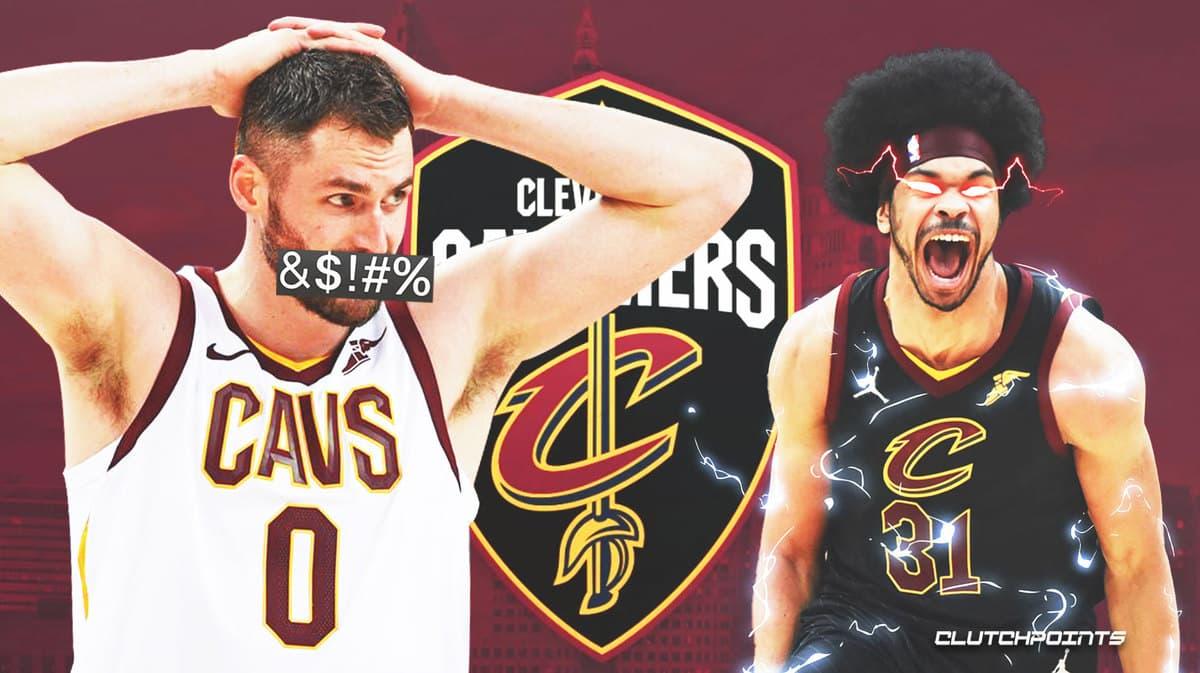 Kevin Love may have saved the Cleveland Cavaliers from the brink of defeat against the Charlotte Hornets, but he knows very well who should get credit for their win: Jarrett Allen.

The Hornets appeared to be on their way to victory after a Kelly Oubre Jr. 3-pointer with less than one minute left put them ahead 101-98. However, Allen didn’t give up and brought the Cavs back in the game with a putback layup with 35 seconds remaining on the clock.

Cleveland eventually took the W after Love managed to earn two freebies, which certainly sent some people scratching their heads to say the least. Regardless, the Wine and Gold were victorious and Love made sure to show Allen the respect he deserves.

Jarrett Allen didn’t make it to the All-Star team, even as a reserve, but he made a strong statement that the NBA made a mistake with his performance on Friday. He finished the game with a career-high 29 points on top of a monstrous 22 rebounds–all while shooting at an efficient 12-of-20 from the field.

It was definitely a performance to remember, and as Kevin Love said, Allen proved he is an All-Star despite the massive snub.

Love, for his part, reiterated on that stance after the contest. He shared his pain and shock that the Cavs center did not make the cut despite leading the team to one of the best records in the East.

“He’s an All-Star, there’s no doubt in my mind…when I didn’t hear his name I was gutted, I was gutted for him…I thought he was more than deserving,” Love said, per Camryn Justice of News 5 Cleveland.

For what it’s worth, Adam Silver is still looking for a frontcourt player to replace the injured Kevin Durant in the All-Star Game. By the looks of it, Allen put on the best audition tape that will be hard to beat–even for Jaylen Brown who is being strongly endorsed for the festivities by his Boston Celtics teammate Jayson Tatum.
Tags: Charlotte Hornets, Cleveland Cavaliers, Jarrett Allen, Kevin Love