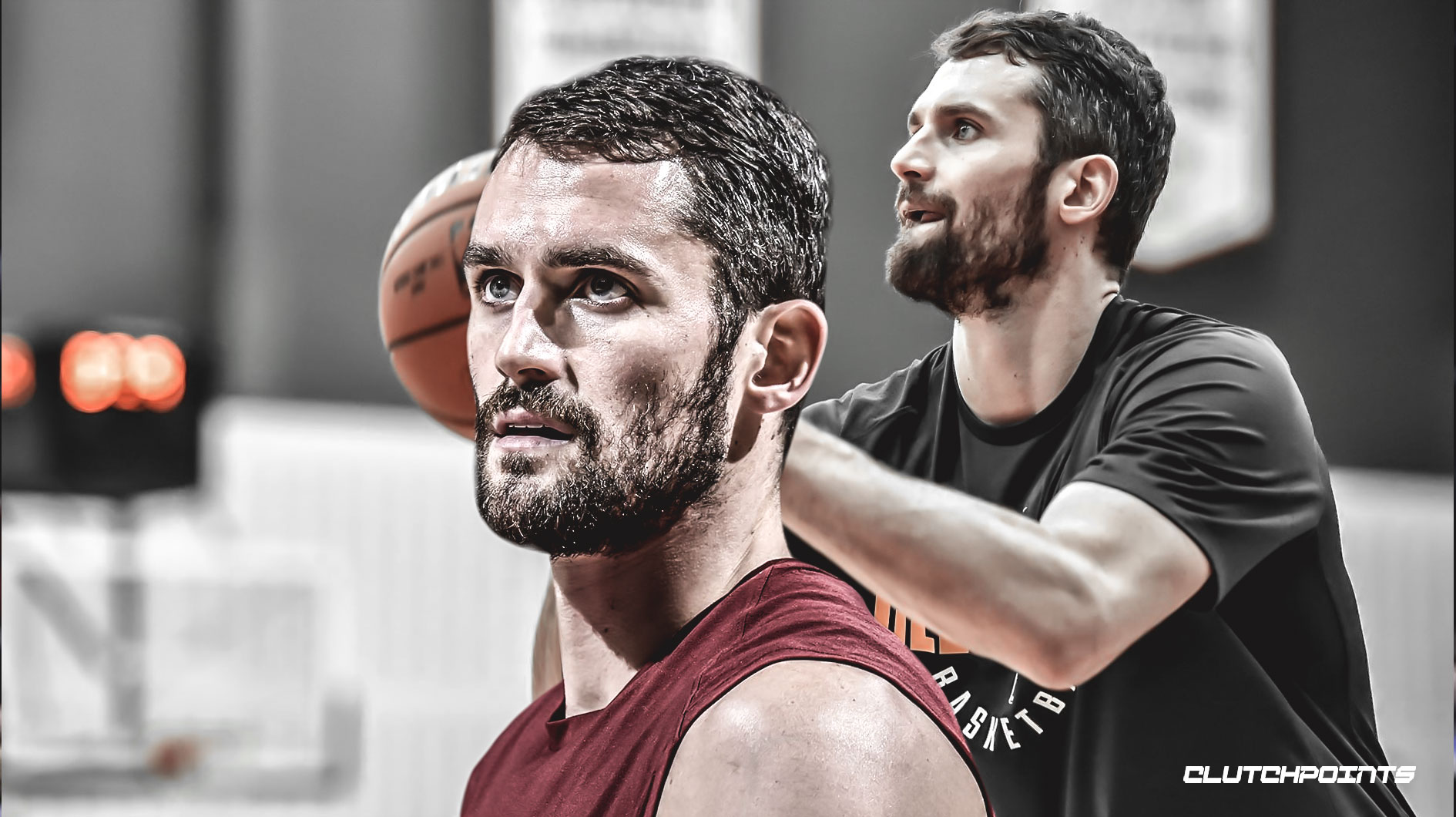 Cavs forward Kevin Love missed a big chunk of this season due to a toe injury, but he has since made his return to the court. Now, after taking a bit of time off to relax over the All-Star break, the former UCLA standout is ready to play a larger role down the stretch:

“I think you’ll see me more on a steady basis and not miss games after the break, I’m hoping,” Love told Chris Fedor of cleveland.com following Wednesday’s practice. “So just continue to improve the minutes and make sure that I’m feeling good and go from there.”

Love planned on playing in Cleveland’s final game before the break, but the team’s medical staff ruled against it as a precautionary measure. He returned to the floor on Feb. 8 after missing a whopping 50 games.

Though he’s feeling better with each passing day, Cavs head coach Larry Drew says Love will remain on a minutes restriction for now:

“I think he has done a magnificent job in the way he has conducted himself and he has stayed the course with his rehab through his injury,” Drew told Cleveland.com. “I know how bad he wants to be out there, but things happen and you have to push through them, which he has done. Now he’s able to play. He’s gradually getting his legs under him and gradually getting to the point where he can play extended minutes. I’m certain that once he is able to get out there and really play extended minutes he’s going to make the most of it.”

In his six appearances with the Cavs this season, Love has posted averages of 15.7 points on 32.5 percent shooting from the field, 10.7 rebounds and 2.7 assists in 26.3 minutes per outing. JUST IN: Cavs star Tristan Thompson’s now-deleted response to reports that Khloe Kardashian broke up with him due to cheating
Related TopicsCavaliersKevin Love