Cavs’ Kevin Love not expected to play vs. Hornets in season opener due to calf injury 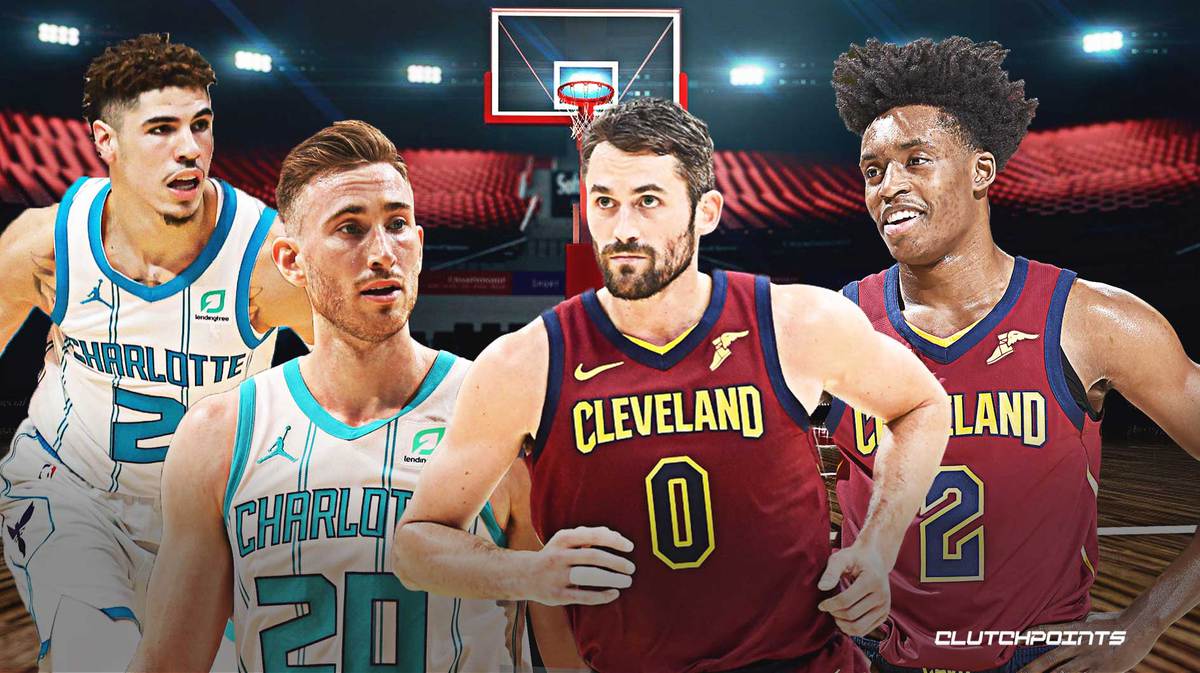 Cavs head coach J.B. Bickerstaff said Tuesday the team is not expecting to have Love—who is nursing a calf injury—as the season gets underway, per Marla Ridenour of the Akron Beacon Journal.

#Cavs coach J.B. Bickerstaff said they are preparing as if they’re not going to have @kevinlove for Wednesday’s opener vs Charlotte

Love played just 14 minutes in the Cavs’ preseason opener but was initially ruled out for the second game with an Achilles injury.

Further testing revealed the five-time All-Star had actually sustained a calf strain, though he still missed each of the next two preseason contests. It appears Love is still feeling limited, rendering his status for Wednesday’s game.

Injuries have been a persistent issue for the former No. 5 overall pick.

Love has played no more than 60 games in each of the last four years, including just 22 appearances during the 2018-19 season. Like many of his teammates, the former UCLA star was also among those who openly vented frustration with former head coach John Beilein before Beilein decided to step down.

Cleveland is one of the more intriguing teams in the Eastern Conference, given its blend of young players and vets such as Love and Andre Drummond.

The Cavs are hoping to be more competitive in a full season with Bickerstaff at the helm. Having Love on the floor would certainly help.

Although Love is no longer the All-NBA talent he was in Minnesota, he can still score the ball and churn out double-doubles. More importantly, he can continue to provide guidance for the likes of Collin Sexton, Darius Garland and rookie wing Isaac Okoro.

Cleveland will exhibit patience concerning Love’s health as he continues to nurse his calf back to health. 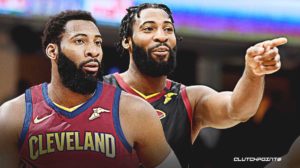 JUST IN: Andre Drummond entering Cavs season amid near certainty of being traded
Related TopicsCavaliersKevin Love