Kevin Love moved to every emotion in Cleveland 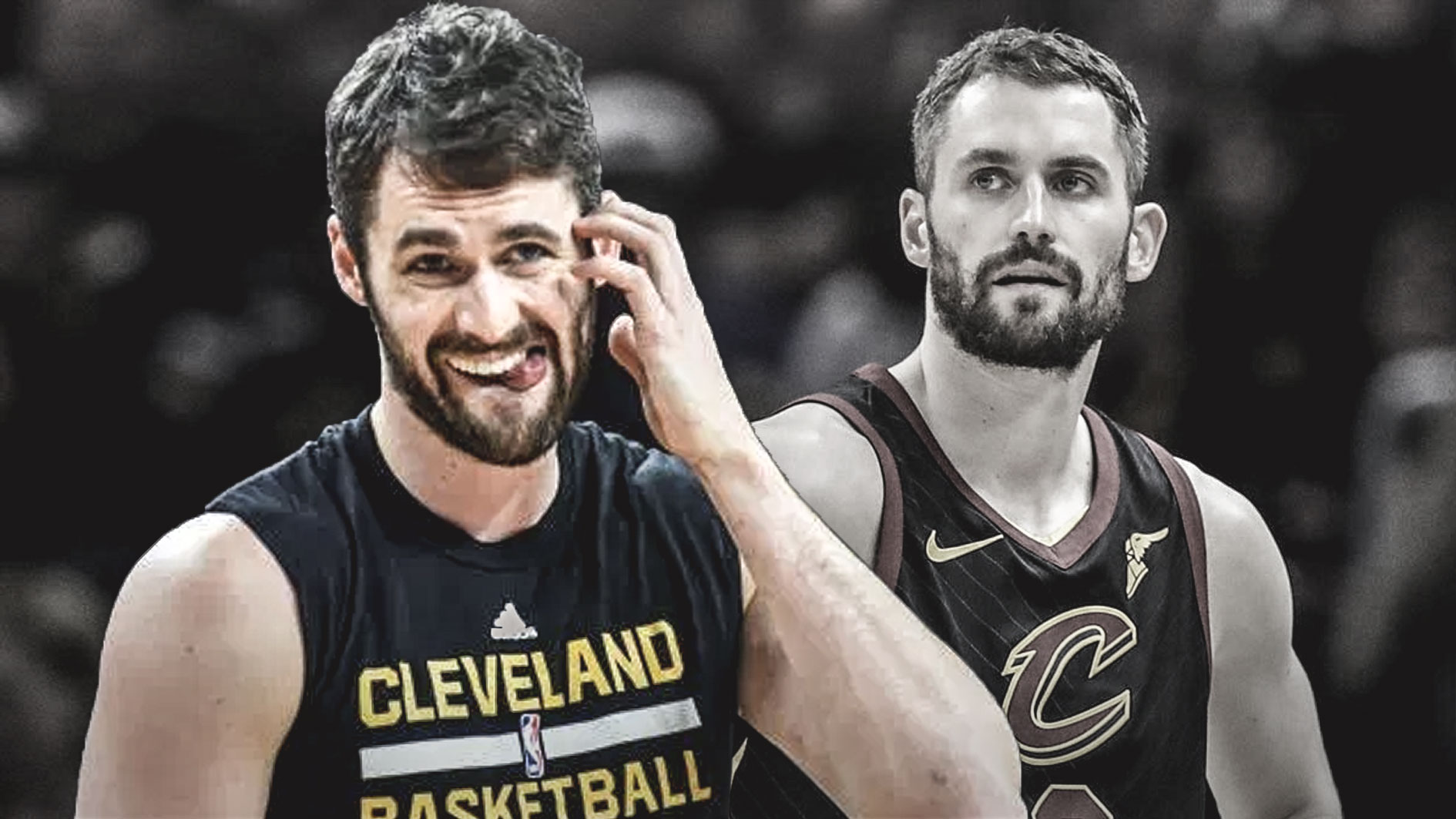 Kevin Love and the Cleveland Cavaliers made it through the NBA Finals for four consecutive years, winning the Larry O’Brien trophy in 2016. While they went 1-3 against the Golden State Warriors, Love says that he was moved to every emotion in his four-year stint in Cleveland. Luckily for him, those feelings are mostly positive.

The five-time All-Star sat down with Rohan Nadkarni of Sports Illustrated as he talked about how he and the Cavaliers went through ups and downs in the last four years.

“I think I’ve been moved to every emotion, but overall I think it’s been mostly positive. We won at a very high level. I had Hall of Fame teammates”

Many people often underestimate the wear-and-tear that championship teams endure every year. The pressure of sustaining success and wins every year will eventually exhaust players, not mentioning the health issues that they have to go through due to playing the most number of games each season. Great power indeed needs great responsibility, and such was the case for the Cavaliers.

But despite the hardships and the physical demands that come with winning, Love cherishes the fact that he had good teammates and they played beautiful music together. After all, Love experienced one thing in Cleveland that he never did in his six-year stint with the Minnesota Timberwolves: playoff success.

Love and the Cavaliers will enter a new stage of their journey this year. With the departure of Kyrie Irving and LeBron James, the main man role is for Love to take. And rest assured that he will be successful with it.