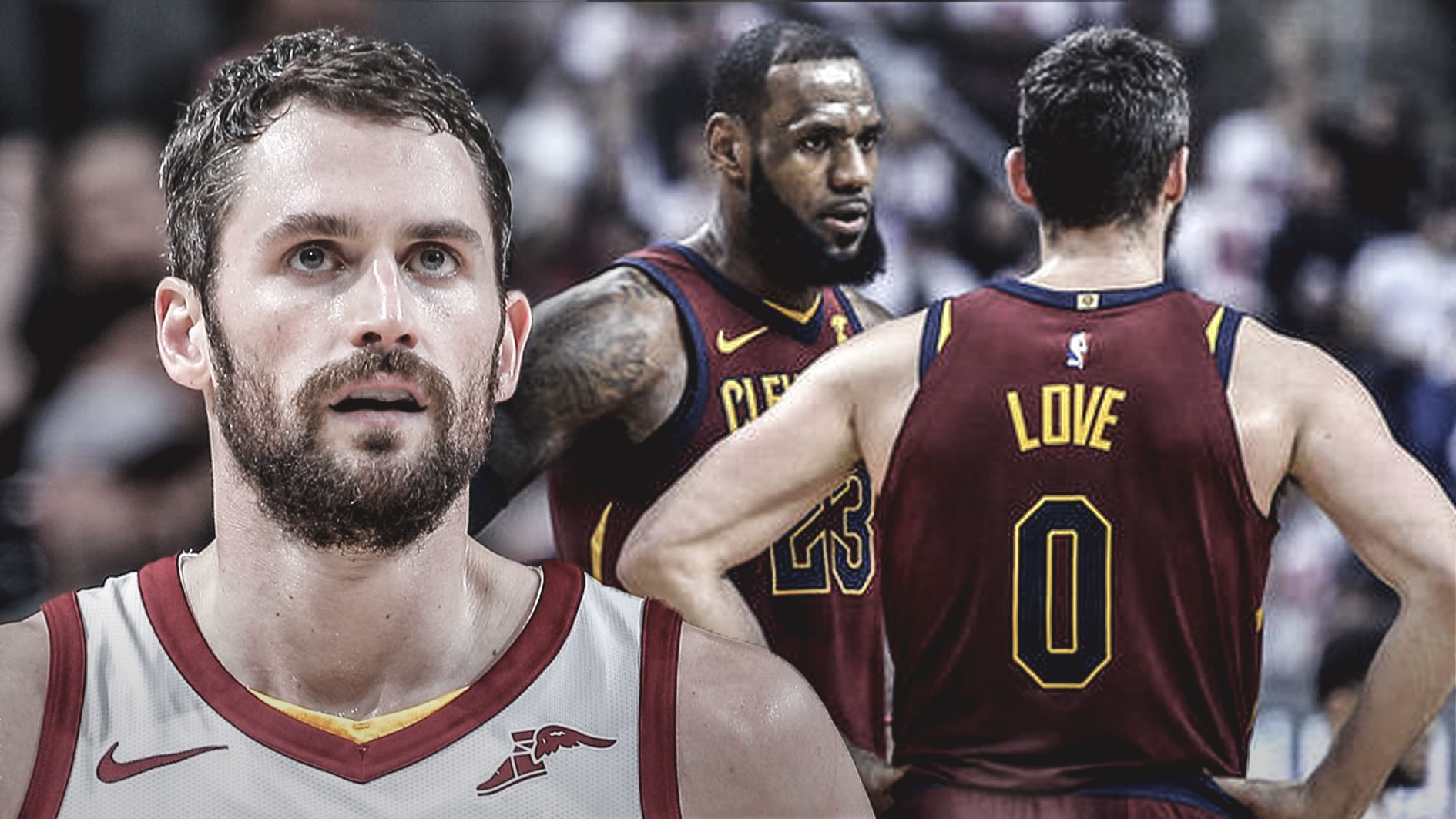 Teaming up with LeBron James can be a dream for some NBA players, but former Cleveland Cavs teammate Kevin Love wants to give others thinking about joining the future Hall of Famer a fair warning of what to be prepared for.

Love made it clear that he enjoyed his time with James, but it’s just a change from what he was used to with the Minnesota Timberwolves.

“You have to follow. You have to learn a lot about that,” Love said via ESPN.

“[Playing with LeBron] you’re not the top guy. I just tried to continue to be myself and not fake it. I said how I felt,” Kevin Love said. “Whether we disagreed or agreed, my voice was heard.”

Love said the biggest thing is you have to be resilient and there will be some tough nights, but at the end of the journey, James is going to help you win a lot of games, and maybe even a ring.

“You have to be resilient. I had a lot of hard nights. There were dark times,” Love said. “But I always believed keep fighting, I was stubborn about it. And LeBron makes sure you have a chance to win every year. He’s gotten a lot of guys rings. You’re going to win at the highest level. We won and we bonded and we’re going to continue this brotherhood.”

With LeBron James gone from the Cavs, now the team is built around Love and he is going to have a chance to go back to the player he was in Minnesota. He isn’t the second fiddle anymore and he is ready to prove to Cleveland he can be the guy. 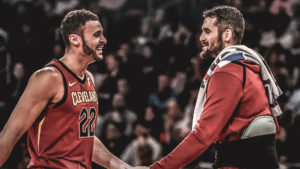