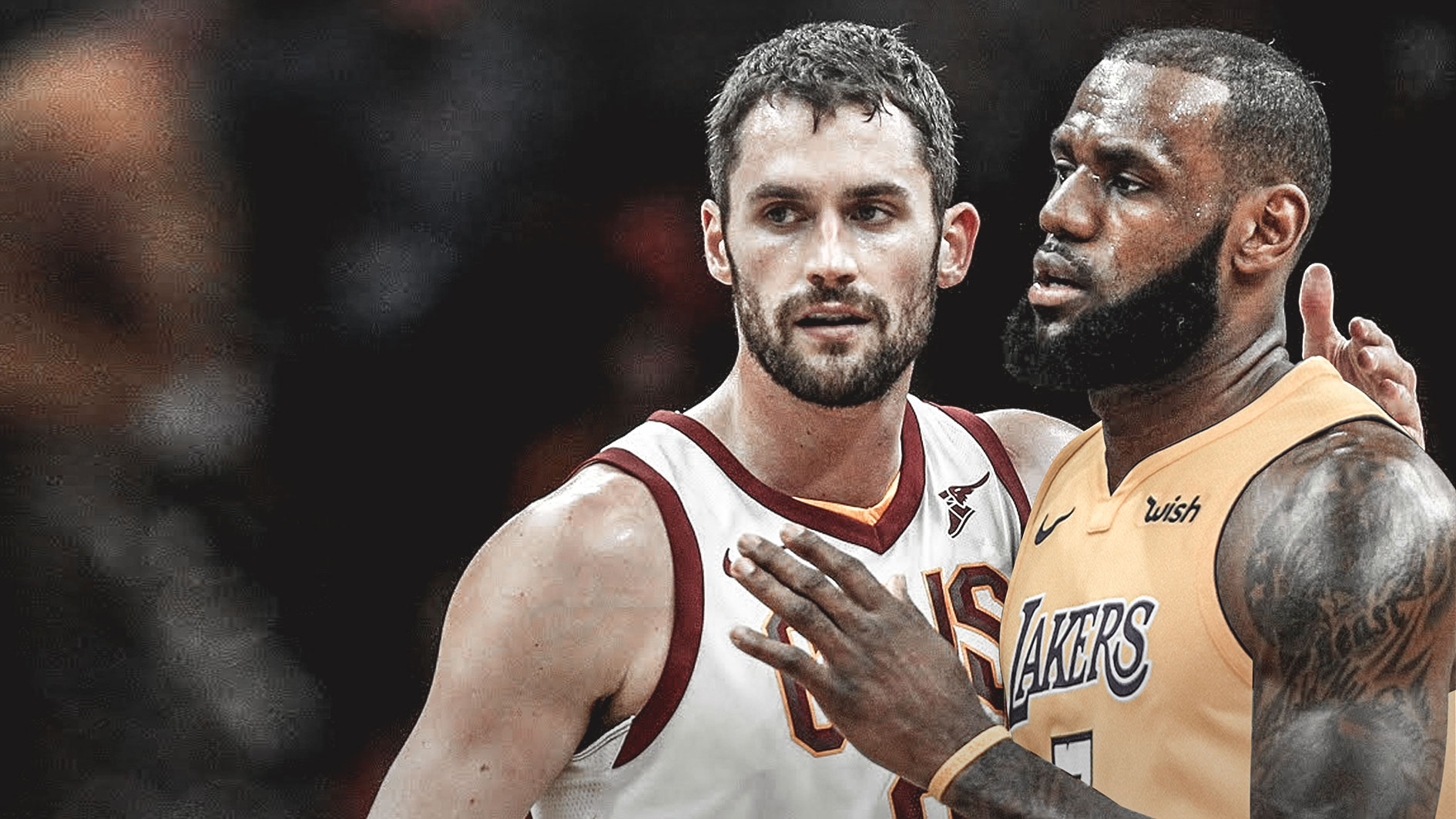 Kevin Love is now the centerpiece of the Cleveland Cavs but he is still receiving a lot of questions about LeBron James leaving the land. Love, appearing on ESPN’s Get Up!, said James is always looking for a new challenge and Los Angeles seems like the right fit.

Kevin Love seems to hold no hard feelings toward LeBron leaving and after he found out the news he texted him and told him that he loved him. The two also hung out for Love’s birthday. For as much as there was talk about the two not getting along on the court, it appears they actually have a really good relationship.

With LeBron James out with the Los Angeles Lakers, it means the Cavs will now work around Love, something he is very used to in his time with the Minnesota Timberwolves. During the 2013-14 season with the Wolves Love averaged 26.1 points per game.

With the extension the Cavs offered to Love this offseason it’s clear they think he is the guy they can build around. After James decided to leave there was a lot of talks about if Love would be shipped out too but instead of rebuilding it looks like they are trying to reload their roster. 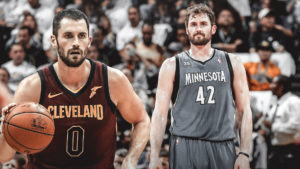