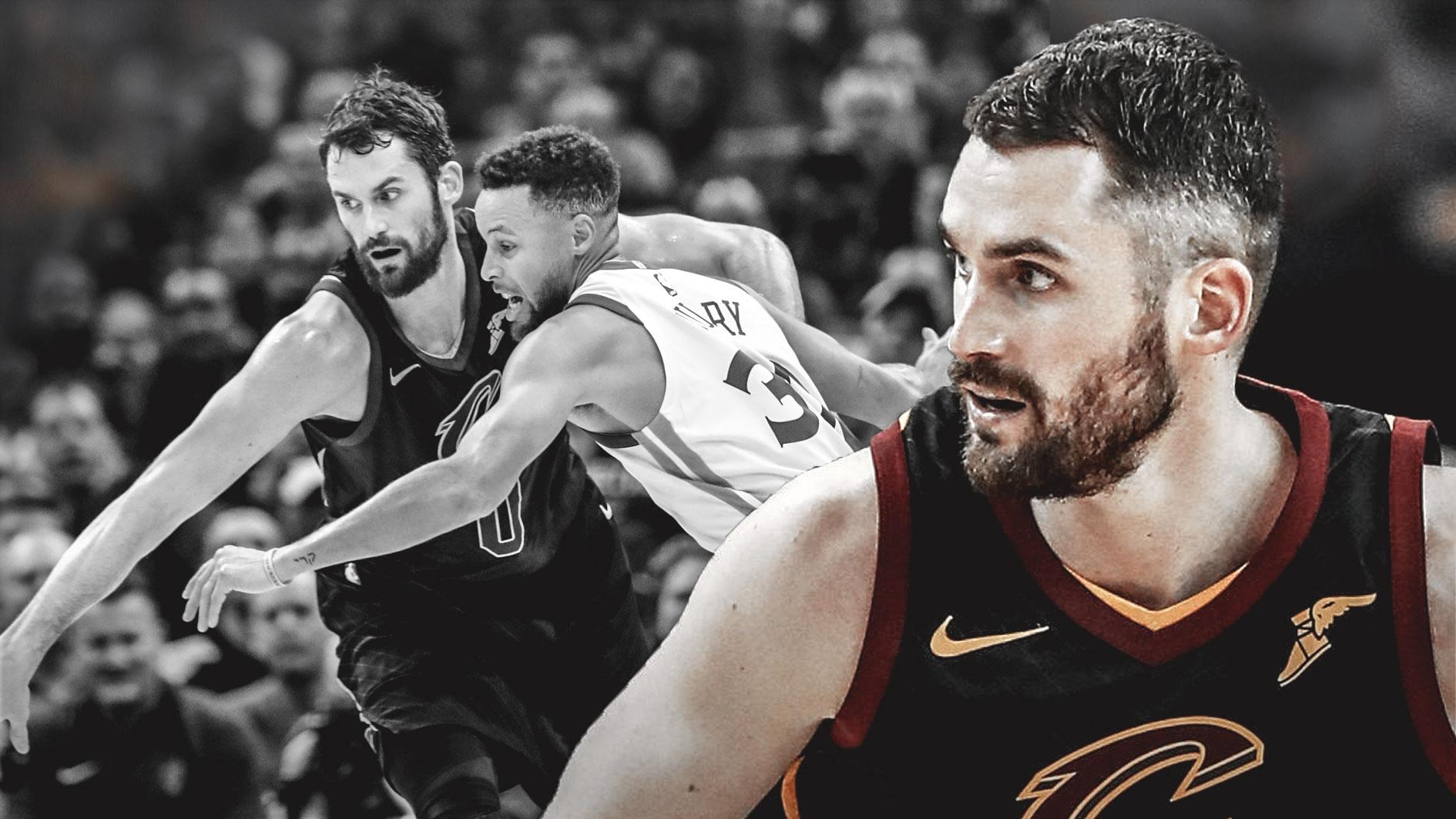 One of the most memorable moments in the the Cleveland Cavaliers’ championship-winning season back in 2016 came in the dying moments of Game 7 against the Golden State Warriors. Cavs star Kevin Love made an outstanding defensive stop against back-to-back MVP Stephen Curry in a play that would prove pivotal to the Cavs’ title-clinching win.

Love recently opened up about this memorable play with the crew of ESPN’s Get Up! and started by stating how special he believes Curry is.

“More often than not, Steph makes that [shot],” Love said. “We’ve seen so many times when he’s led the league in three’s. A guy that’s gonna be the all-time three-point leader when it’s all said and done, likely by a mile.”

Love explained how defensive fundamentals played a big part in his stop, but also joked that he may have been out of touch for a split second.

“I kept my feet down. I kept moving. Maybe might have blacked out a little bit.”

The 30-year-old also admitted to a huge mistake he committed during that play, that could have very easily turned the tables around.

“Then also I did the stupid thing of letting him get the ball back from Draymond [Green].”

Then again, Love was still able to make the crucial stop. According to the five-time All-Star, the Cavs came prepared and they knew what they had to do. But also, luck was on their side.

“That was one of our game plans. We went over that play hundreds of times because it went to seven games through our walk-throughs and through film. But I was able to keep my feet down and thankfully he missed it, because he’s made that shot over and over again and he will continue to.”

Love definitely has fond memories of that Game 7 win. Hopefully for the Cavs faithful, Love is be able to make new championship memories in the near future.