Kevin Love says Lil Kev is still in his locker 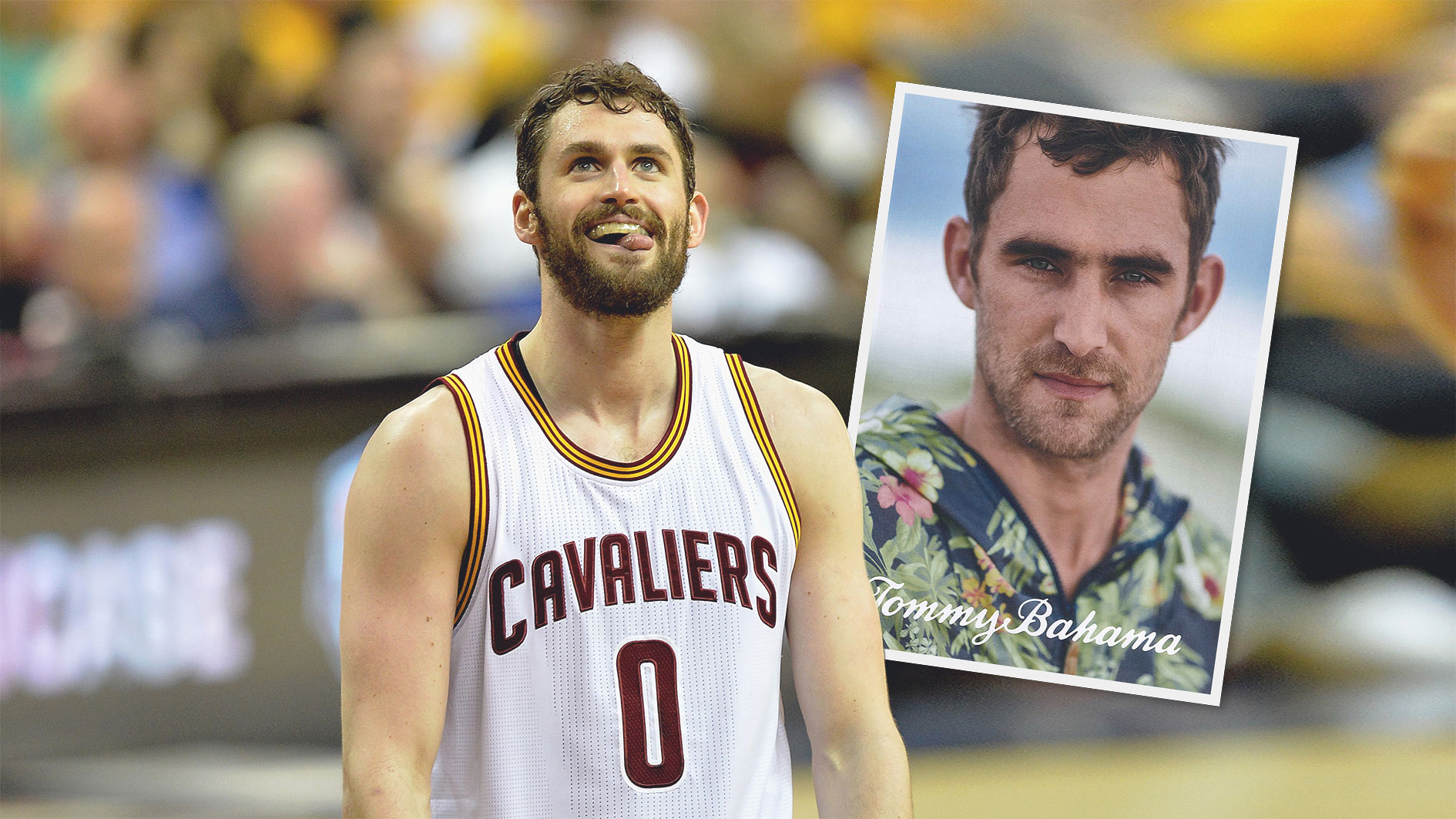 For those who don’t know, Lil Kev, as coined by Channing Frye, is a Tommy Bahama advertisement that was published in magazines a couple of years ago. With Cleveland Cavaliers players seeing a resemblance of it with Kevin Love, they carried around some snaps during their championship run in 2016, which they consider as a lucky charm of sorts for them, resulting to the Cavs winning the title that year.

Two years past, but the five-time All-Star still admitted that the Lil Kev is still in his locker up to this day. A clip was also posted on SnapChat, where some of his teammates, made a mask out of it to troll Love inside their locker room.

He also gave an update on its presence during a recent meet and greet for his fans, via Alysha Tsuji of USA TODAY Sports.

Nothing to see here pic.twitter.com/8nP8dHfgwg

It’s still unclear until when the Cavs will keep the Lil Kev poster and photos, but if it will continue to bring them good luck, Love will be the last person to ask for it to be removed.

The Cavs are starting to turn things around lately by winning four consecutive games in a manner that is a far cry from how they performed in their previous 22 outings. 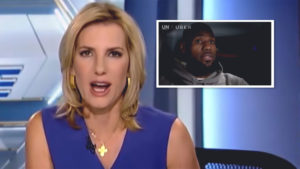