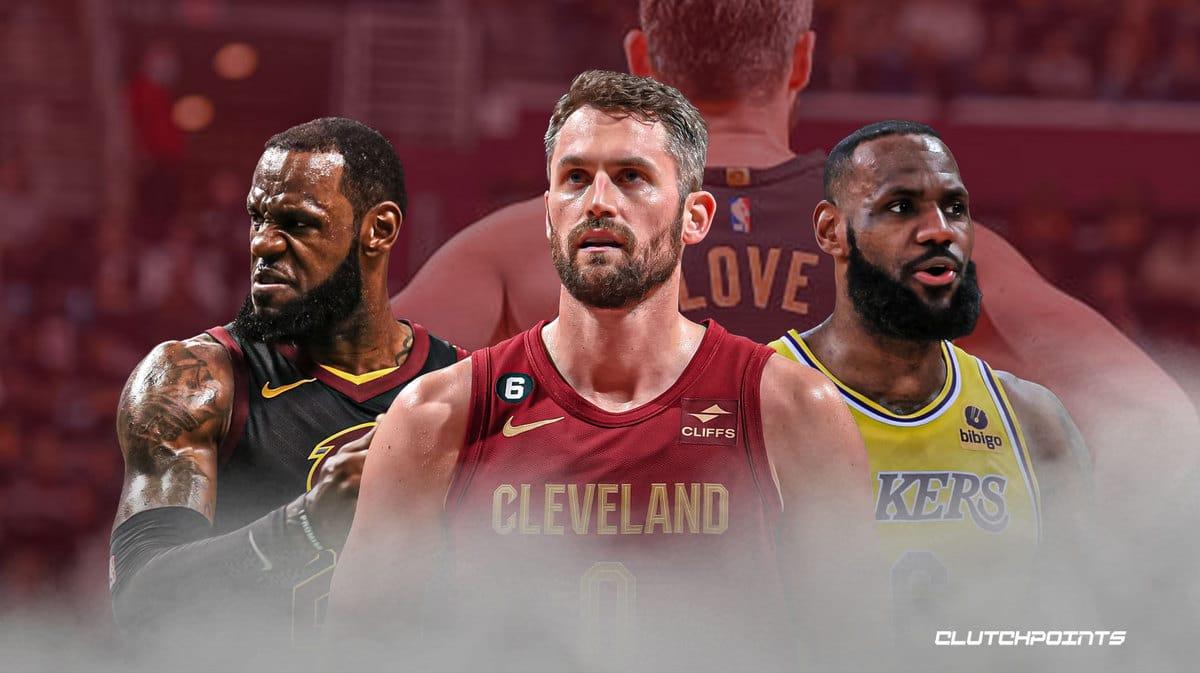 Even after spending four years apart, the respect between Cleveland Cavaliers forward Kevin Love and Los Angeles Lakers forward LeBron James seems to be as strong as ever.

Love posted a tribute to the two-time Cavalier (8-2) two days after Cleveland took a 114-100 victory over the Lakers (2-8), the two forwards’ first meeting since an 11-point Lakers victory in mid-March. The pair combined for 37 points, 17 rebounds and five assists in 54 minutes played.

James couldn’t help but praise his former team and teammate in a Sunday evening press conference, saying the Cavs are made up of players who “come to work and just want to play ball.”

“It’s definitely a joy for a coach and a staff like that,” James said. “You have kids who want to come in and play ball and a grandpa who looks over everyone in Kevin Love.”

The respect between the two 2016 NBA champions has only grown since it faced a rocky start in 2015. LeBron James tweeted to stop trying ways to “Fit-Out” and start trying to find ways to “Fit-In” one day after a four-point loss to the Indiana Pacers, a game Kevin Love scored five points on 25% shooting in 33 minutes played. James later admitted the tweet was a shot at Love.

“I’m comfortable and just not trying to fit in so much,” Love said the October before. “I had a talk with the guys on the plane ride over (to a preseason game against the Miami Heat in Rio de Janiero) and also at different practices off the floor and they told me to fit out. Just be myself.”

Since then, Kevin Love and LeBron James won Cleveland’s first-ever NBA championship and saw several trips to the Finals as the Cavs rotated through a multitude of roster changes to face an almost unstoppable force in the Golden State Warriors. The two have even joined forces to purchase ownership in Major League Pickleball, pairing up with SC Holdings, Springhill Company Chief Marketing Officer Paul Rivera and Relevent Sports Group CEO Daniel Sillman through a James-founded ownership group in LRMR Ventures to purchase the up-and-coming league, according to a late-September release from the MLP.

Kevin Love will take on LeBron James again on Dec. 6 at 7:30 p.m. EST in Rocket Mortgage Arena. The game will be on TNT.