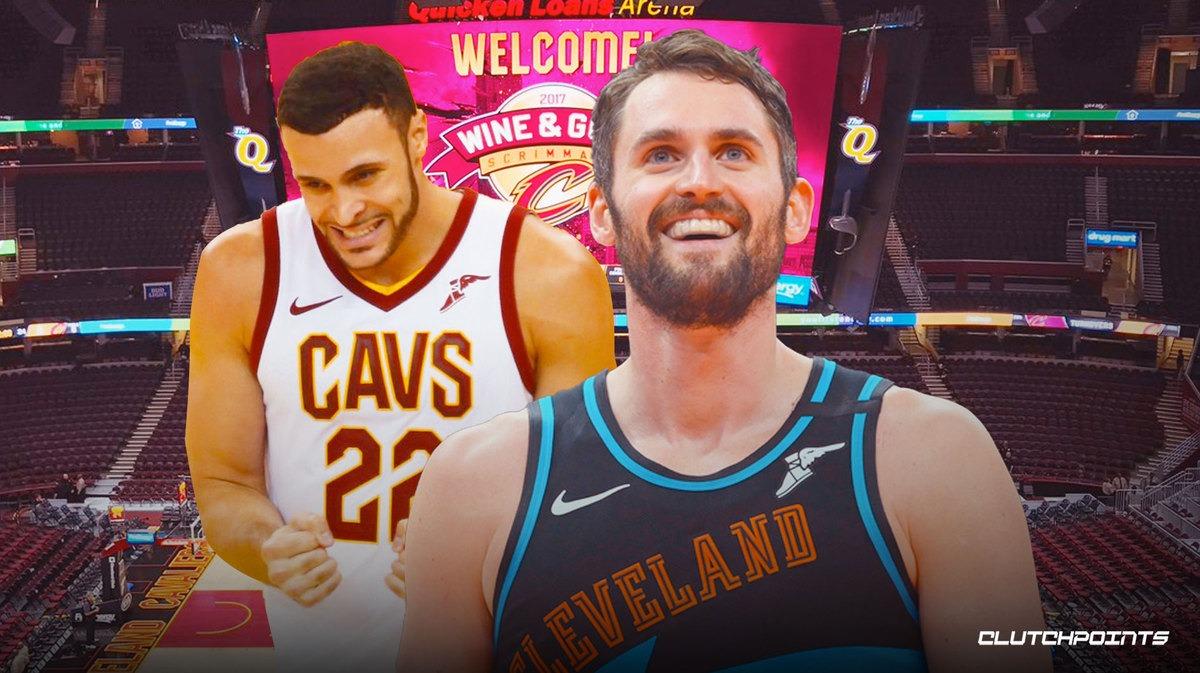 The Cleveland Cavaliers will have their star frontcourt back in action tonight, as Kevin Love and Larry Nance Jr. are set to return for the Cavs against the New Orleans Pelicans, according to Kelsey Russo of The Athletic:

Darius Garland will not play.

On February 6, Nance Jr. fractured his left hand against the Milwaukee Bucks, where he missed 12 games and had surgery, as reported by Chris Fedor of Cleveland.com. The Cavs made sure that Nance Jr. didn’t prematurely reenter the lineup, as they wanted to keep him healthy for the rest of the season.

Kevin Love has not seen much action this season for the Cavs, as he has been nursing a left calf injury that he sustained back in December, according to Robert Marvi of Cavaliers Nation. The big man out of UCLA should be ready to go and deal against the Pelicans.

Though the Cavs received some good news about their frontcourt returning to the lineup, this season has been disappointing.

The Cavs are currently 13th in the Eastern Conference. They were turning heads earlier this season after they started the 2020-2021 season strong. However, a 10-game losing streak in February served to be detrimental to the morale of the team.

But, their hopes of making the playoffs are not lost. Come postseason time, a few teams behind the current eighth seed teams will be able to compete in a play-in tournament that could grant teams not in the top eight seeds a chance to grab that eighth seed, exactly like last season in the bubble. Therefore, the Cavs have a shot at making the cut.

With Love and Nance Jr. back in the lineup, their quest to the playoffs starts today against the Pelicans, as each game is a must-win for the Cavs, who have a chance to remake their season now that they have a restored lineup on the floor.