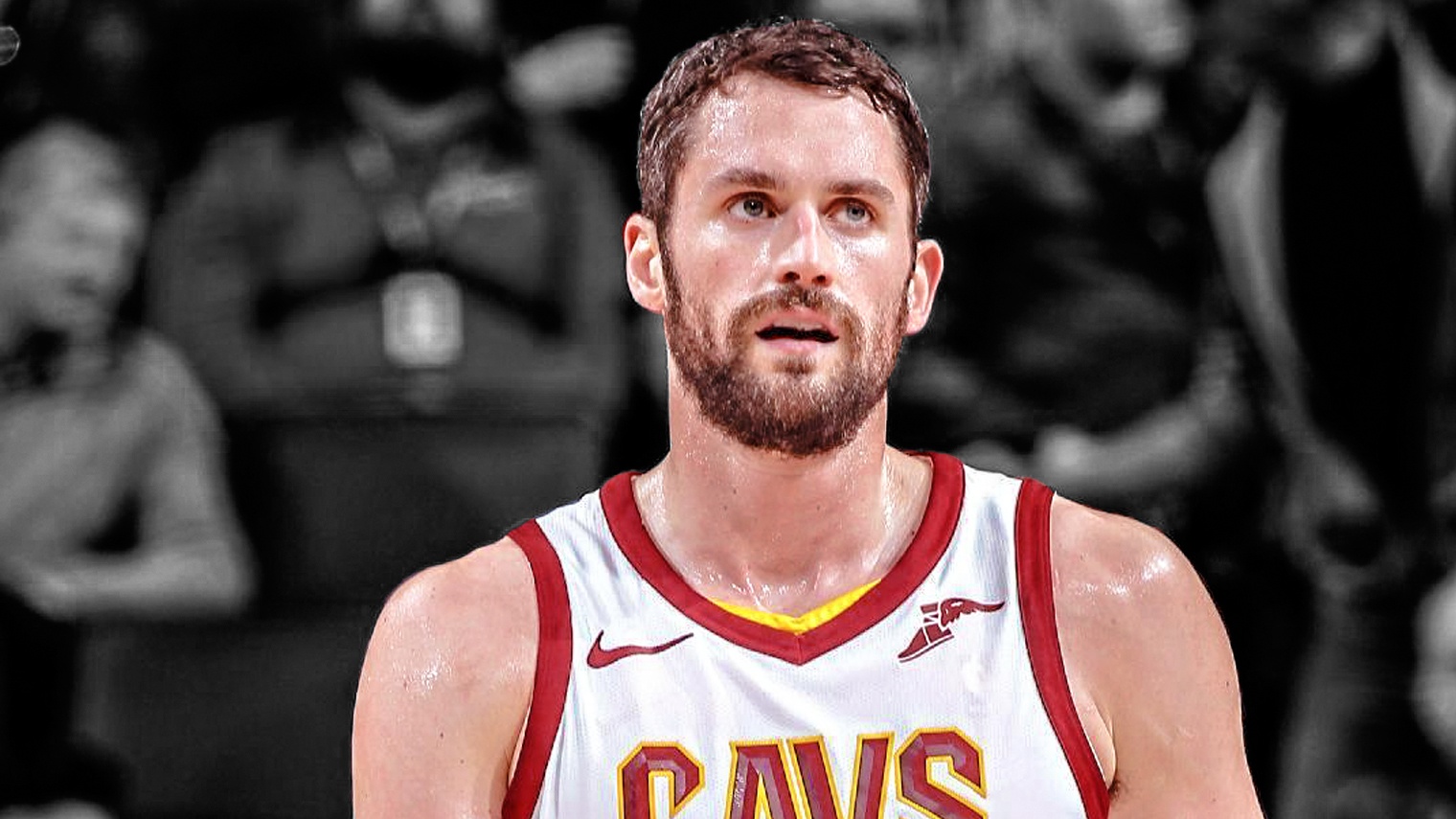 The Cleveland Cavaliers will continue their four-game homestand on Tuesday night with a matchup against the Toronto Raptors, but it sounds like they could be without the services of Kevin Love, who missed Tuesday morning’s shootaround due to an illness, according to a report from Joe Vardon of Cleveland.com.

“Kevin Love missed shootaround with an illness and is considered “questionable” to play tonight against the Toronto Raptors,” Vardon writes in his recent article.

Needless to say, Love is an important piece of Cleveland’s game plans. In his 55 appearances with the Cavs this season, the former UCLA standout has turned in averages of 17.5 points on 45.5 percent shooting from the field (40.1 percent from beyond the arc), 9.3 rebounds and 1.7 assists.

Love racked up 13 points and 13 rebounds in Sunday’s 98-87 win over the Dallas Mavericks, marking his 400th career double-double performance.

In other Cavs news, Kyle Korver could be ready to return to the lineup after a bout of foot soreness and the loss of his younger brother, Kirk. LeBron James informed the media of Korver’s status after Tuesday’s shootaround.

LeBron said Kyle’s back, so, there you go. Korver hasn’t played since March 19

George Hill suffered a sprained ankle in Friday’s game against the New Orleans Pelicans. It sounds like the savvy veteran will remain out for now, leaving the Cavs just short of a full squad.

.@Cavs get @KyleKorver back tonight leaving just @George_Hill3 short of having entire rotation for 2nd time this season

Cavs head coach Tyronn Lue (health issues) continues his excused leave of absence, though he was in attendance for Sunday’s win over the Mavericks. A team spokesman told Vardon that coach Lue will not be coaching against the Raptors.

Per Cavs spokesman, Lue is not coaching tonight

Tuesday night’s Cavs-Raptors game is scheduled to tip inside Quicken Loans Arena at 7:00 p.m. EST with FOX Sports Ohio having live broadcast coverage. With just five games remaining on their schedule (including Tuesday) and playoff implications on the line, there is no doubt the Cavs will be looking to close out the regular season on a high note. 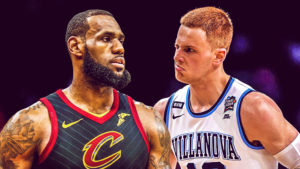