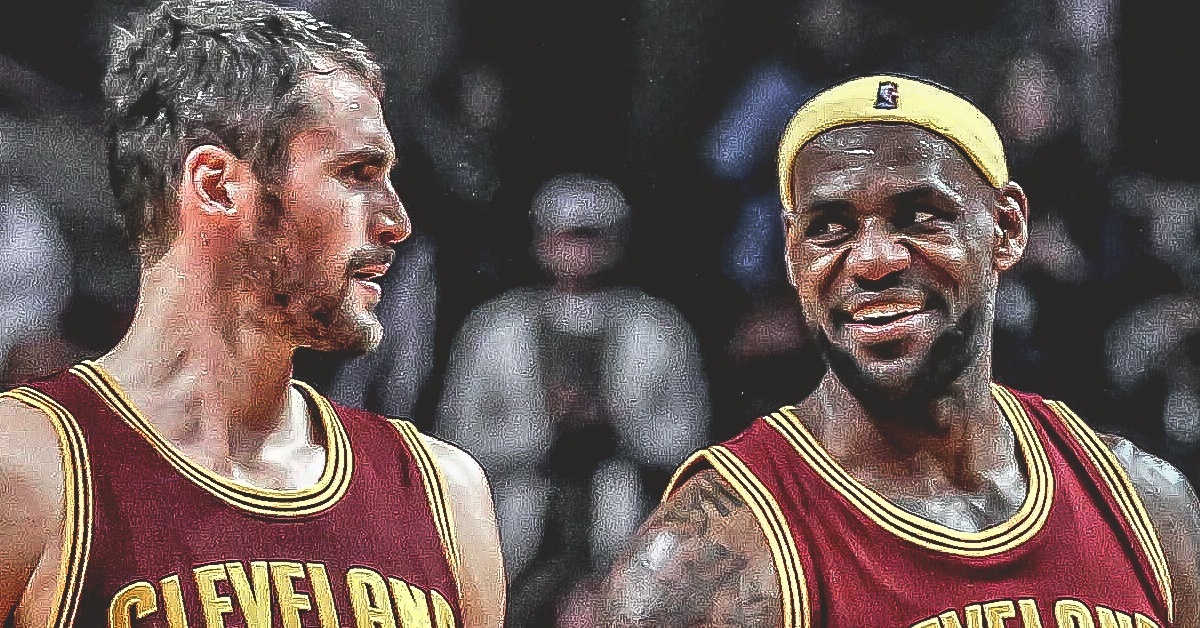 Kevin Love and LeBron James spent four successful seasons in Cleveland together. The pair went to four straight NBA Finals and won a championship together in 2016. Love still has a ton of respect for James, and he spoke with SportsCenter about his former teammate.

“I had somewhat of an idea,” said Love about James. “Like everybody, I had to weigh the options and kind of had an idea of where he might go. But I knew it was probably between Cleveland and Los Angeles.”

Love was a lot like everyone else during James’ free-agency decision. It was quite clear that the top two destinations were either sunny Los Angeles or remaining close to home in Cleveland.

LeBron joins a long list of Lakers greats like Kobe Bryant, Magic Johnson, Jerry West, and Kareem Abdul-Jabbar, among many others. James was a walking legend in Cleveland and the greatest Cav of all time. He has a lot to prove in Los Angeles if he hopes to become a Laker legend.

James hopes he can join this group and bring greatness back to Los Angeles. He’s joining a roster with a young core, but he’s coming with a group of veterans. James, Lance Stephenson, JaVale McGee, Michael Beasley, and Rajon Rondo are joining up with Lonzo Ball, Brandon Ingram, Kyle Kuzma, and Josh Hart.

James is the linchpin who can bring this roster together. He chose Los Angeles over Cleveland. Now it’s time to prove that he can join the legends in Los Angeles. 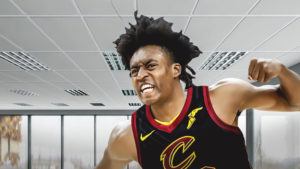