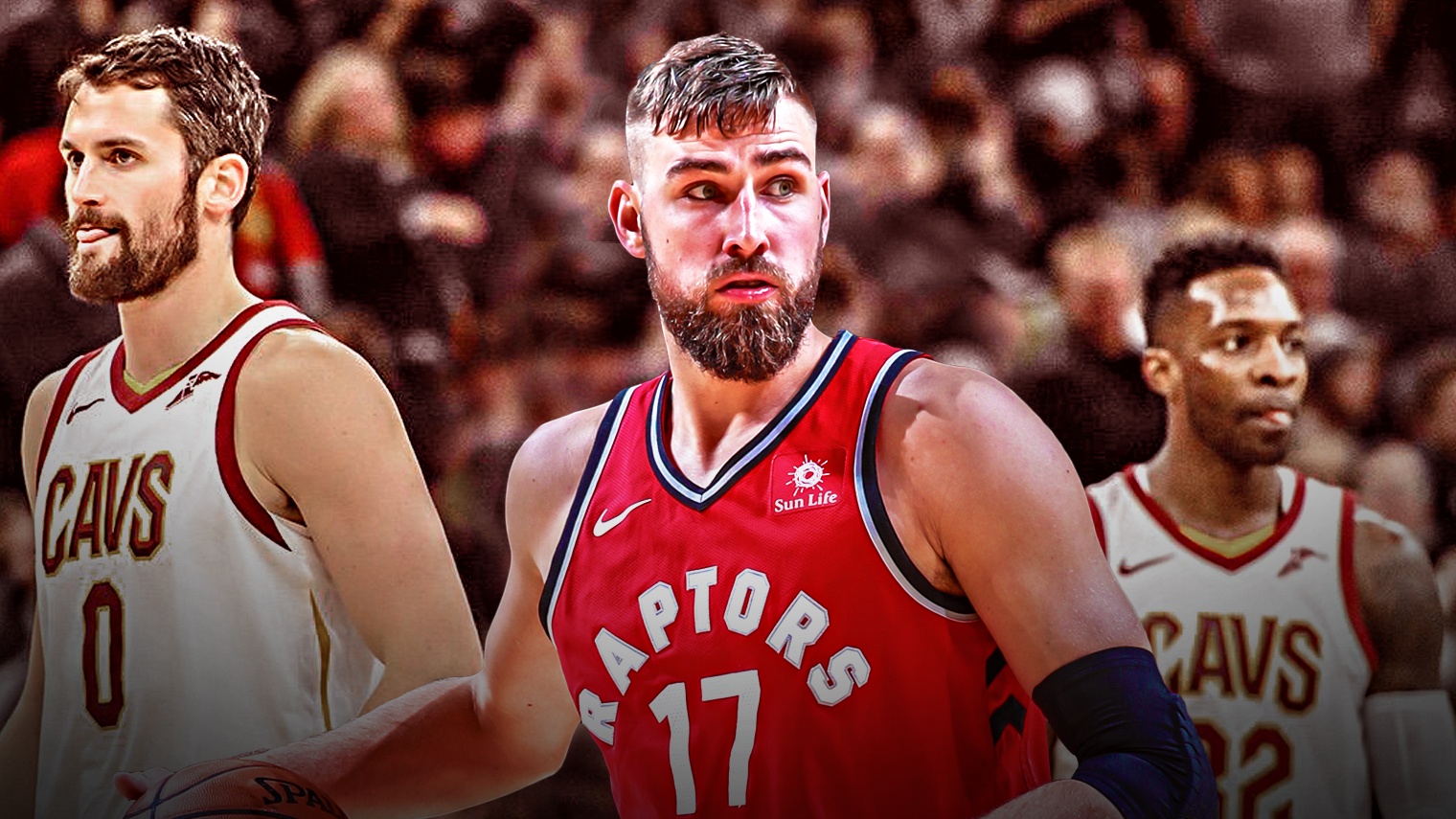 How do you solve a problem like Cleveland Cavaliers power forward Kevin Love having to guard the big and mighty Jonas Valanciunas of the Toronto Raptors? Keep going to that matchup, apparently.

Love will start at center for Game 2 in the second-round series of the Cavaliers against the Raptors, per Joe Vardon of Cleveland.com. The problem is Love doesn’t really like playing center, particularly against Valanciunas. Further more, he’s played power forward for his entire career.

“It’s been my whole career I’ve played at the 4,” Love said, agreeing on Tuesday night that he’s not comfortable with this matchup. “Ty sees something different and I think offensively once I get myself going we could use that to our advantage. As of right now I need to find some easy buckets. They were right there tonight I just couldn’t put them down.”

Cavaliers coach Tyronn Lue likes the matchup of Love playing center with Valanciunas having guard him out to the 3-point line, per Vardon.

“I think it spreads the floor out for us,” Lue said Wednesday after the Cavs’ morning meeting. “Valanciunas is going to go to help and try to block shots. Kevin is going to have open shots all night, so, whatever is best for the team is what we’re going to do.” 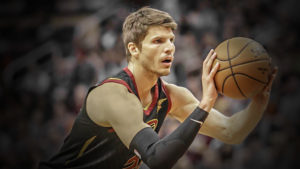 JUST IN: Kyle Korver took 17 shots, for the 1st time since 2007, in Game 1
Love may also get some help with the matchup. When Jeff Green plays and Valanciunas has to guard him, Green usually has the upper hand. And Green could provide just another body to deal with the Raptors big man and allow Love a respite.
But one thing is for sure. Whoever guards Valanciunas has to be committed to doing so because if the Raptors get another game from him like the did Tuesday night, they won’t lose Game 2.
Related TopicsCavaliersJeff GreenJonas ValanciunasKevin LoveRaptors