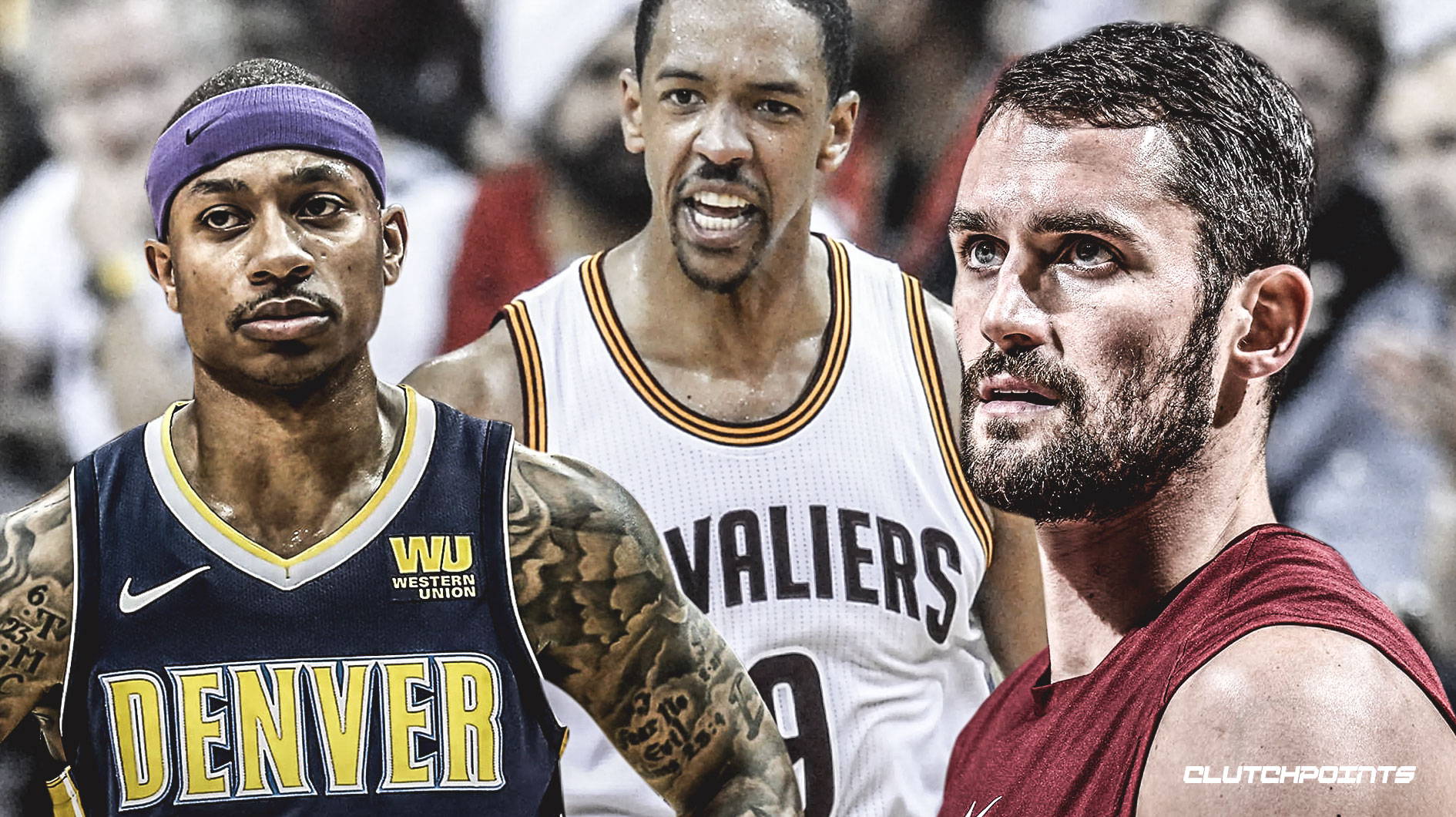 Cleveland Cavaliers power forward Channing Frye announced on Friday he is going to retire from the NBA after this season.

Upon seeing the news, Cavs All-Star power forward Kevin Love, former Cleveland teammate and current Denver Nuggets point guard Isaiah Thomas, and exiled shooting guard J.R. Smith took to Twitter to react to the news that their buddy Frye is calling it quits after this season.

I can’t tell if I’m crying from sadness or happiness…you’re gonna look like me at 20 in 6 months. https://t.co/VunMrwUBUg

Come up I-5 this summer my brotha https://t.co/VhS2MTodpL

As you can see, Channing Frye is loved by these three guys. The veteran stretch forward is one of the most popular players in the NBA, and he is going to be missed by the fans in Cleveland.

Frye was part of the 2016 Cavs team which won the NBA Finals over the Golden State Warriors. Every player on that roster is going to live in Cleveland lore forever. After all, that 2016 squad became the first team in NBA history to erase a 3-1 series deficit in the Finals.

More importantly, it was the first championship in Cavs franchise history. So, if you were a member of that team, you probably won’t ever have to pay for a meal in Cleveland.

Channing Frye has career NBA averages of 8.8 points, 4.5 rebounds and 1.0 assists. He has played for the New York Knicks, Phoenix Suns, Orlando Magic, Lakers and Cavs. 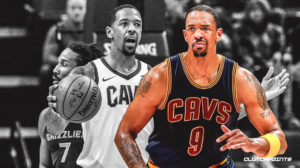