Kevin Love is fed up with Channing Frye’s busy schedule 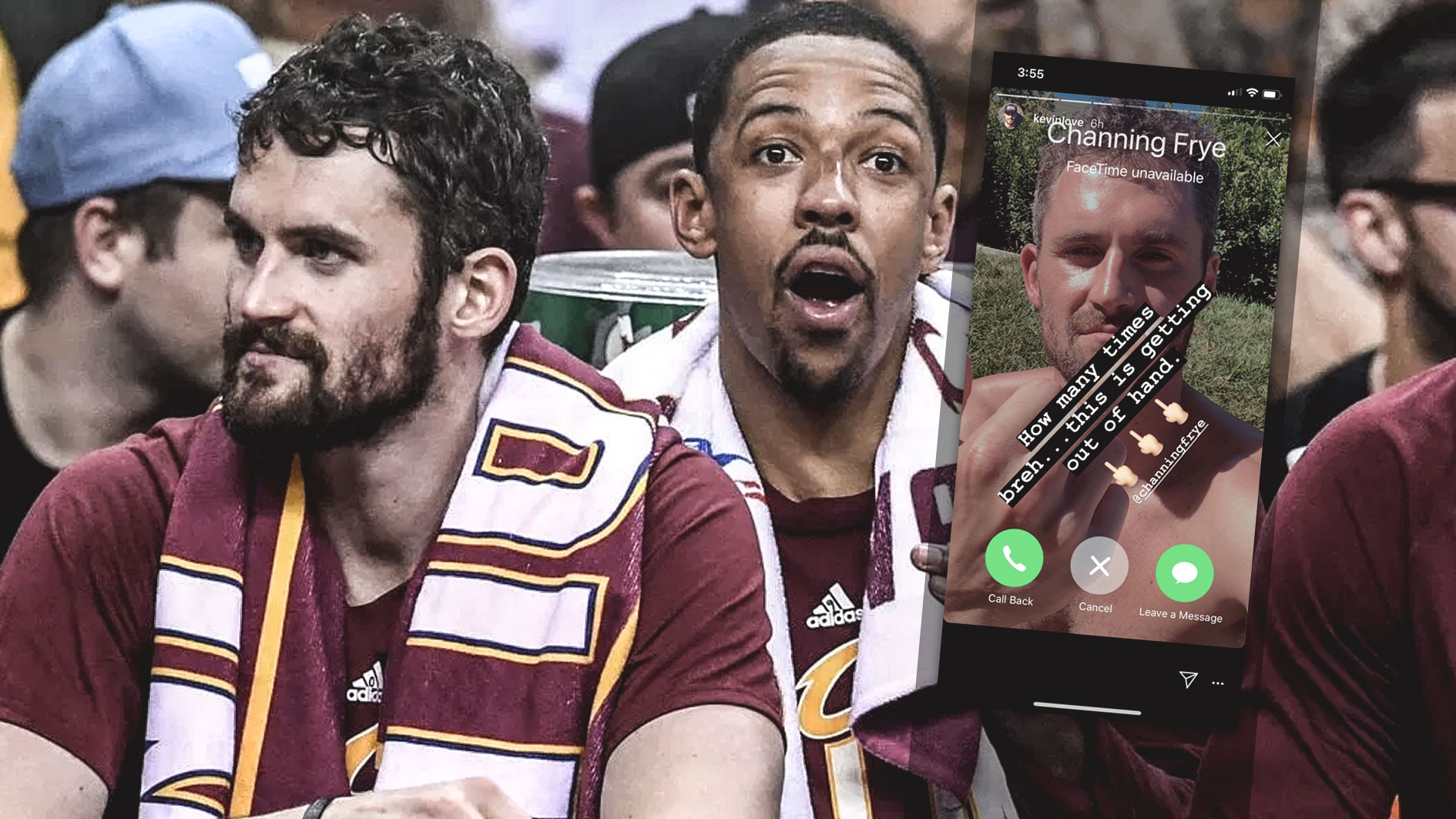 It seemed like months away from each other did not put any hindrances to Kevin Love’s close relationship with teammate and buddy, Channing Frye.

Last February 8, 2018, Cleveland Cavaliers general manager Koby Altman shook the NBA world by trading away Isaiah Thomas, who he just acquired in the offseason as the main component in the Kyrie Irving trade to the Boston Celtics. Unfortunately, the team’s top brass did not like how Thomas fit with the system and decided to ship him, along with forward Channing Frye, and a draft pick to the Los Angeles Lakers in exchange for spitfire guard Jordan Clarkson and leaper Larry Nance Jr.

But a month after losing in the finals again to the Warriors, the Cavaliers signed Frye back to the fold for a one-year, $2.4 million deal. The Lakers seemed not too keen on re-signing him as he was seldom used in Lakers coach Luke Walton’s rotation last season.

With him coming back to Ohio, the team welcomed him with open arms, most especially his buddy Kevin Love. As soon as Love heard about Frye signing with the Cavs, he posted a picture on his Instagram account. The photoshopped picture depicted Frye in the cover of LeBron James’ 2015 announcement of the four-time MVP’s decision to come back to the Cavaliers. 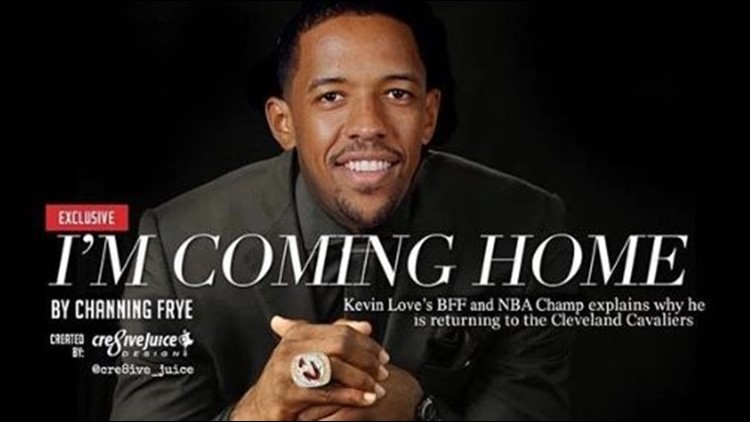 Recently, Love posted a screenshot of his unsuccessful attempt to put in a call to Frye.

Love did not seem to be happy that his buddy has been ignoring his calls. Calm down, Kevin. Maybe your buddy was just busy packing his clothes and stuff in LA. What’s for sure though is that the two sweet-shooting big men will be successful in re-establishing their on-court chemistry and punish opposing teams with their inside-and-outside style of play.