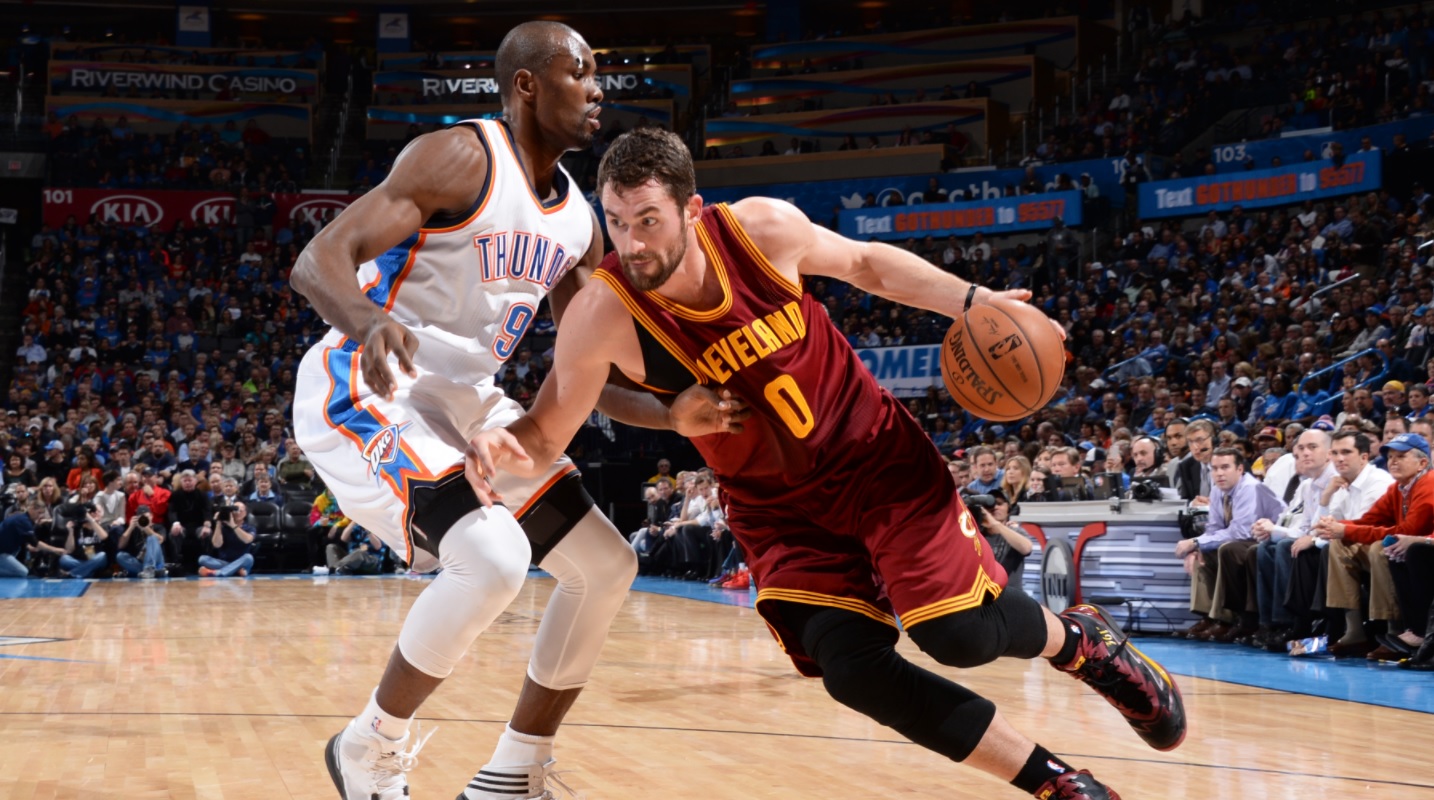 When it comes to “stretch fours” in the NBA, there simply aren’t many better than Kevin Love, Cleveland Cavaliers power forward. In fact, “K-Love,” as he has came to be known, is basically the definition of a stretch forward — a big who can knock down perimeter shots and still bang on the low block.

In his 60 appearances for the Cavs during their 2016-17 regular season campaign, Love, who is now a four-time All-Star, turned in averages of 19 points on 43 percent shooting from the field (career-high 87 percent from the stripe), 11.1 rebounds, 1.9 assists, and just under one steal (.9) in 31.4 minutes per contest.

Love’s role with the Cavs has always been about more than solid statistical figures, however. Just think about it: this is a guy who is 6’10”, rebounds like you’ve never seen, runs the floor on every possession, and bangs on the low block with the best of them. That’s the kind of player K-Love is. Oh, and let’s not forget his outlet passing and three-point shooting prowess. Opposing sides simply know they can’t leave him open on the perimeter, lest they pay the price.

With the start of the 2017-18 season approaching fast, Cavs fans won’t have to wait much longer to see Love in action. 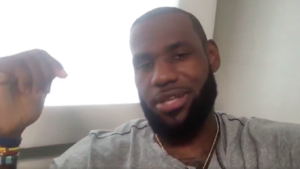