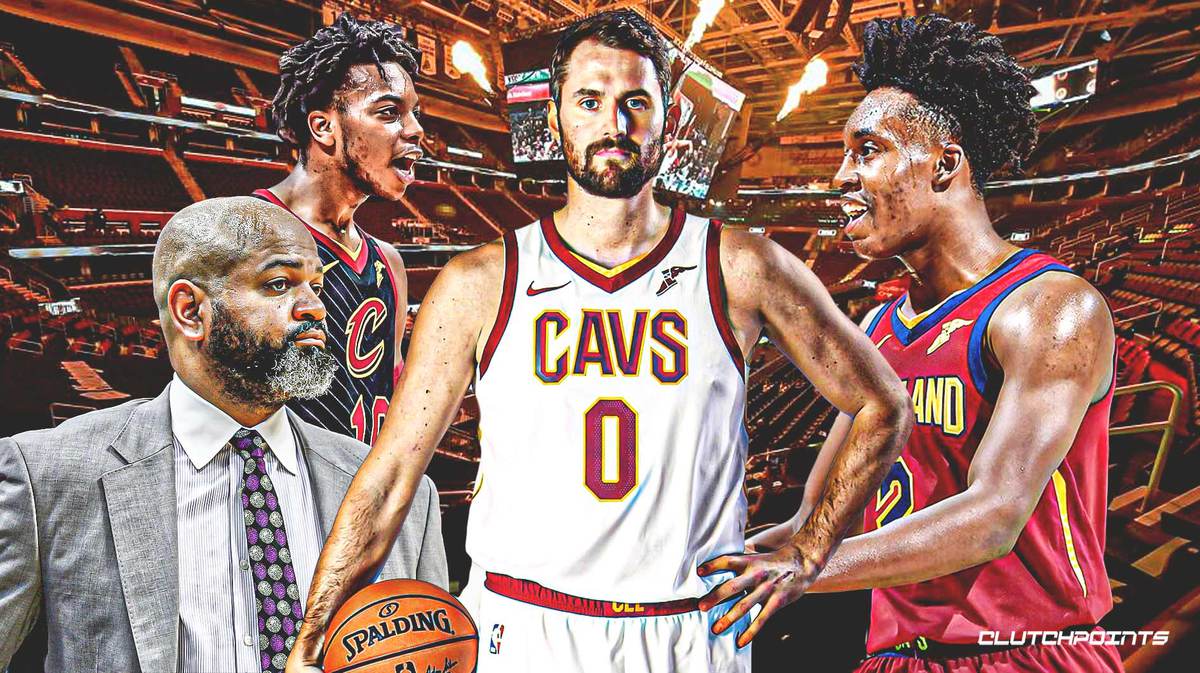 Kevin Love has been out for the Cleveland Cavaliers since early this season, but he could be nearing a return to the court for the Cavs. Amid Cleveland’s recent skid, J.B. Bickerstaff shared that there should be an update on Love’s status soon.

“There’s times in games when you can see ‘This is where Kevin would help us’ or ‘This is where he would help settle us in. I know right now he’d get a foul because we’re in the bonus.’ There’s those moments where you see,” Bickerstaff said, via Chris Fedor of Cleveland.com. “He’s making steps in the right direction. I would expect an update within the next week or so.”

Love has been sidelined since December 27 against the Philadelphia 76ers with what the team is describing as a calf injury. The veteran forward has been rehabbing for the past couple of months in hopes to return to being one-hundred percent healthy.

Even when Love does return to the floor, Bickerstaff made it clear that the Cavs are going to ease him into action.

“I’m definitely excited to get him back,” Bickerstaff said recently. “We’ve got to get him in some live practices and stuff like that, to see where he is and get his conditioning and everything right before we just kind of throw him to the wolves. But, I mean, you get an opportunity to bring a Hall of Famer back, and we’re definitely excited about that.”

Last season, Love was a key contributor for the Cavs as he produced 17.6 points and 9.8 rebounds per game. But in recent years, he’s been playing on a Cleveland team that isn’t close to being a contending team just yet.

The Cavaliers are currently on a six-game losing streak and could use some help if they are going to get their season back on track. In all likeliness, Cleveland likely hopes that Love can return to the lineup at some point before the end of February, but that seems like the best-case scenario for Love.