Cavs’ Kevin Love in boot, will have sore left foot re-evaluated in a few weeks 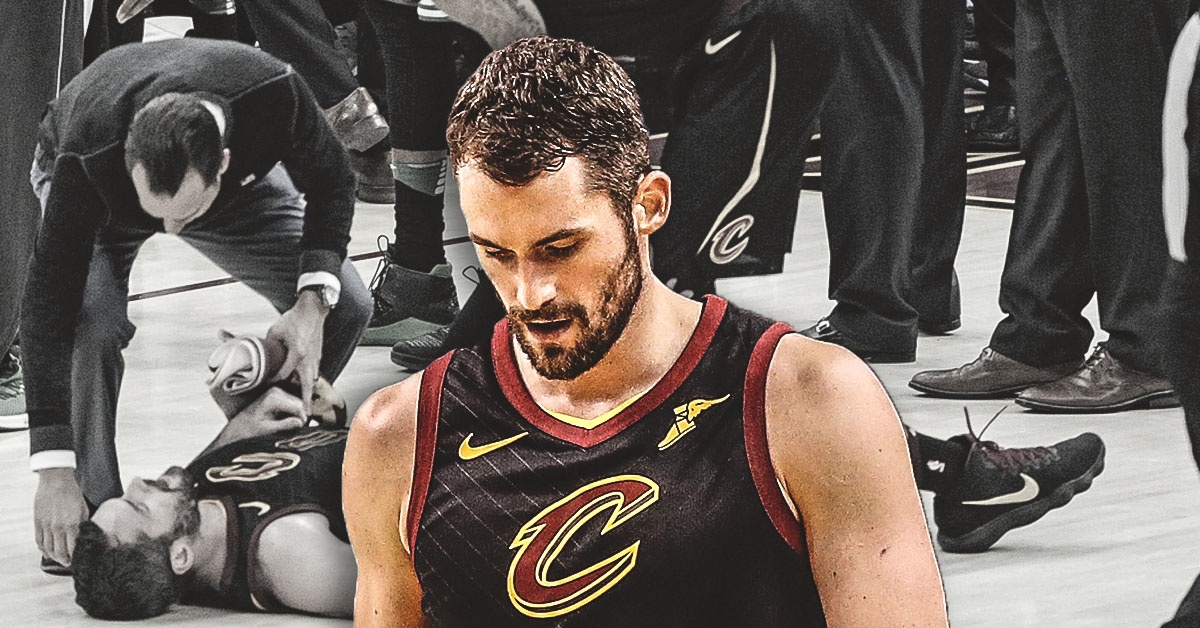 The Cavs updated the status of All-Star power forward Kevin Love Tuesday, and it appears he is going to be out for the foreseeable future.

In a press release, the Cavs said Love continues to receive treatment and further evaluation for his sore left foot. Love remains out and received consultation from Dr. Martin O’Malley at the Hospital for Special Surgery in New York City.

Meanwhile, Chris Fedor of Cleveland.com had an update from the man himself:

Cleveland Cavaliers forward Kevin Love still doesn’t have a firm timeline for his return, but said he’s hoping to be out only “two or three weeks” with a big toe injury on his left foot that has caused “significant” pain since early October.

Love, who has been wearing a walking boot for the last two days, spoke to reporters for the first time ahead of Tuesday’s matchup against the Atlanta Hawks.

Love will rest and be re-evaluated in a few weeks.

The Cavs signed Kevin Love to a four-year, $120 million extension in the offseason, meaning the franchise will now pay the All-Star forward roughly $145 million over the next five seasons. In four games this season, Love is averaging 19.0 points, 13.5 rebounds and 3.5 assists while shooting 32.3 percent from the field and 29.2 percent from beyond the arc.

Cleveland has started the season 0-6 and fired Tyronn Lue over the weekend. The post-LeBron James era is not off to a good start.

Kevin Love can’t be traded until the middle of January. Many around the league believe the Cavs will look to move him around that time so that they can acquire young players and draft picks for the future. 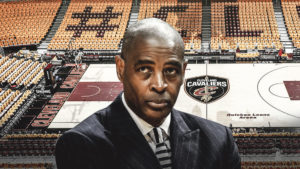 JUST IN: Larry Drew ‘disappointed’ there has been no resolution on Cavs contract
Related TopicsCavaliersKevin Love