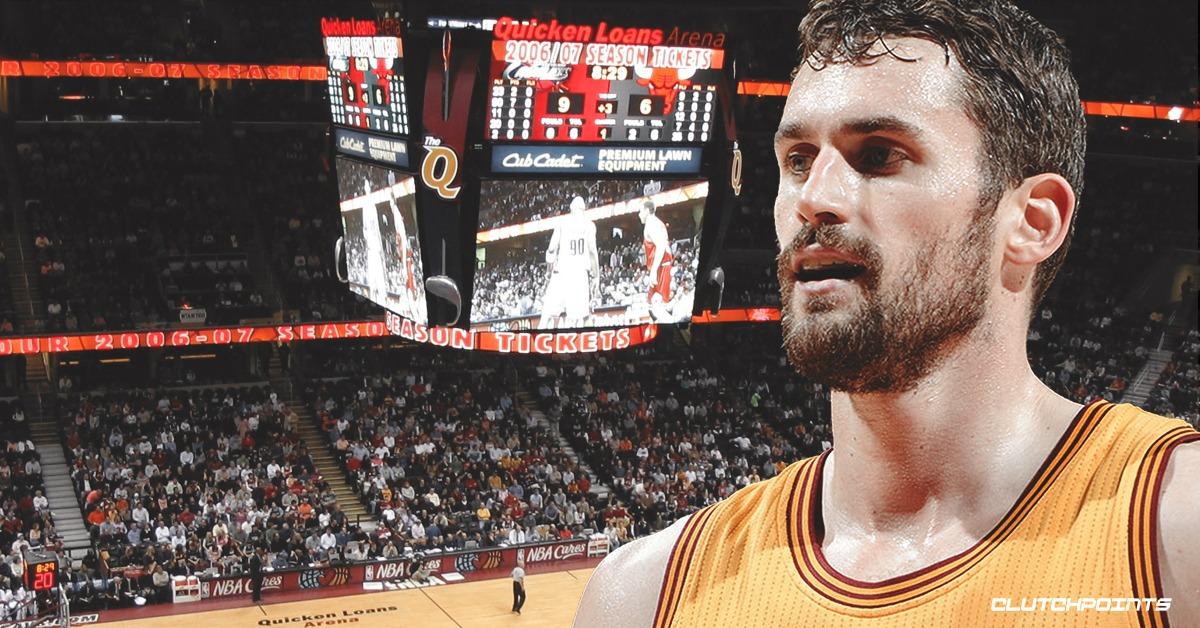 Additionally, veteran center Tristan Thompson is a game-time decision for the Cavs, as he also facing an illness.

A five-time All-Star and one-time NBA champion with Cleveland, Love was ineffective in the Cavs’ latest loss to the Detroit Pistons. He scored eight points on 3-of-7 shooting in the game, albeit playing only in 21 minutes in the blowout defeat.

Love will sit out against Orlando as the rumor mill churns out the latest about first-year head coach John Beilein, who is apparently disliked by his players.

Beilein came over to the Cavs following a distinguished collegiate coaching career with, among destinations, the University of Michigan. Per The Athletic’s Shams Charania, Cavaliers players are “drowning out” Beilein’s voice.

“Guys drowned out his voice, and when guys start searching for the next in line for help, I believe you’ve lost them,” one Cavs player said.

That Cleveland is a mostly young, rebuilding team does not inspire hope in Beilein’s standing in his locker room. While nobody believed the Cavs would be a powerhouse this season, with five wins in the bag through 20 games, the honeymoon period is definitely over as Beilein feels the pressure.

Without the established star veteran in Love, Beilein might be seeing another disaster on the court again.