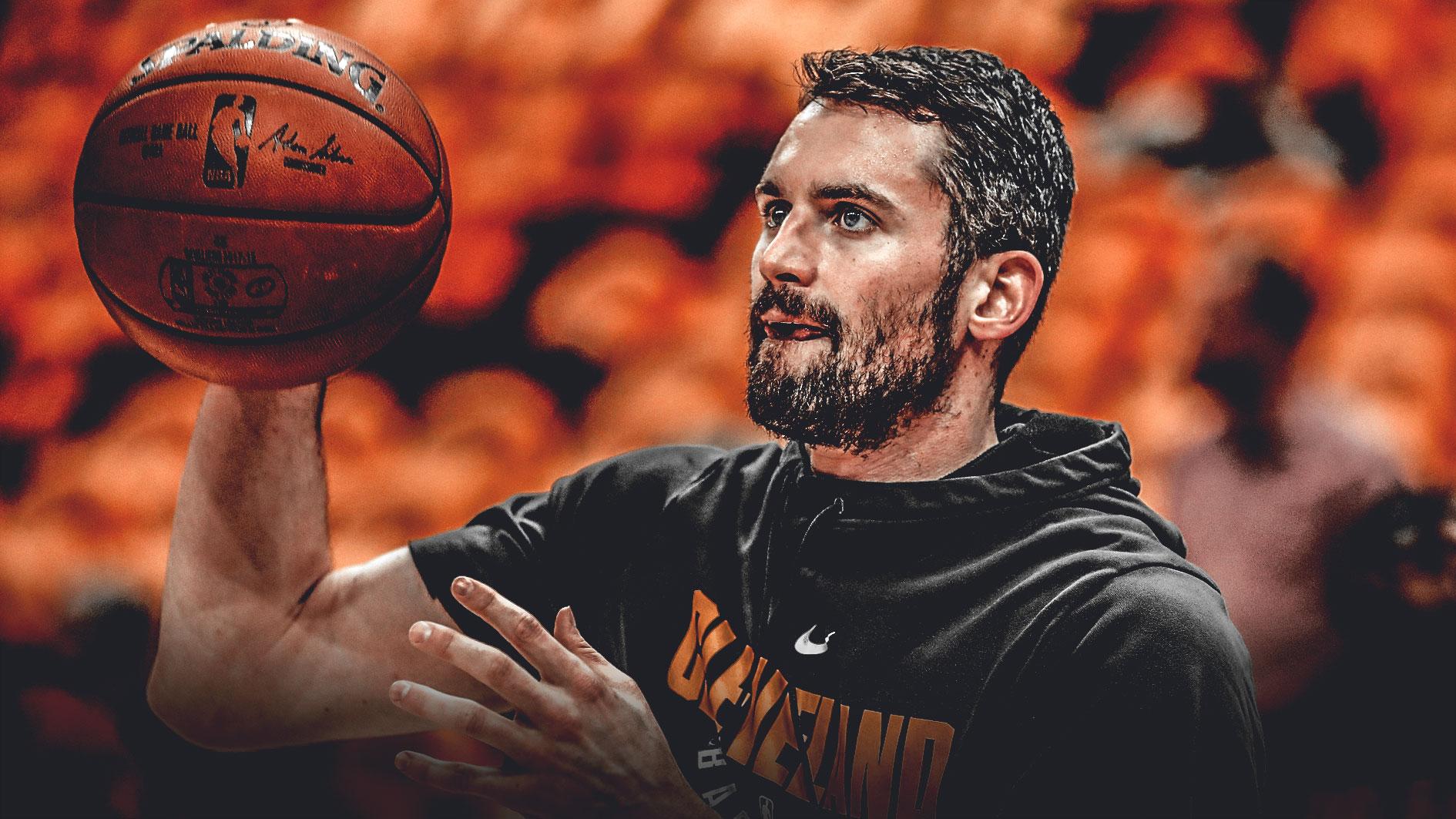 Training camp in the NBA may be commencing in a few weeks time, but Cleveland Cavaliers star Kevin Love is wasting no time getting acclimated with his teammates, as the Cavs power forward is hosting pre-camp workouts at the University of Miami this week.

Superstar forward LeBron James may have left the Cavaliers this offseason to join the Los Angeles Lakers, but it seems as though his tradition of working out with teammates ahead of training camp remained. James held workouts before camp in all of the four seasons in his return to Cleveland, and last summer the Cavaliers were at the University of California-Santa Barbara before gracing the Cavaliers’ practice facility.

As reported by Joe Vardon for Cleveland.com, all players under guaranteed contracts will be attending the workouts, including guard Rodney Hood and new recruit David Nwaba who both recently put pen to paper for this upcoming season. The only absent names will be forward Cedi Osman, center Ante Zicic and power forward Tristan Thompson, who are all competing in World Cup Qualifiers this week.

Head coach Tyronn Lue is also in Miami with the team, based on social media posts by Love, rookie Collin Sexton, and veteran Channing Frye, which means it’s likely the entire Cavaliers coaching staff will also be present during this week of workouts.

Love, now the face of the franchise has taken it upon himself to run a week of workouts in the hopes of starting the team bonding process early. The 30-year-old recently inked a four-year $120 million deal to remain with the franchise long-term, as it seems as though the six-foot-ten forward is already undertaking a leadership role for the organization.

Pre-camp workouts have become more common throughout the league in recent years, as players understand the importance of building chemistry ahead of a demanding regular season. The sooner the better, as the Cavaliers are already looking to October 17th when they tip off the new campaign against the Toronto Raptors inside Scotiabank Arena.