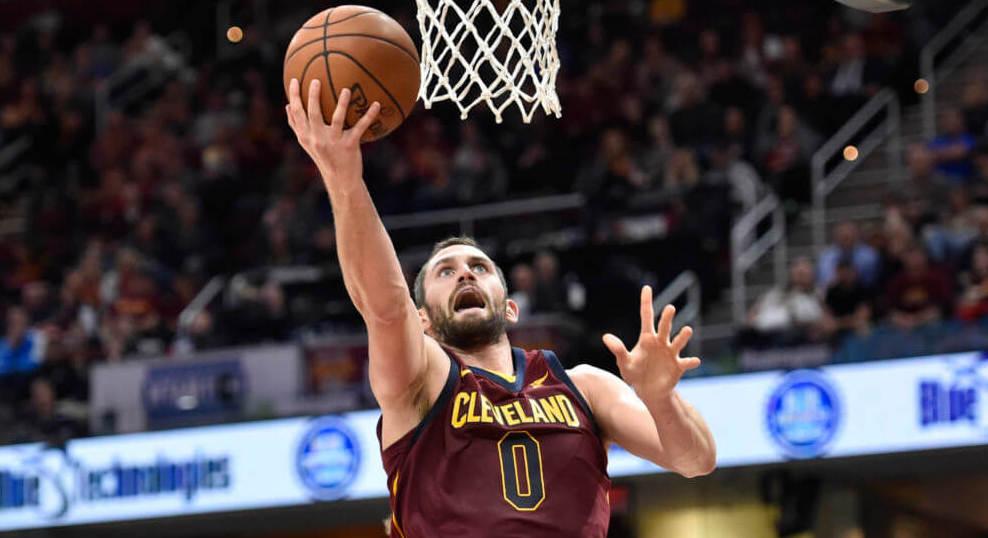 Cleveland Cavaliers forward Kevin Love wasn’t a big help to his team Sunday when the Cavs lost to the Atlanta Hawks, 117-115. Love was visibly ineffective, putting up a measly output of four points to go with four rebounds in 18 minutes of action. If anything, he had three steals, but even that went for naught.

Kevin Love’s ugly night could be attributed to an illness that took him out of the game for good in the third quarter. According to Cavs head coach Tyronn Lue, Love was sent to the hospital afterward but was later released.

The Cavs say Kevin Love was released from the hospital and is back home.

Love’s illness wasn’t disclosed but it’s a good sign for the Cavs that it wasn’t serious enough to warrant an extended stay in the hospital. The focus now is whether the sweet-shooting forward will be able to play against the visiting Milwaukee Bucks next.

In eight games this season, Love is averaging 16.2 points and a team-high 10.3 rebounds.

In case he won’t be able to give it a go versus the Bucks, Love’s minutes will likely be shared mostly by Jeff Green and Channing Frye.

If only there was a hospital out there who could also cure the Cavs’ defensive woes.