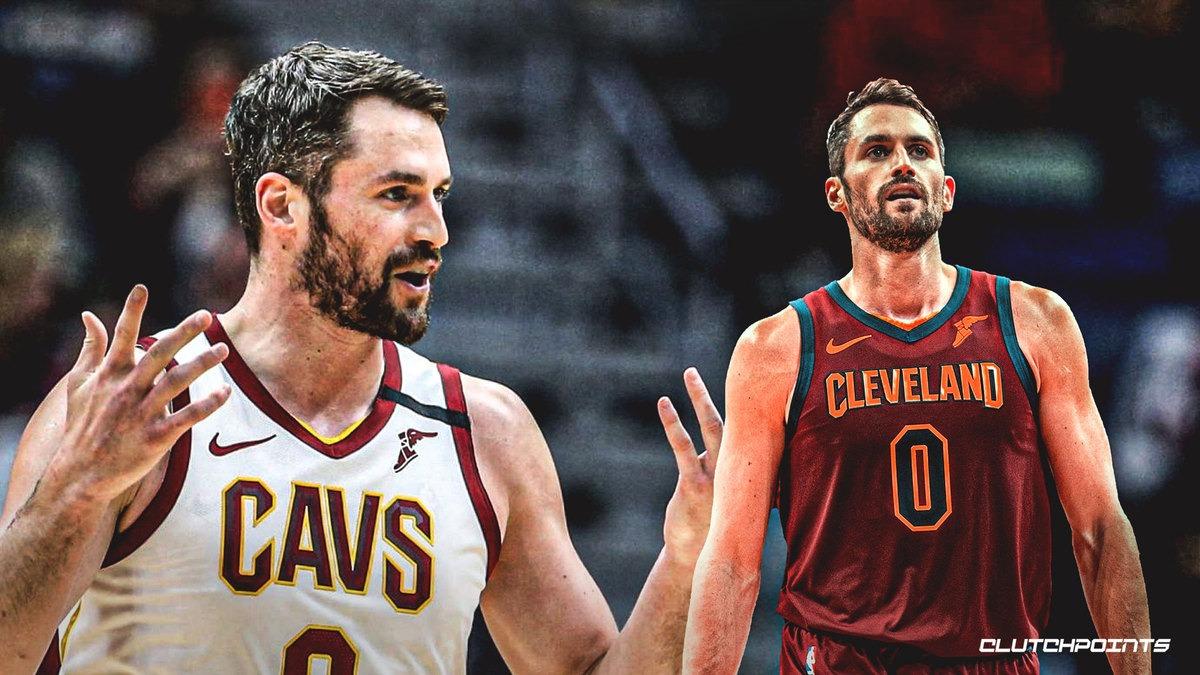 Like many NBA players, Cavs forward Kevin Love is patiently waiting for the 2019-20 season to resume. The long hiatus due to the coronavirus pandemic could cause a shift in priorities, as the league and the owners seek a resolution to a delayed campaign.

This impasse could push the league to instead start next season in December 2020-21 — a trend it could follow from there on. If it’s up to Love, that won’t happen.

“We have the best schedule,” Love said during an appearance on the Daily Social Distancing Show with Trevor Noah late Tuesday night. “It’s a scholastic schedule and you get summers off. I’ve done it for 25 years now of organized basketball, where it’s September and October (to start) and if you go all the way to the Finals, it’s through June and then get the summers off. We have it really good and that’s not lost on any of us. Obviously drastic times, drastic measures, but would like to keep the same schedule and 82 games.”

TONIGHT: @KevinLove on the NBA suspending its season and why he and other NBA players rallied to make sure arena employees would still get paid. pic.twitter.com/IkuI4CJhIh

To rearrange the NBA season would be a drastic change for all involved, ranging from when the playoffs are held to a different time for All-Star Weekend, NBA awards, Hall of Fame inductions, and even free agency and the NBA Draft.

While a Christmas Day start to the season would give the NBA a chance to collide less with the NFL and potentially boost ratings coming into the new year, it could also face plenty of resistance from players, owners, and other people around the league.

The Cavs big man is just one of those players who doesn’t want to see drastic changes to the NBA calendar, with Blazers star point guard Damian Lillard also recently expressing his distaste for such a schedule shift.