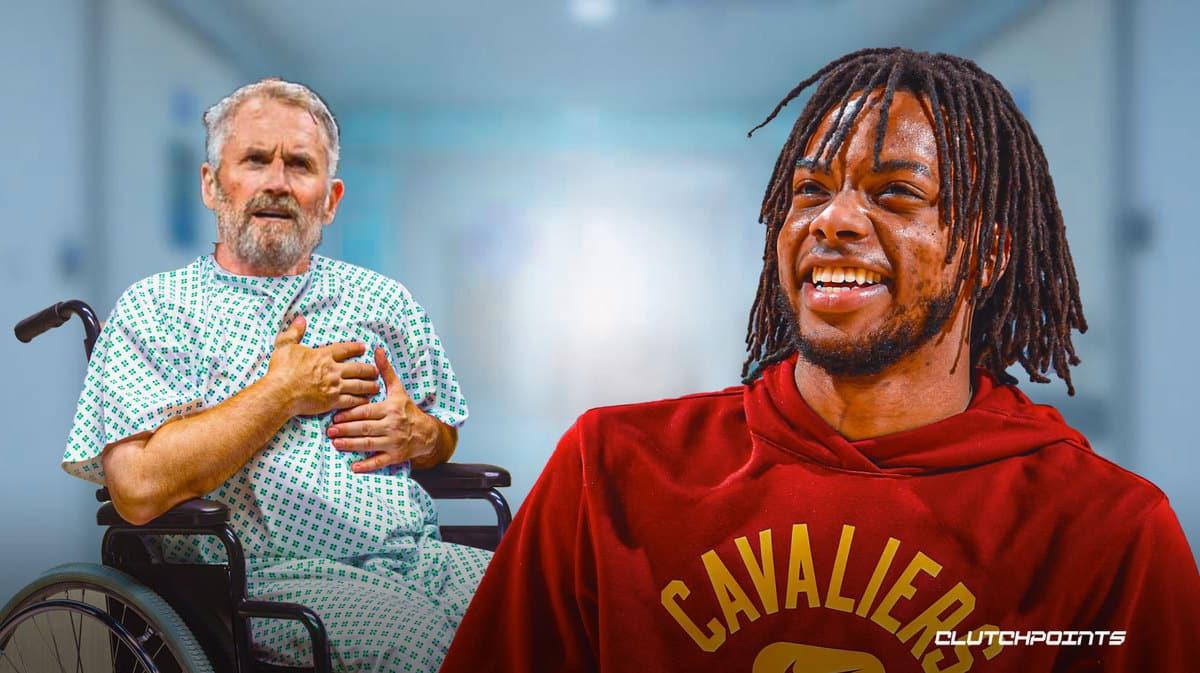 Darius Garland recently went on an interview for GQ as the All-Star point guard opened up about his love for the Cleveland Cavaliers. During the same interview, however, the Cavs star inadvertently took a shot at teammate Kevin Love over the latter’s advanced age.

For starters, here’s exactly what Garland said about his more senior teammate:

Garland just added five years to Love’s real age, which is a pretty big deal if you’re in your 30s (I would know). It may be a pretty sensitive subject for some, but Love just took the jab from his Cavs teammate in jest.

Even Larry Nance Jr, who now plies his trade with the New Orleans Pelicans, could not help but chime in on the action. The former Cavs big man just had to join in:

The truth of the matter is that Kevin Love is now in the twilight of his career. However, based on what we’ve seen from him this season, it is clear that the Cavs star still has a lot of gas left in the tank.