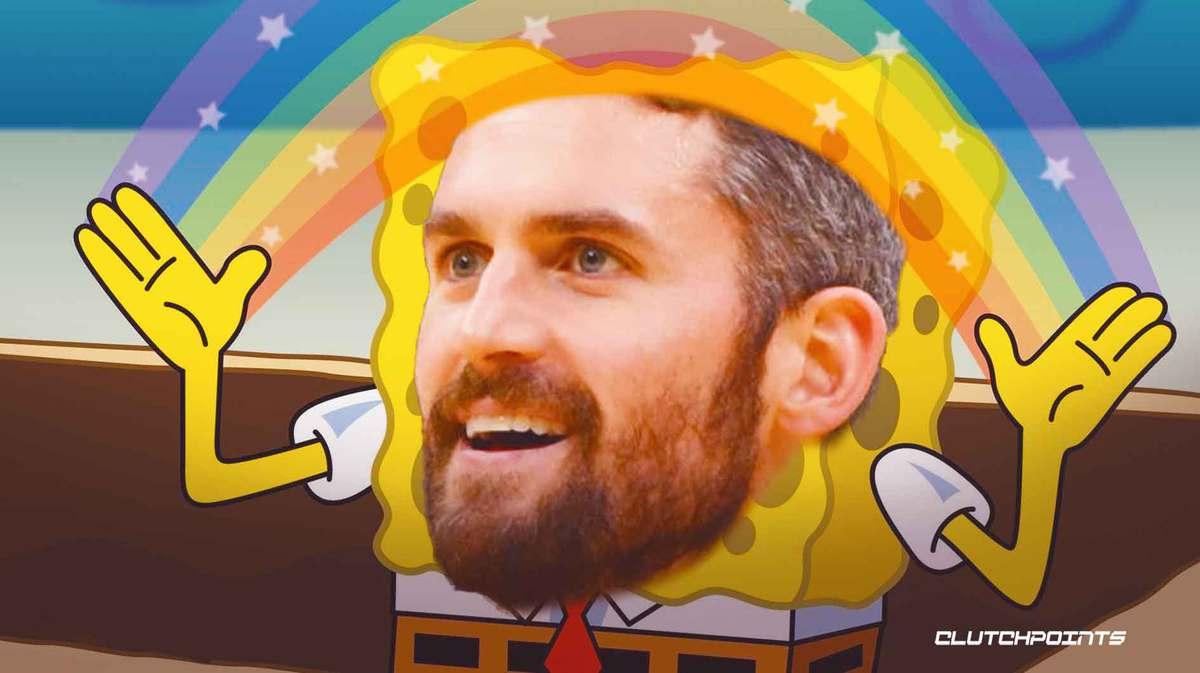 It was seemingly an annual tradition: Kevin Love getting linked to trade rumors. Ever since he stepped foot in the NBA, the Cleveland Cavaliers veteran has been one of the main characters whenever the NBA trade deadline rolls around.

But this year, the curse was finally broken. The wind decided to blow in a different direction, and Love was spared from all the trade rumors, much to his huge relief, especially with the way the Cavaliers are playing this season.

The 33-year-old Love was so happy, he had time to joke about it (via Locked on Cavs host Evan Dammarell).

"Oh, my God! It was amazing! First time!"#Cavs forward Kevin Love joking about his name not showing up in trade rumors leading up to the annual deadline for the first time in a while.

While Love was kept, the Cavaliers, unfortunately, had to trade guard Ricky Rubio, who was playing tremendously before suffering a season-ending ACL injury. In return, the Wine & Gold received Caris LeVert, who’s expected to provide additional scoring punch off the bench with Love.

After a string of frustrating campaigns riddled by injuries, Love has rejuvenated his career, fully embracing his role as the leader of the second unit. It’s not a coincidence that the Cavaliers are playing great, sporting a 35-22 record for the no. 3 spot in the Eastern Conference.

The Cavaliers will next face the Atlanta Hawks on Tuesday.

Love is having the time of his life in his second wind with the Cavaliers, and he wouldn’t trade it for anything.