Kevin Love has no timetable for return, despite going through full practice 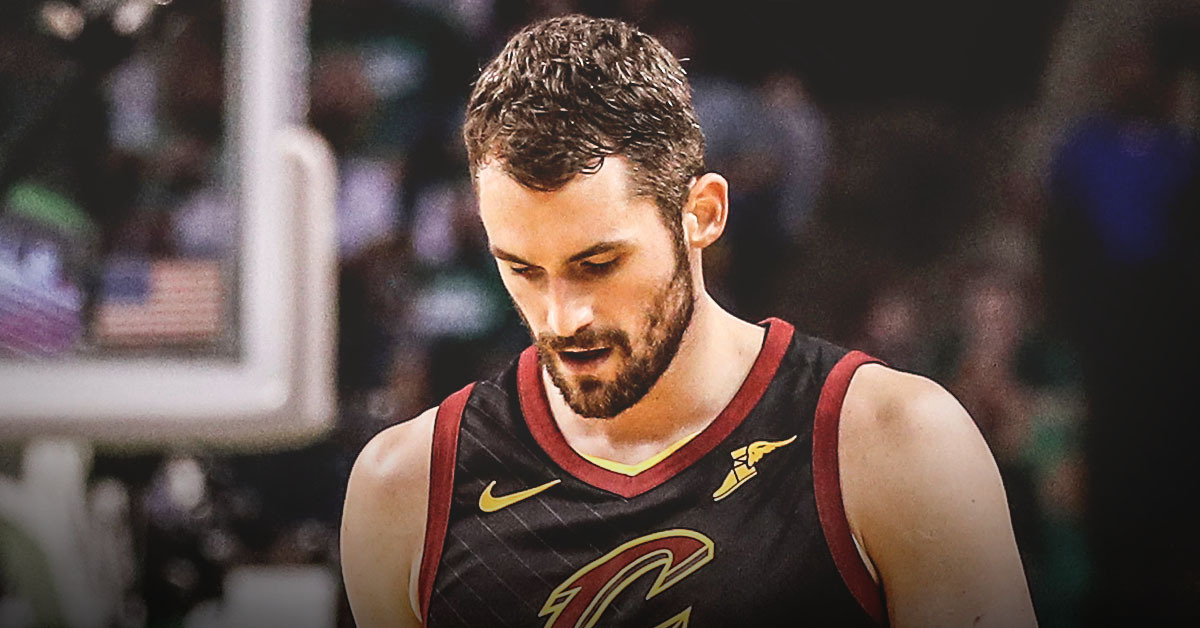 Cleveland Cavaliers forward Kevin Love went through a full non-contact practice today, but remains without a timetable to return, according to Joe Vardon of The Athletic. Love was able to do everything during the practice, but it’s likely that coach Larry Drew and the rest of the staff are in no rush to have him return to action with an NBA-worst record of 9-40 this season.

The Cavs have also refused to trade Love, still taking calls for him, but heavily unlikely to move him or yield the right package for his services, as he has yet to play since first going down to injury on Oct. 24.

Thursday marked the six-month capsule that would allow for Cleveland to trade Love, even if he’s injured, but the organization still sees him as a building block and a capable scorer to keep on the roster.

Love signed a four-year, $120 million extension on July 24, but only played in the Cavs’ first four games before injuring his toe, which has kept him out for the last 45 games.

In four previous seasons with the Cavs, the 30-year-old forward had only missed 57 games with the team, but could be in line to match those absences alone this season, especially if the team chooses to shut him down to allow him to full heal from the injury.

The expectation is that Cleveland will roll him out as soon as they feel he is 100 percent ready to take the floor, which includes the contact portion of practice and his conditioning. 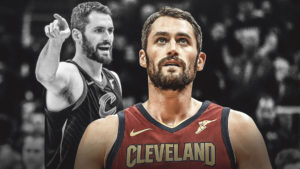