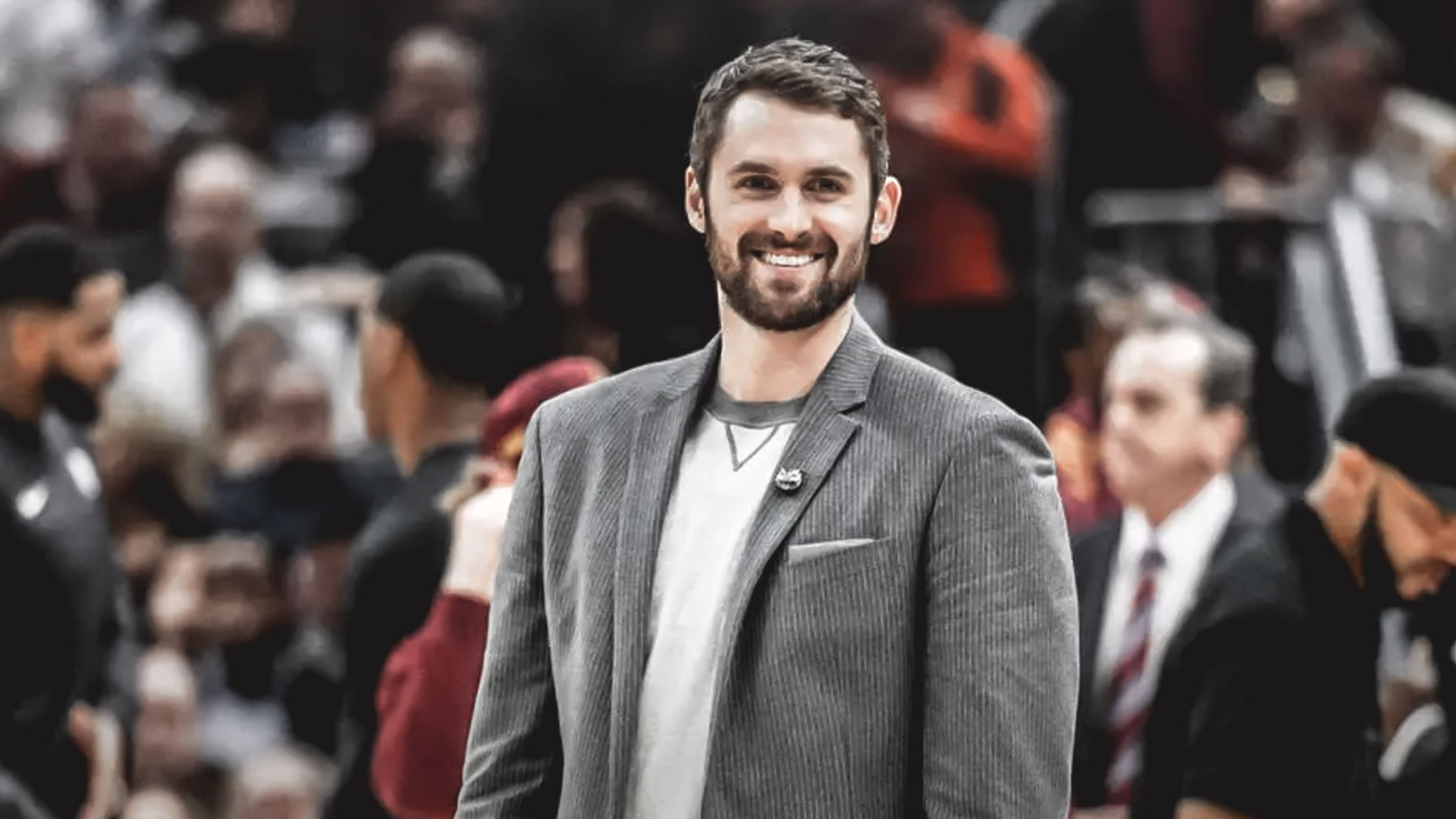 Back in March, Cleveland Cavaliers All-Star Kevin Love opened up about his personal battles with mental health issues in an essay for The Players’ Tribune, paving the way for several other athletes to follow suit. Now, a few weeks removed from his reveal, the former UCLA stand-out has opened a new foundation to raise awareness even further.

The Kevin Love Fund, as it has been named, will work hand-in-hand with several mental health organizations to “beat down the stigma” as much as possible.

Love joined The Today Show cast on Tuesday to discuss the launch of his new foundation.

“Were you surprised at the impact (your essay) had?” Love was asked on The Today Show.

“Yes, I was actually quite surprised,” Love replied. “I was hoping to inspire just that one kid. It didn’t matter about the demographic, knowing that (mental health) doesn’t discriminate.

“Seeing the impact that article had led me into today,” Love continued. “And today I’m starting the Kevin Love Fund, which is going to empower people to really work on their physical, but also their mental well-being, because we know that is so huge.

“It’s really a special time,” Love added. “We’re beating down the stigma as much as we can. We have two specific brand partners in Bring Change to Mind and Just Keep Livin, and also a brand partner in Headspace as well, who I work with through UCLA and this entire fund. Eventually, we’re hoping that this brings legs with Nike and a brand partner like Banana Republic to keep this moving forward.”

“We’re beating down the stigma as much as we can.”-@kevinlove dropped by to tell us about his new initiative to help people improve their physical and emotional well-being, the Kevin Love Fund pic.twitter.com/NRSH2CIccZ

Love’s willingness to open up about his mental health issues is certainly commendable. Perhaps, with the aid of this new foundation, he’ll be able to reach even more people who might be in need.

“As I mentioned, (mental health) doesn’t discriminate,” Love said in closing. “Everyone is going through something.” 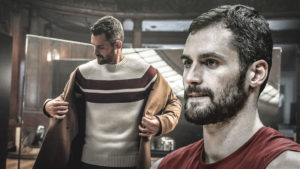