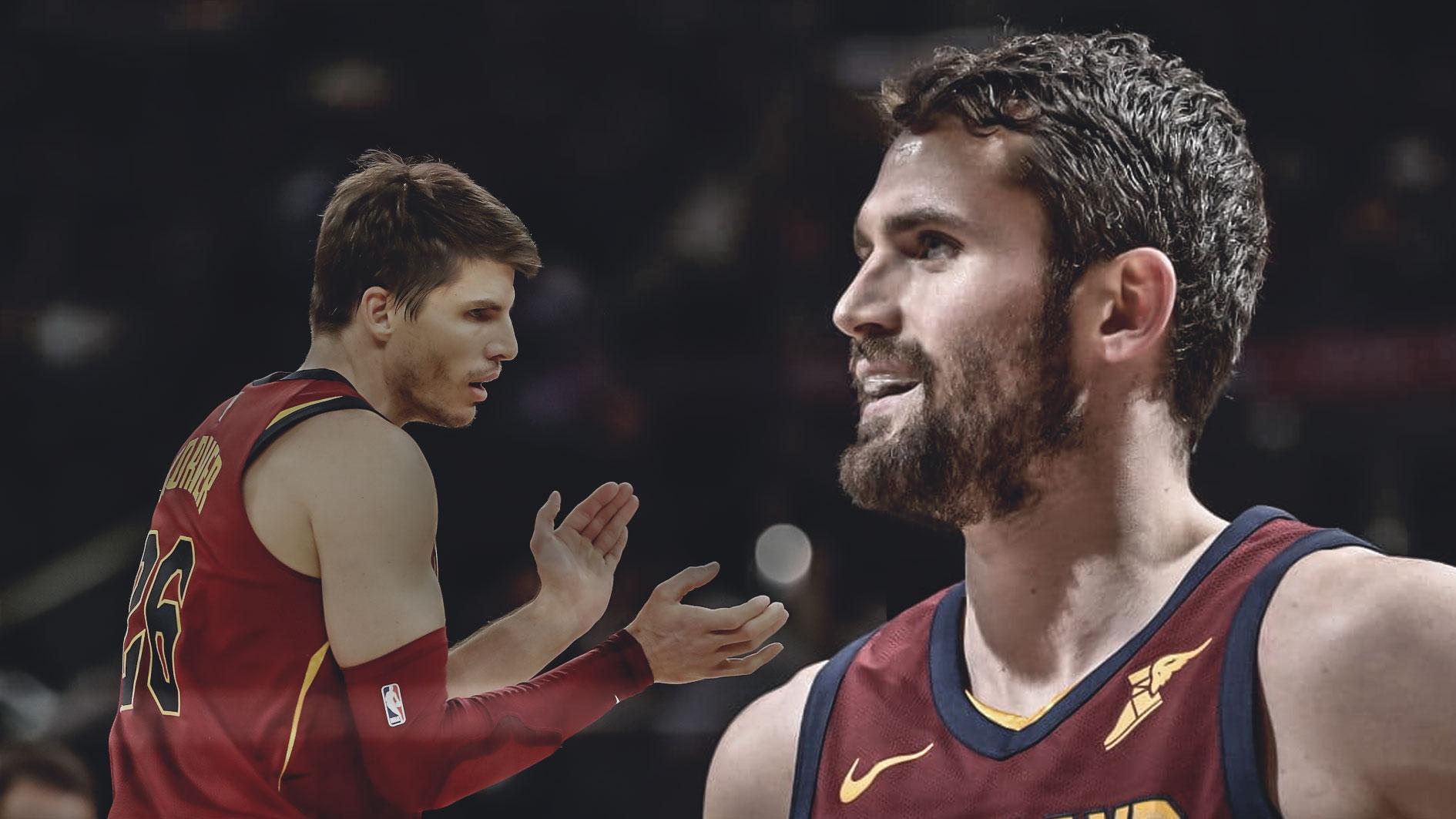 Now that the 2017-18 regular-season is over, Kevin Love and the Cleveland Cavaliers are shifting their focus to the playoffs. As most fans of the team know, the Cavs dealt with a wide variety of issues this season, including injuries, a roster overhaul just before the trade deadline and health concerns for head coach Tyronn Lue.

Following Friday’s shootaround at Cleveland Clinic Courts, Love noted that the team seems to be getting healthy for the first time all season — coaches included, though sharpshooter Kyle Korver is still day-to-day due to foot soreness.

“It seems like — for the first time all year — we’re all healthy,” Love told Cavs Nation. “It feels good to be heading into Sunday.”

Basically, Love is right on the money. At one point, the Cavs had as many as six players listed on their injury report.

Love, now 29 years of age, was counted among Cleveland’s injured players for a while, as he suffered a fractured bone in his left hand during a January game against the Detroit Pistons. In his 59 appearances with the Cavs this season, the former UCLA standout has racked up averages of 17.6 points on 45.8 percent shooting from the field (41.5 percent from beyond the arc), 9.3 rebounds and 1.7 assists in 28.0 minutes.

A 50-32 overall record through the regular-season leaves the Cavs with a No. 4 seed in the Eastern Conference standings and a first round matchup against the 5th-seeded Indiana Pacers. Game 1 is set to tip inside Quicken Loans Arena at 3:30 p.m. EST on Sunday with ABC having live broadcast coverage.