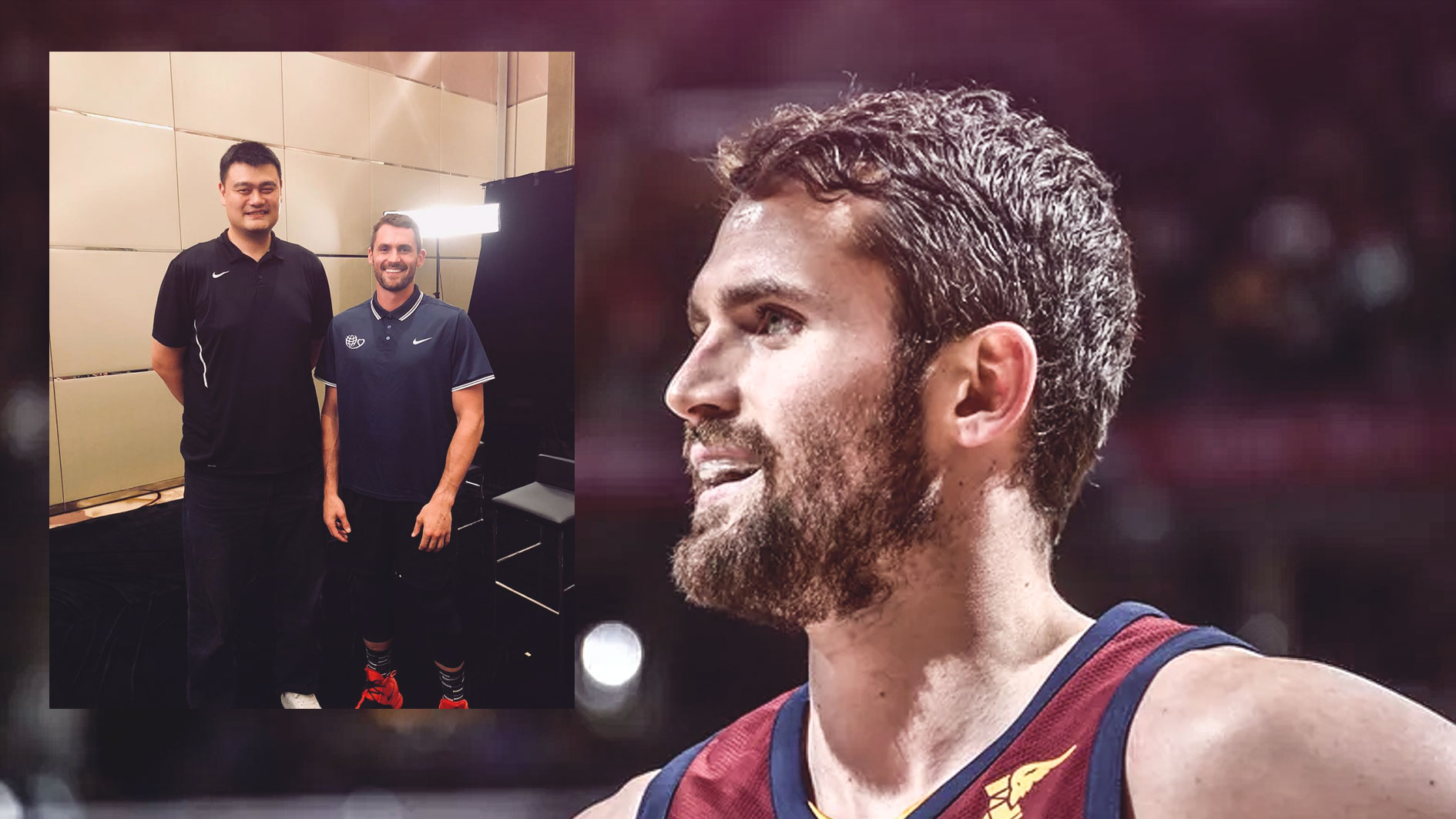 Cleveland Cavaliers All-Star forward Kevin Love is a tall guy, to be sure. In fact, the former UCLA stand-out is 6-foot-10, which is gigantic to an average human being. However, when the Cavs forward is stood next to Yao Ming — one of the tallest athletes to have ever played in the NBA — he looks rather average.

Love, who recently signed a four-year, $120 million contract extension with the Cavs, stopped for a quick photo with Ming during a recent visit to Beijing, China with Nike.

Love’s smile is worth a thousand words here, and it’s good to see Yao hamming it up as well.

Ming, an eight-time All-Star, may have been one of the most dominant post players the NBA has ever seen, but Love is certainly no slouch in that department. In 59 appearances with the Cavs last regular season, Love cranked out averages of 17.6 points on 45.8 percent shooting from the field (41.5 percent from beyond the arc), 9.3 rebounds, and 1.7 assists in 28.0 minutes per outing. 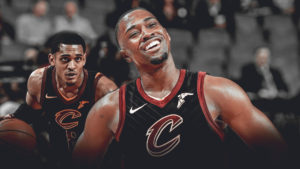