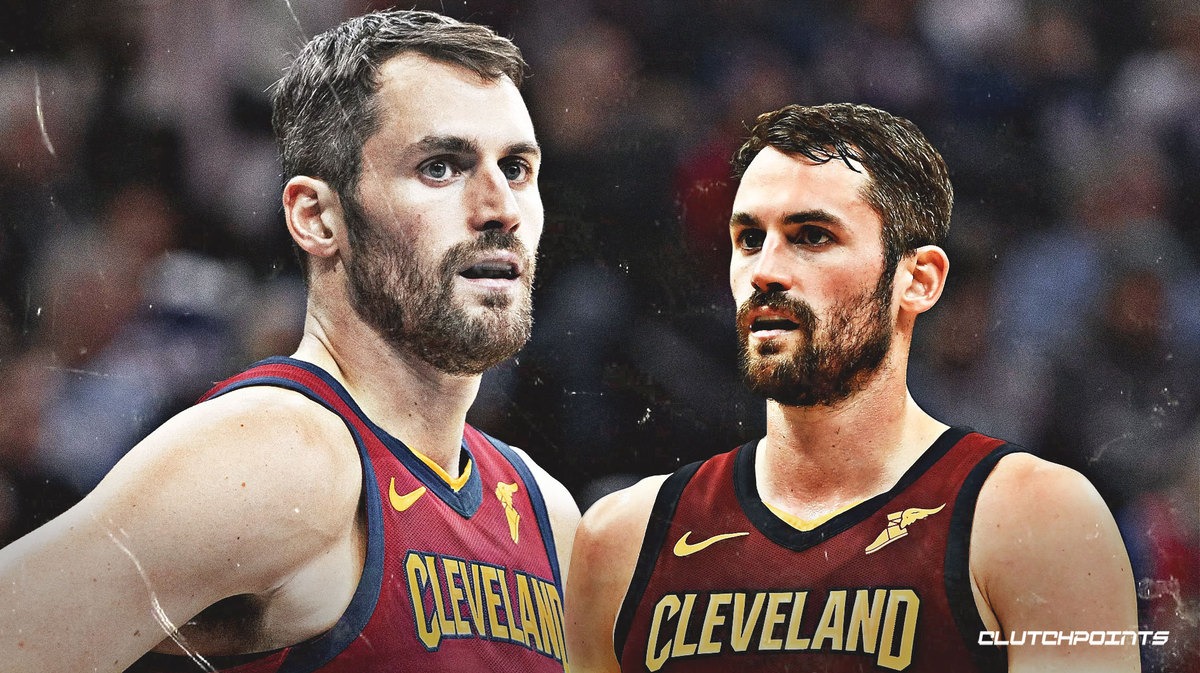 Cleveland Cavaliers All-Star Kevin Love had an emotional verbal outburst directed toward Cavs general manager Koby Altman following shootaround on Saturday, expressing his displeasure and disgust with the organization, according to The Athletic.

Love would prefer a trade to a contender, though he has not publicly asked for one:

Love was fined $1,000 by the Cavs for an outburst on the bench on Dec. 31 in Toronto, sources said, and disagreed with the fine. He was spotted by cameras slapping chairs on the Cavaliers bench away from the team huddle in the third quarter of the blowout. He asked a Cavs coach to take him out of the game so he could cool down. During the next timeout, when a coach asked what was wrong, Love said he didn’t like how selfish the first unit was playing, sources said.