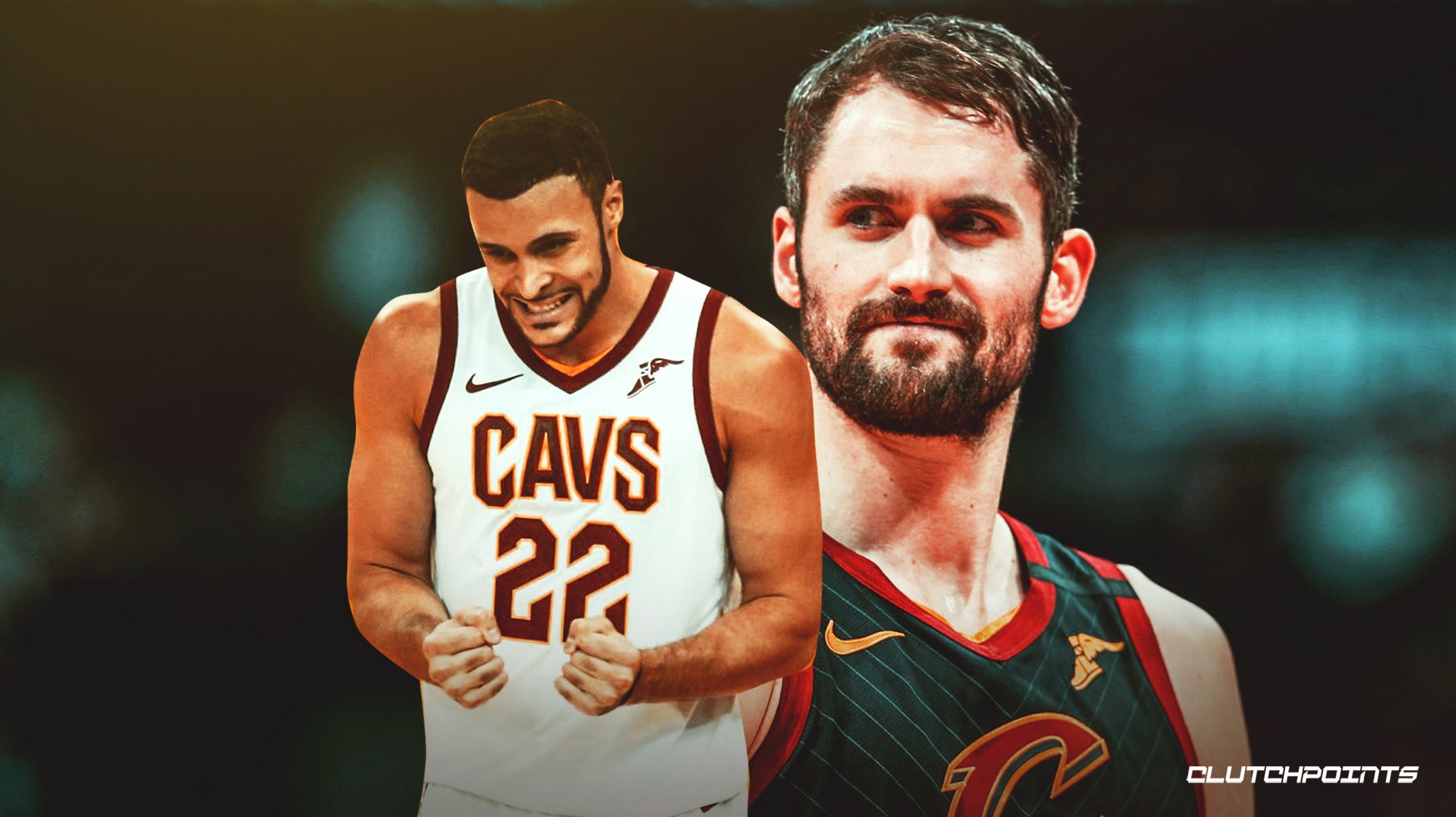 NBA players are by far the most active professional athletes on Twitter. With that said, it makes for a lot of funny content for fans.

The Cavs weren’t invited to Walt Disney World for the NBA restart since they had the worst record in the Eastern Conference standings before the season was suspended in March. Only the Golden State Warriors had a worse record than the Wine and Gold in the NBA.

Cleveland has the fifth pick in the 2020 NBA Draft, while the Warriors landed the second pick.

Love could get traded this offseason, although nothing is certain as of the moment. After all, his mammoth contract makes it difficult for the team to move him.

The Cavs have a lot of work to do to become a winner again in the second post-LeBron James era. However, Love and Nance’s recent hilarious Twitter exchange shows that the relationship and chemistry of the players are at a pretty good level.