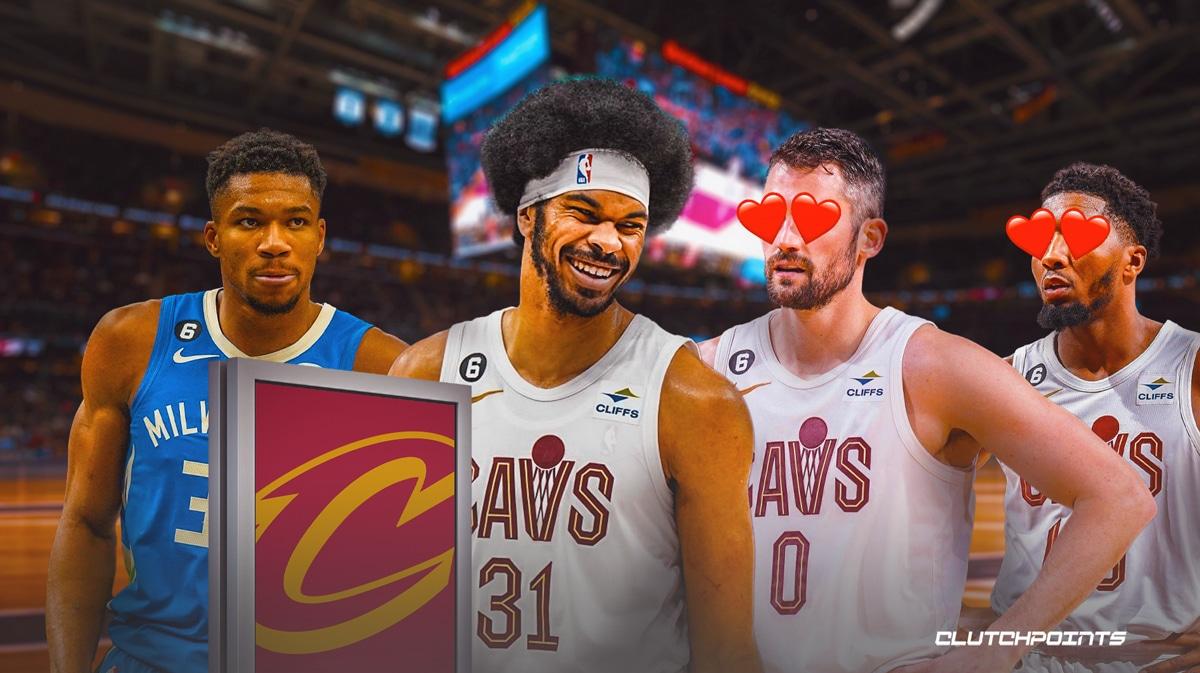 Milwaukee Bucks forward Giannis Antetokounmpo reluctantly recalled a physical right-handed dunk from Cleveland Cavaliers center Jarrett Allen as forward Kevin Love paused and dashed out to the 3-point line towards the end of the third quarter. He shook his head as he talked about “respecting his opponent as much as he can” in a postgame press conference.

“(Jarrett Allen) had a good play on me, but I was able to get him back,” Giannis Antetokounmpo said. “Going back on defense, I told him ‘I got you back.’ He laughed and said ‘I got you too.’ We just kept going back and forth.

Though the Bucks forward still managed to drop 45 points, the “modern big man’s” aggressiveness and fearlessness against the game-changing forward allowed him to score 19 points and shoot 80% from the field for the Cavs against one of the league’s top defensive teams.

Once called a Defensive Player of the Year candidate by Cavs head coach J.B. Bickerstaff, both guard Donovan Mitchell and Kevin Love continued to praise Jarrett Allen’s ability to stay locked in and focused on both sides of the floor when his team needed him the most in postgame pressers of their own.

“(Jarrett Allen) is great,” Kevin Love said. “He’s your favorite player’s favorite player. He just goes about his business, does his work, goes out there and gets it done.

“I love the way that he plays his game and what he brings to this team. I can’t say enough good things about JA. He takes the challenge, plays both sides of the ball, and is about all of the right things.”